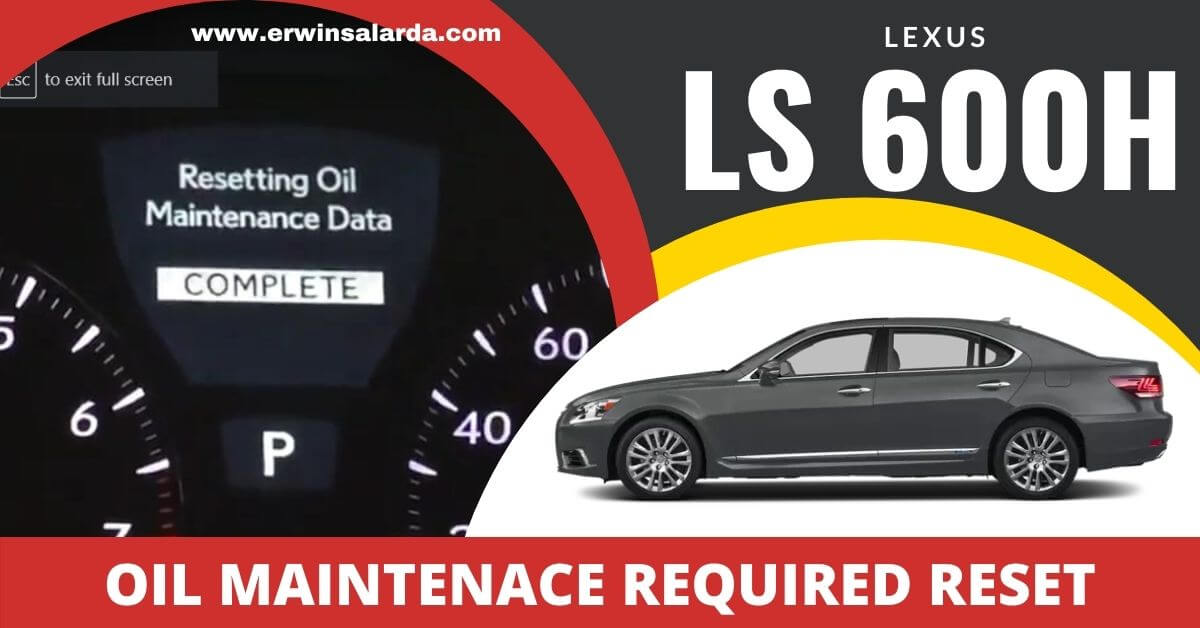 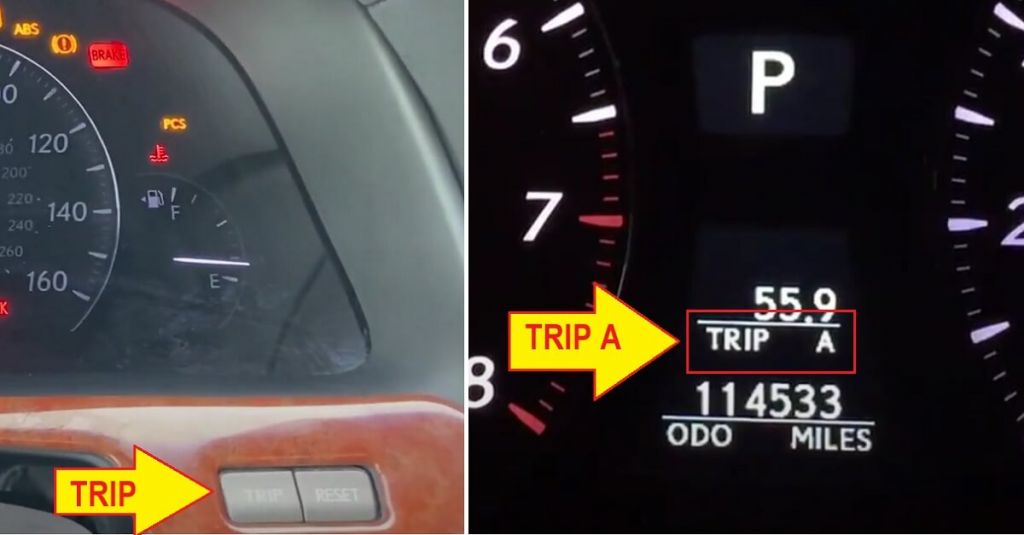 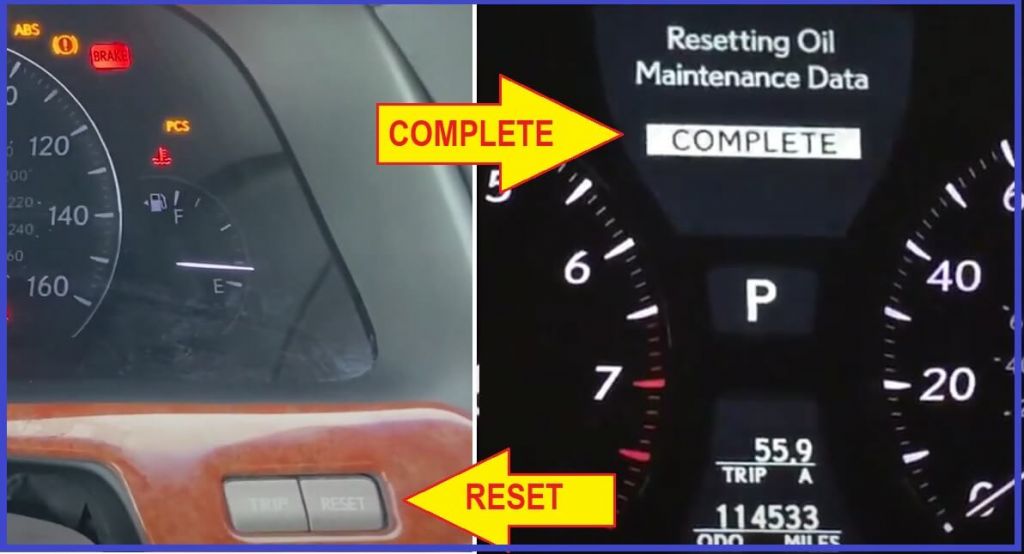 A hybrid version, LS 600h L (UVF46), was previewed at the New York International Auto Show in April 2006. At its introduction in 2006, it won the Car of the Year Japan award for the second time.

After debuting a hybrid powertrain with the 2005 LF-Sh concept, Lexus began sales of the LS 600h L (UVF46), the first production V8-powered full-hybrid vehicle,in May 2007 for the 2008 model year. The long-wheelbase LS 600h L is equipped with Lexus Hybrid Drive, featuring a 5.0-liter 2UR-FSE V8 engine mated to a high-output electric motor with nickel-metal hydride battery packs. This system uses a continuously variable transmission and generates an output of 327 kilowatts (439 hp).

In April 2007, Lexus announced that the base price for the LS 600h L would be over US$104,000, surpassing the V12-equipped Toyota Century as the most expensive Japanese luxury car ever produced. A standard-wheelbase version destined for Asia and Europe, the LS 600h (UVF45), was launched in Japan in May 2007. The first 100 LS 600h L sedans sold in the U.S. were offered as “Launch Edition” models via the Neiman Marcus catalog for InCircle members.