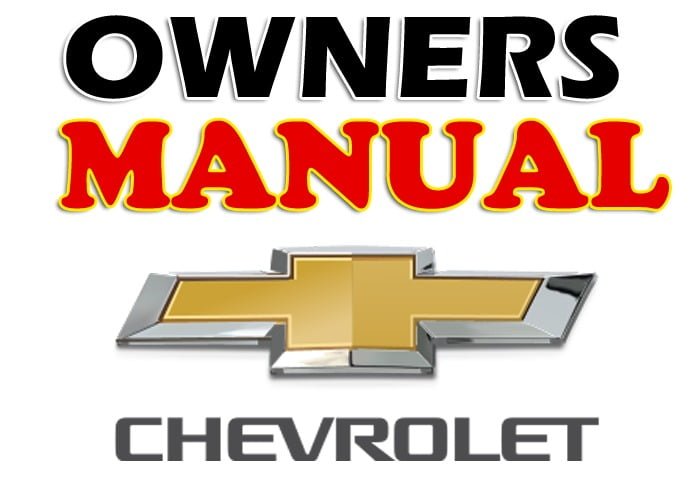 2006-2019 Chevrolet Colorado TPMS Reset   2006-2012 Chevy Colorado TPMS Reset You need a TPMS Scan Tool for this Model Set the parking brake. Inflate all tires to the pressure listed on the placard. Turn ignition to the ON/RUN position with the engine OFF (not the ACC position). Turn the headlight switch from OFF to … Read more

2004-2013 Chevrolet Avalanche TPMS Reset/Relearn   Chevy Avalanche 2004-2007 TPMS Reset Note: You need a TPMS Scan tool for this vehicle. Relearn Procedure for Models Equipped with a Driver’s Information Center (DIC): Inflate all tires to the pressure listed on the placard. Turn ignition to the ON/RUN position with the engine OFF (not the ACC … Read more

2011-2019 Chevrolet Camaro TPMS Reset   Camaro 2011 TPMS Reset NOTE: If using a diagnostic scan tool to enable the relearn mode, a TPM diagnostic tool (or TPM sensor activation tool) must be used to activate the sensors. When this preferred method is used, any stray sensor signals will not affect the relearn procedure. In … Read more

2008-2011 Chevrolet Aveo TPMS Reset NOTE: A TPM diagnostic tool (or TPM sensor activation tool) or Pressure Increase/Decrease Method may be used to perform this procedure. Before proceeding with this process, ensure that no other learn procedure is being performed simultaneously or that tire pressures are not being adjusted on another TPM equipped vehicle within … Read more

2011-2015 Chevrolet Volt Oil Change Reminder Reset Volt Oil Reset Use the SELECT knob to select OIL LIFE on the DIC menu. Press SELECT to start the OIL LIFE reset procedure. The DIC menu will display “Are you sure that you want to reset?” Use SELECT to choose YES to reset oil life or NO … Read more

2013-2015 Chevrolet Spark Oil Change Reminder Reset Spark 2013-2015 Oil Reset When the system has calculated that oil life has been diminished, it will indicate that an oil change is necessary. A CHANGE ENGINE OIL message or light will come on. Change the engine oil as soon as possible within the next 600 miles (1 … Read more