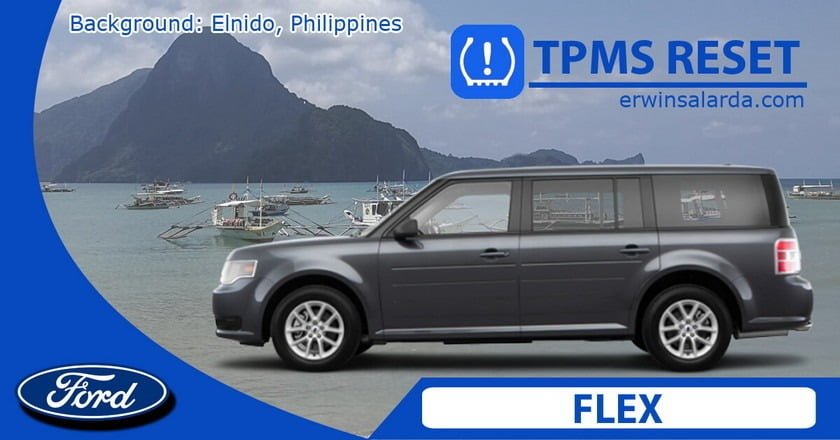 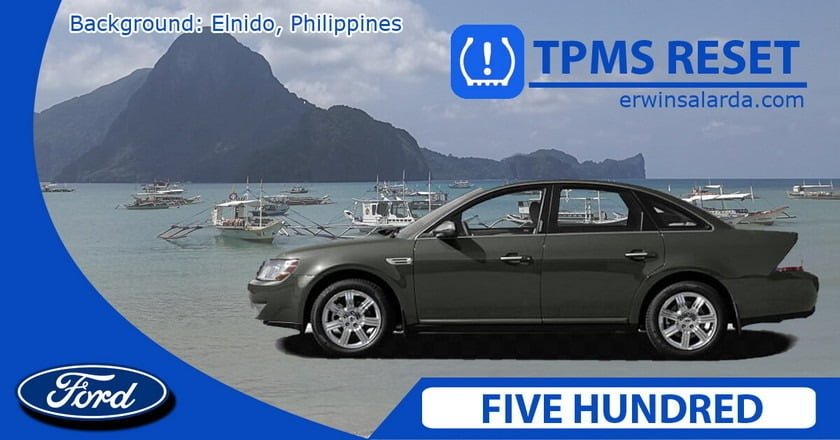 FORD FIVE HUNDRED TPMS RESET How to reset the TPMS (Tire Pressure Monitoring System) On Ford Five HUndred from year 2006-2007. About Ford Five Hundred: The Ford Five Hundred is a full-size automobile that was manufactured and marketed by Ford from 2005 to 2007. Deriving its nameplate from the ”500″ suffix used by Ford on … Read more 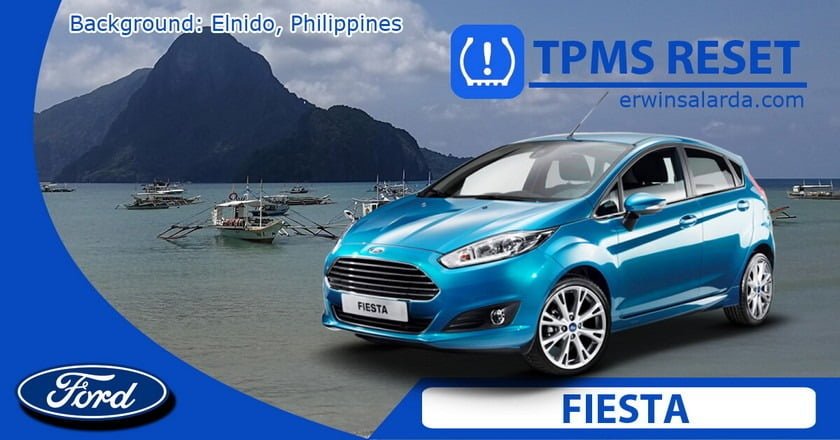 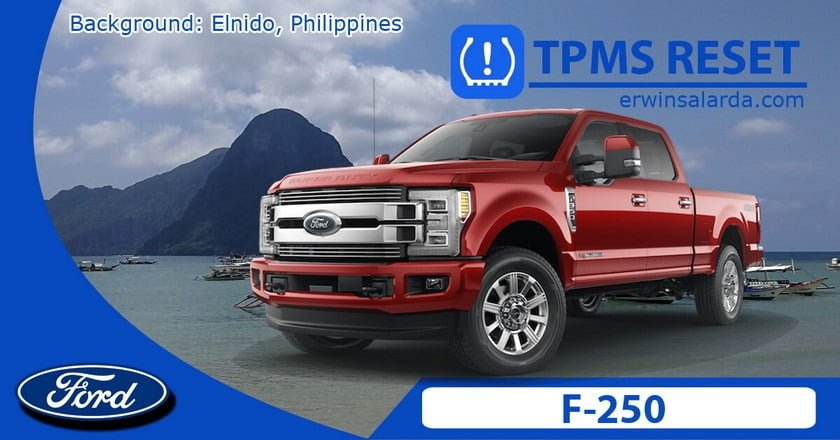 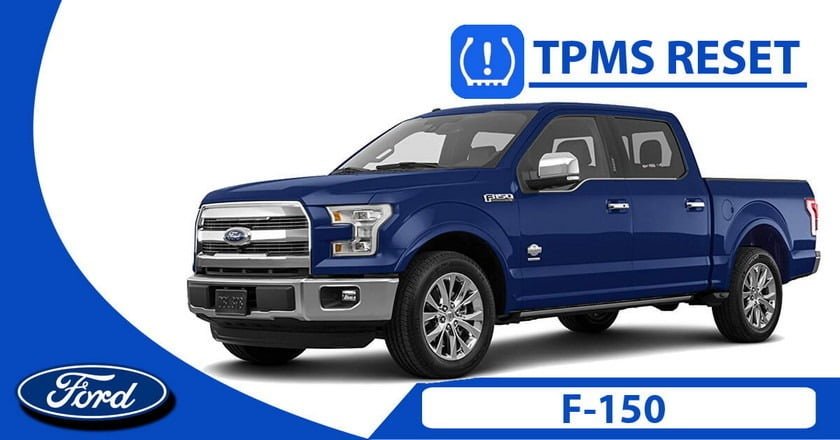 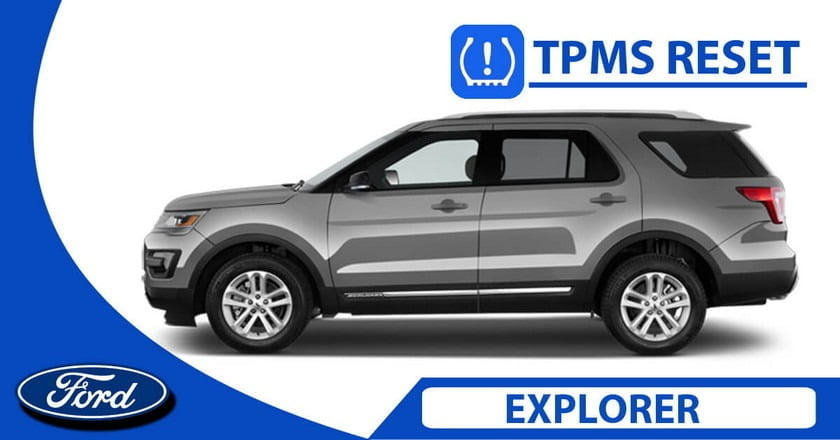 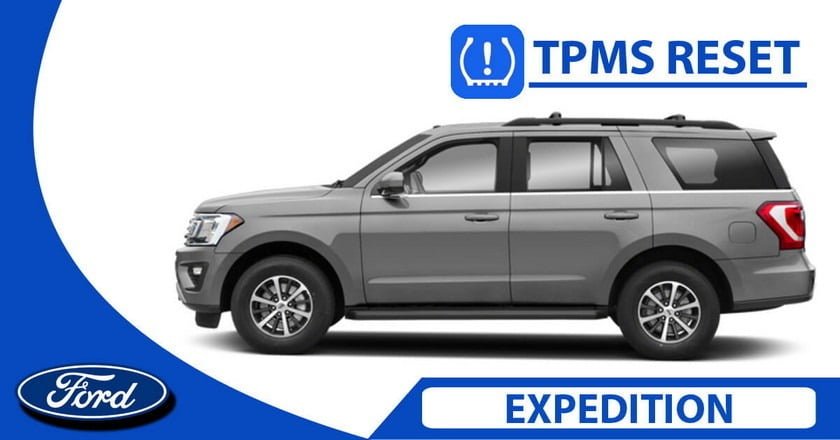 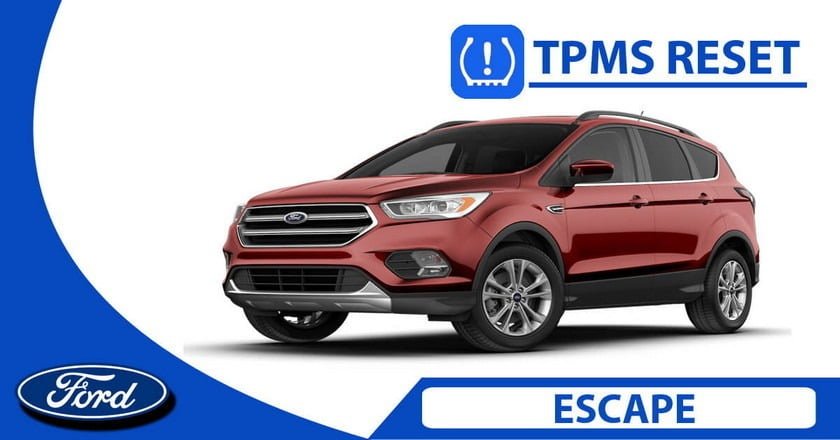 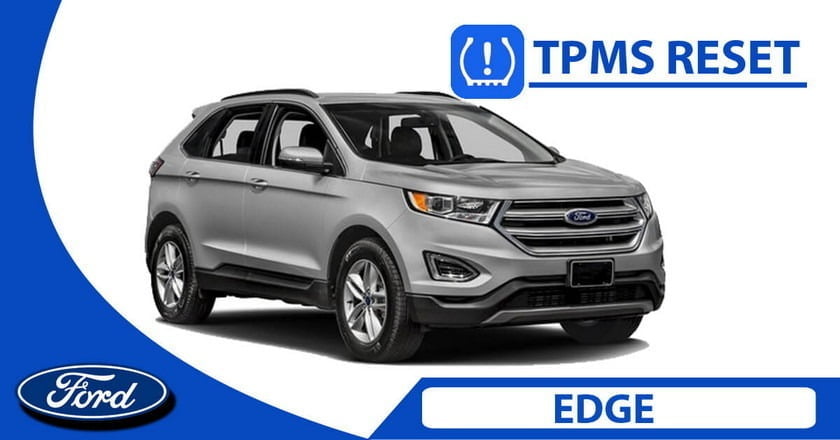 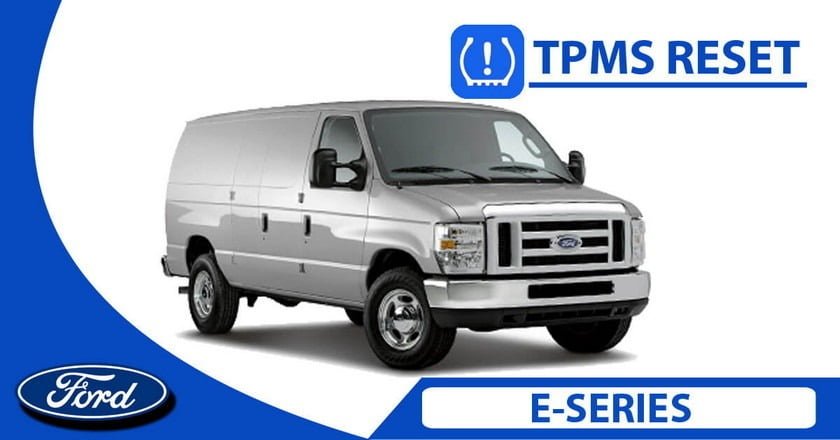