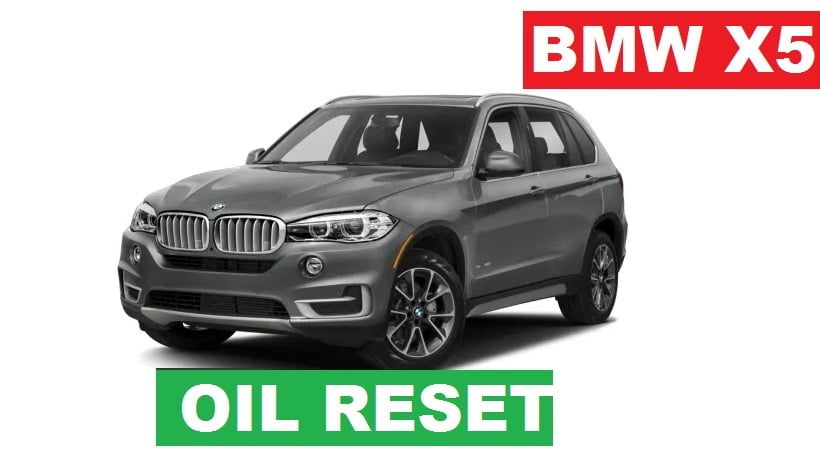 he BMW X5 is a executive, rear-wheel drive luxury SUV produced by BMW.

The X5 made its debut in 1999. It was BMW’s first SUV and it also featured all-wheel drive and was available with either manual or automatic transmission. In 2006, the second generation X5 was launched, known internally as the E70, featuring the torque-split capable xDrive all-wheel drive system mated to an automatic transmission, and in 2009 the X5 M performance variant was released as a 2010 model[1].

BMW branded the X5 as a Sport Activity Vehicle (SAV) rather than an SUV, to emphasize its on-road ability despite its size. Like the Lexus RX 300, the X5 heralded the shift from light truck-based body-on-frame SUVs to crossovers underpinned by unibody car platforms that would come to fruition in the late 2000s. Among German luxury automakers, while the Mercedes-Benz M-Class had beaten the X5 to the market by a year, the X5 was the first to use a unibody chassis whereas the M-Class used a light truck platform until its second generation. While the Lexus RX is based on the Toyota Camry mass market sedan, the X5 shares its underpinnings with the BMW 5 Series performance luxury sedan.[2][3]

X5s are manufactured in Greer, South Carolina at the Spartanburg BMW plant and modified for armoured, security versions in Mexico at the BMW de México Toluca plant.[4] Since July 2009, some assembly operations are also performed in Kaliningrad, Russia by Avtotor.