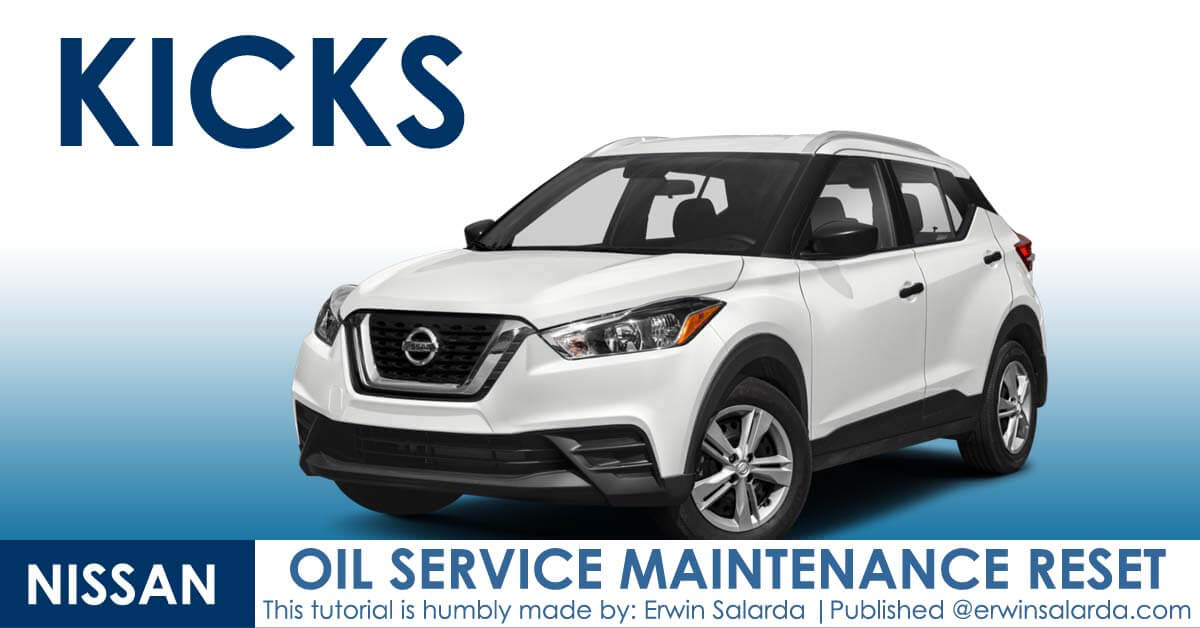 The Nissan Kicks (Nissan Kikkusu) is a subcompact crossover SUV produced by Nissan since 2016. The crossover was initially introduced as a concept car under the same name and was premiered at the 2014 São Paulo International Motor Show. Nissan claimed the concept is inspired by the streets of Brazil. Currently, the Kicks nameplate is used for two similar vehicles sold mainly in Brazil and India, albeit being built on different platforms.

The V platform-based Kicks debuted in Sao Paulo, Brazil in 2016 with the P15 chassis code. The car was designed collaboratively by Nissan’s design headquarters in Atsugi, Japan, Nissan Design America (NDA) in San Diego, California, and Nissan Design America Rio de Janeiro. The Kicks was then gradually rolling out across Latin America, then it entered the United States and Canada in 2018 to replace the Juke as the subcompact crossover offering in both countries.