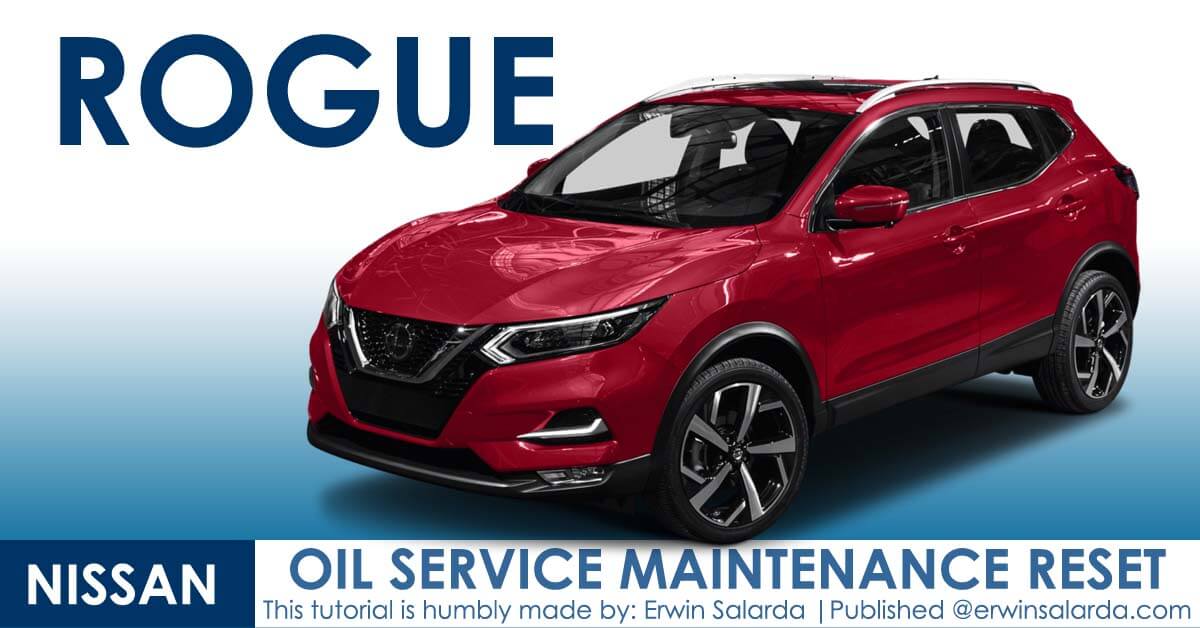 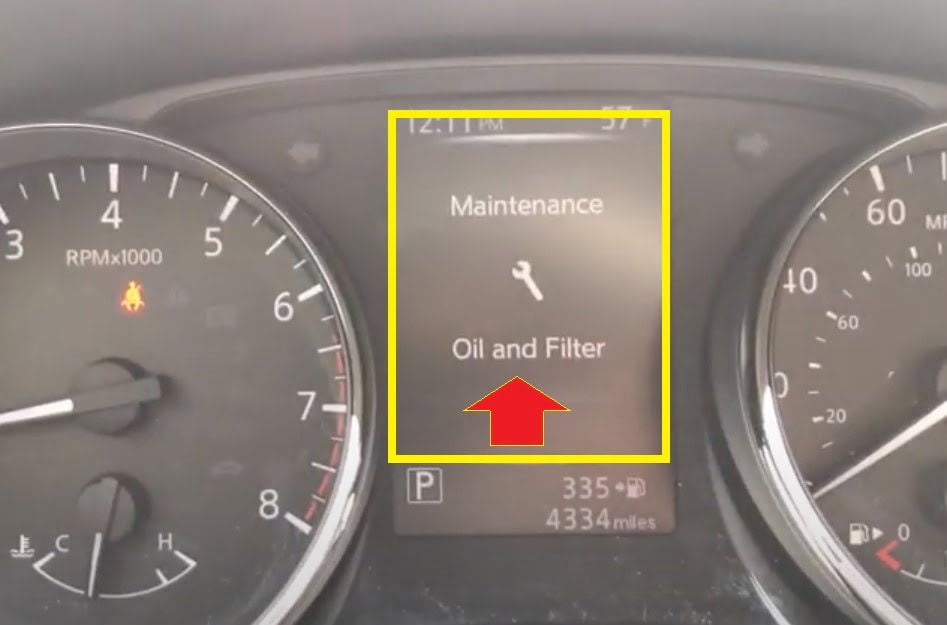 THIS TUTORIAL MAY ALSO WORK TO NISSAN XTRAIL.

The Nissan Rogue is a compact crossover SUV produced by the Japanese automobile manufacturer Nissan. It made its debut in October 2007 for the 2008 model year.The current model, the third generation launched in 2020, is the United States of America’s and Canada’s version of the Nissan X-Trail. It is currently Nissan’s best-selling vehicle in the United States.

The first generation Rogue remained in production for the 2013–2015 model years as the Rogue Select.

The Rogue is manufactured at the Nissan Smyrna assembly plant in Tennessee, United States. (Some variants built in Kyushu Plant, Japan and Busan, South Korea)