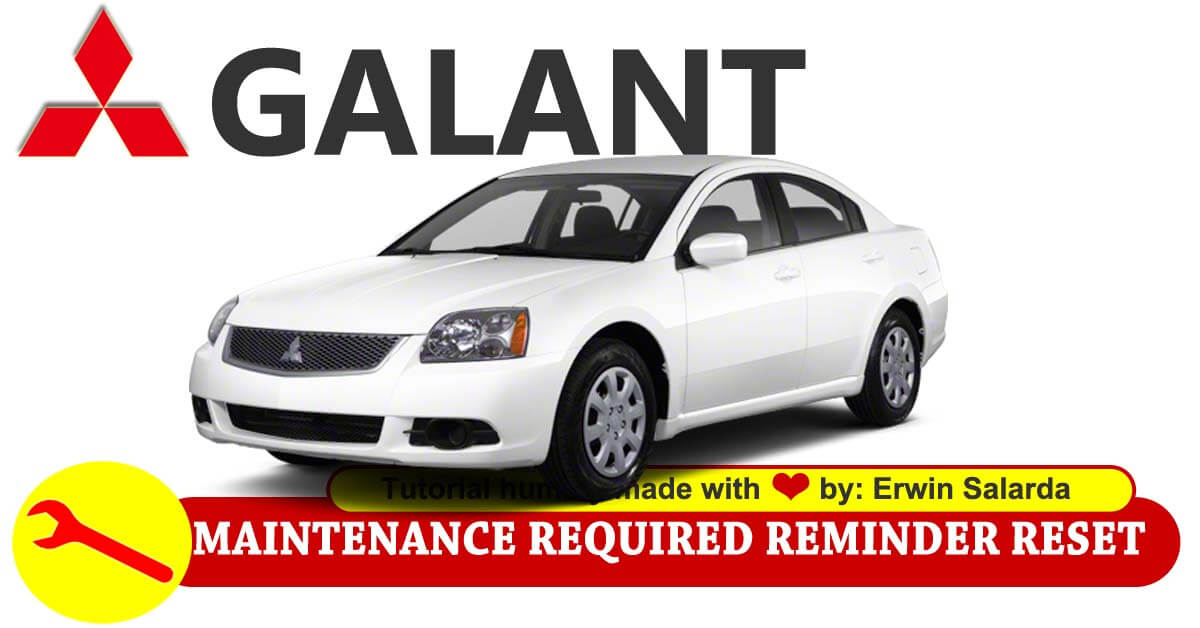 IF ABOVE TUTORIAL NOT APPLICABLE TO YOUR CAR MODEL, PLEASE TRY THE OTHER 2 TUTORIAL BELOW.

IF ABOVE TUTORIAL NOT APPLICABLE TO YOUR GALANT MODEL. PLEASE TRY THE TUTORIAL BELOW.

The Mitsubishi Galant is an automobile which was produced by Japanese manufacturer Mitsubishi from 1969 to 2012. The model name was derived from the French word Galant, meaning “chivalrous”.There have been nine distinct generations with total cumulative sales exceeding five million units.[4] It began as a compact sedan, but over the course of its life evolved into a mid-size car. Initial production was based in Japan, but from 1994 the American market was served by vehicles assembled at the former Diamond-Star Motors (DSM) facility in Normal, Illinois.

A Ralliart version joined for 2007, finally upgrading the V6 to a class-competitive 258 hp (192 kW) and 258 lb-ft (350 N⋅m) while also adding a firmer suspension, front strut tower bar, rear stabilizer bar, and eighteen-inch alloy wheels. For 2008, the trimming of models left the Ralliart as the only V6 model, and the Galant skips the 2008 model year in Canada, only to return in 2009 with the facelifted model.

This iteration of the Mitsubishi Galant only went on sale in the Middle East region for the 2007 model year, with a 2.4-liter engine and a 3.8-liter engine, imported from the United States.

Osamu Masuko, the CEO of Mitsubishi Motors, indicated that the ninth generation of the Galant would be the last to be manufactured in North America, to be replaced on the MMNA production line in Illinois by smaller vehicles which are more likely to appeal to export markets.

The final Mitsubishi Galant rolled off the assembly line in the United States on August 30, 2012. In Japan only, the market position held by the Galant, which was discontinued in Japan June 15, 2005, was replaced by the Nissan sourced Mitsubishi Proudia, which is a rebadged Nissan Fuga . Mitsubishi Concept-ZT that unveiled in 2007 was initially speculated to become 10th generation Galant but never being materialized.(source:wiki) 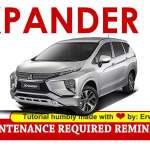 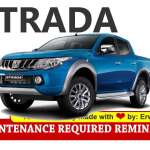