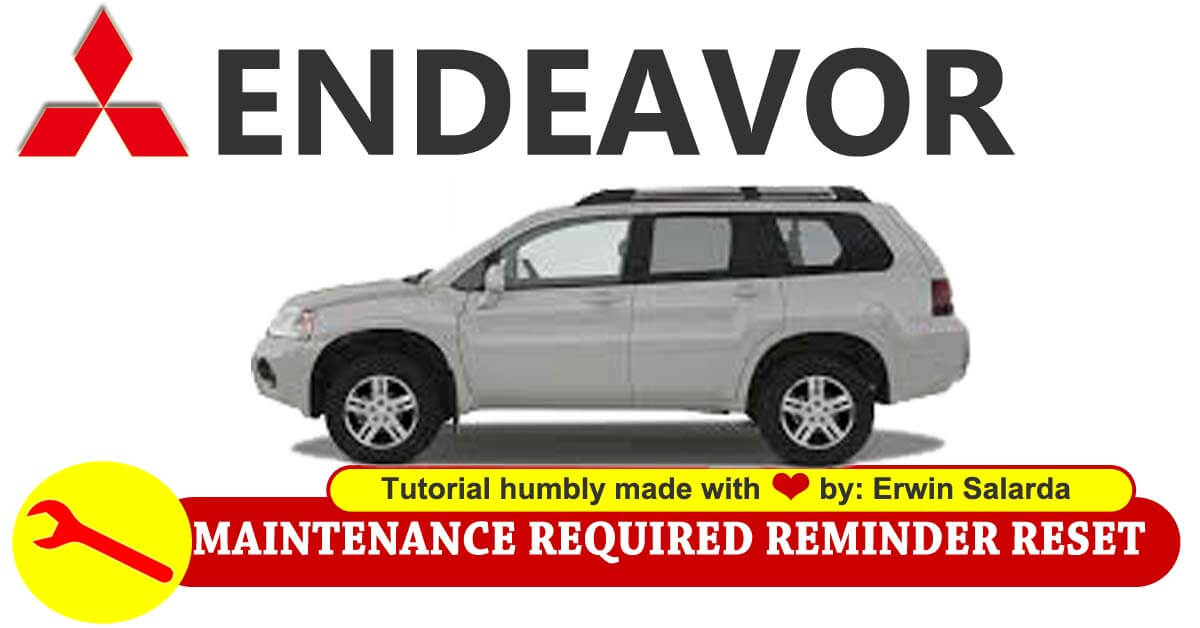 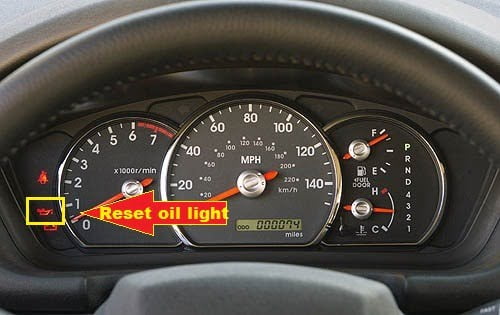 IF ABOVE TUTORIAL NOT APPLICABLE TO YOUR ENDEAVOR MODEL. PLEASE TRY THE TUTORIAL BELOW.

The Mitsubishi Endeavor is a mid-size crossover SUV built by Mitsubishi Motors at their manufacturing facility in Normal, Illinois. Based on the PS platform, it was the first vehicle built under Mitsubishi’s “Project America”, a program aimed at introducing vehicles for North America without having to compromise to accommodate other export markets.

Its design origins can be traced back to the Mitsubishi SSU which debuted at the 1999 North American International Auto Show, although the Endeavor does not share the concept’s mechanical underpinnings.The prototype was powered by a 305 hp (227 kW) version of the 6A13TT 2.5 liter twin-turbo V6, which directed the power to a full-time all wheel drive system through its INVECS-II five-speed semi-automatic transmission and AYC. When the Endeavor debuted, it used the 6G75 3.8 liter V6 offering 215 hp (160 kW) (improved to 225 hp (168 kW) in 2004) and 250 lb⋅ft (339 N⋅m), mated to a four-speed semi-automatic transmission with an optional all-wheel drive system that splits the torque 50/50 by default. In 2011, the Endeavor again featured a 3.8L V6 but upgraded once more to produce 225 hp (168 kW) and 255 lb⋅ft (346 N⋅m) of torque. It received a mild restyle for the 2006 model year.

Despite some reasonably favorable reviews on its release, the Endeavor’s performance in the marketplace failed to meet Mitsubishi’s expectations. On its release in March 2003 the company aimed for 80,000 annual sales but achieved only 32,054 by the end of its debut year, and sales fell every year since.

Mitsubishi did not produce any 2009 Endeavor models for the retail market. They did produce a 2009 model for fleet customers that are turning up as used, off lease vehicles. They share the exterior appearance with the 2010 model, however are equipped with cloth interior and bluetooth. For the 2010 model year, the Endeavor gets another facelift, with newer front and rear fascias. The 2010 Endeavor went on sale in June 2009. It only came in one trim level for 2010, lacking the navigation package of the 2008 Limited trim, but equipped with leather seating and hands free bluetooth calling.