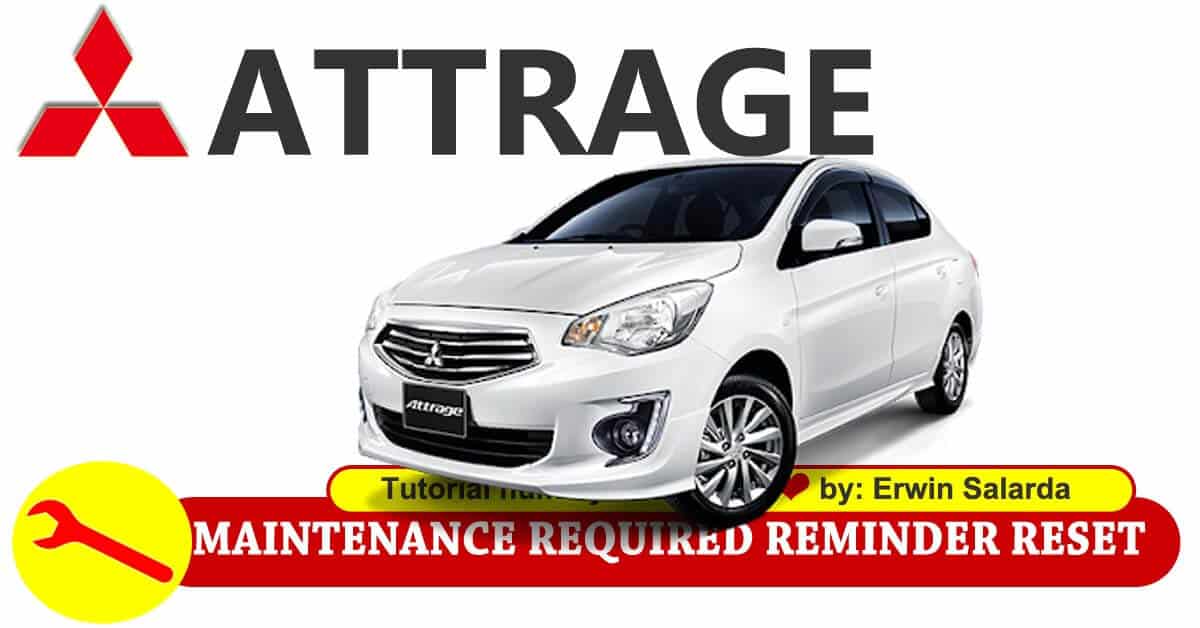 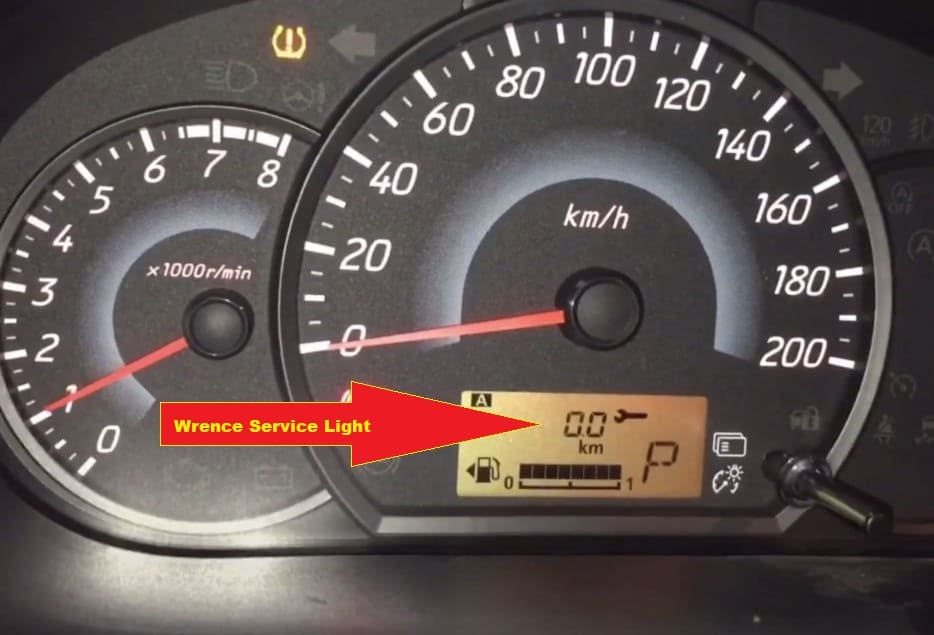 The four-door sedan version of the Mirage, known as Mitsubishi Attrage or Mitsubishi Mirage G4 in some markets, has been manufactured at Mitsubishi’s Laem Chabang plant in Thailand since June 2013. While based on the hatchback, the sedan is unique from the back doors rearwards, and has revised front styling. The sedan was first introduced as a concept car at the 2013 Bangkok Auto Show called the Concept G4 sedan. Like the hatchback, the sedan is offered with a 1.2-liter engine.

According to Masaaki Yamada, senior adviser for Mitsubishi Motors Philippines, the company used the Mirage G4 name in the Philippine market, as they claimed the “Attrage” nameplate has a negative connotation in the Filipino language. “Attrage” sounds too much like atrás, Filipino or Spanish for “going backwards”. The Mirage G4 was released in Philippine dealerships in October 2013.

In Mexico, the Attrage is sold as the Dodge Attitude, replacing the Hyundai Accent (RB) from January 2015 model after Hyundai’s arrival in the Mexican market.

The Attrage is also sold in a few Western European markets such as Austria, Switzerland, Belgium, Turkey and Luxembourg (until 2018). The engine is available as a 1.2-liter three-cylinder engine that produces 59 kW (80 hp). A continuously variable transmission is available as an option.

For the US market, the Mirage G4 sedan was available from spring 2016 as a 2017 model. It is available in ES and SE trims, with 7 airbags available as standard.

Starting on 1 February 2019, the Mitsubishi Mirage G4 has been sold in Mexico alongside the return of Mitsubishi in the Mexican market.

The Attrage received its facelift in Thailand on 18 November 2019 with the same front fascia as the second facelift Mirage hatchback.(source:wiki)