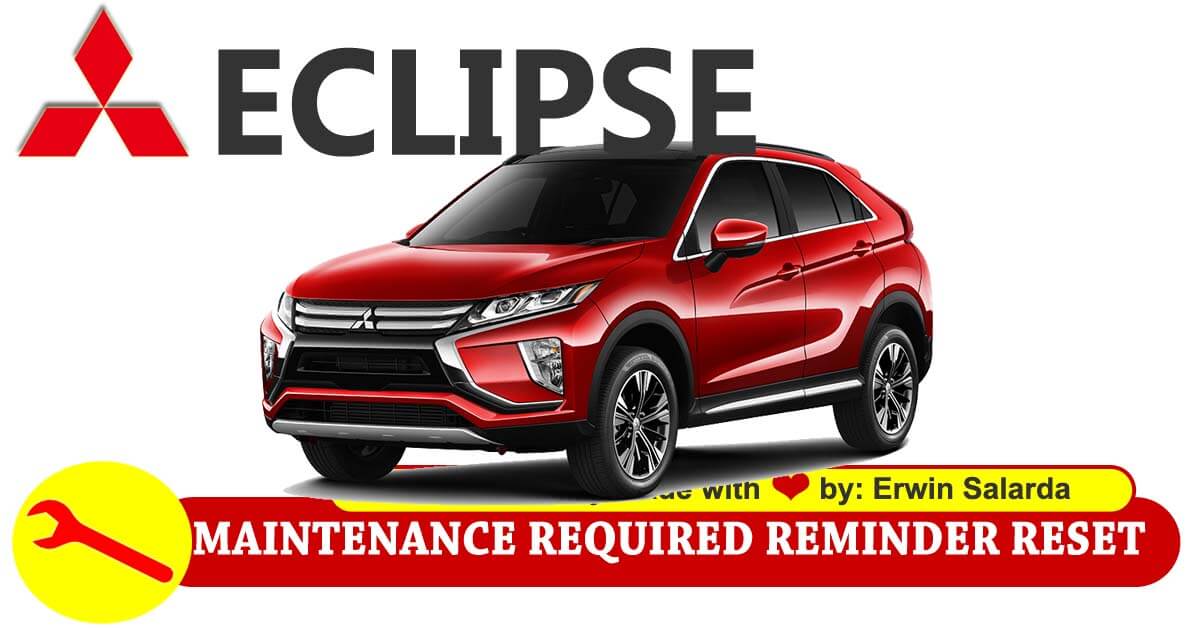 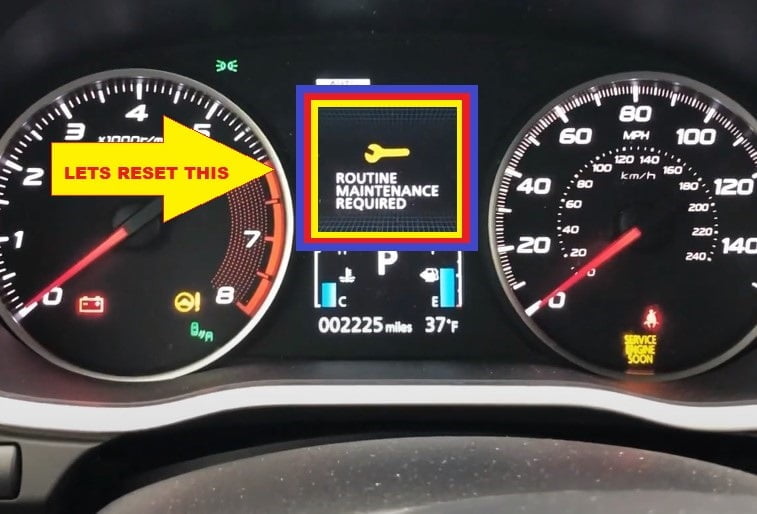 The Mitsubishi Eclipse Cross is a compact crossover SUV produced by Japanese automaker Mitsubishi Motors since October 2017. It was previewed by the XR-PHEV and XR-PHEV II concepts, revealed in 2013 and 2015. The production version was first introduced at the 87th Geneva Motor Show in March 2017. It slots between the RVR/ASX/Outlander Sport and Outlander in Mitsubishi’s crossover lineup.

The diesel variant was launched on June 2019.The name of this vehicle originates from the unrelated compact sports car, the Eclipse. Unlike the Eclipse, however, the Eclipse Cross is not assembled in the United States, as Mitsubishi closed its Diamond-Star Motors plant in Normal, Illinois in February 2016. Instead, the SUV is assembled in Japan.

In Indonesia, the Eclipse Cross was revealed on July 9, 2019, and launched on July 18, 2019, at the 27th Gaikindo Indonesia International Auto Show. The Eclipse Cross in the market for Indonesia is only available in trim level Ultimate, in three exterior colour options: Red Diamond, Silky White and Amethyst Black.

For the model year of 2020 in the model for North America, the Eclipse Cross received several changes. The base model, ES, received redesigned sixteen inch alloy wheels and the model LE replaced the previous trim level SP. All trim levels are also available in front-wheel drive configuration, whereas only the base trim ES was available in front wheel drive configuration for 2019.(source:wiki)