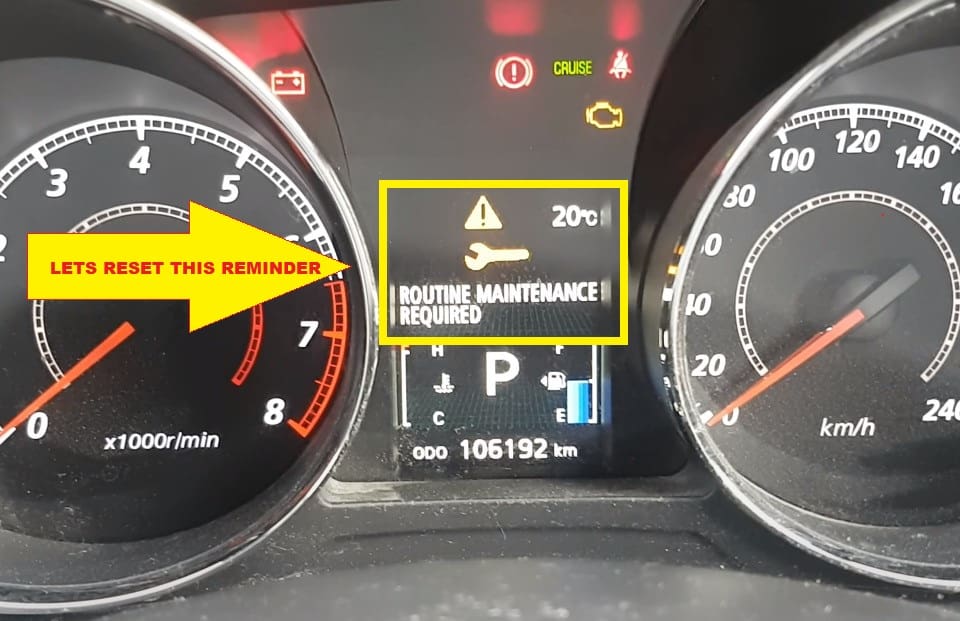 This tutorial may possibly work also to Mitsubishi Outlander Sport

The third generation RVR, which is a subcompact crossover SUV, first released in the Japanese domestic market on 17 February 2010. The name RVR is only used in Japan and Canada. In Europe, Latin America, the Caribbean, the Philippines, China, Malaysia, Myanmar, New Zealand, Taiwan, the Middle East, South Africa, Russia, and Australia, it is sold as the Mitsubishi ASX (an abbreviation of “Active Sports Crossover”), and as the Mitsubishi Outlander Sport in the United States and Indonesia. In Puerto Rico, it uses both the ASX and Outlander Sport titles.It is based on the design of the Mitsubishi Concept-cX prototype first exhibited at the 62nd Frankfurt Motor Show in July 2007.It is a return to the original concept of offering the platform used for the longer Mitsubishi Outlander with reduced seating capacity to five people, while sharing components of the longer vehicle, demonstrating a corporate decision to return Mitsubishi to smaller, fuel-efficient vehicles in favor of larger, truck-based products. It was also exhibited at the 40th Tokyo Motor Show in September the same year.

15 Reasons Why Your Engine Won’t Start

What is the Battery Matching Function of the OBD Scan Tool?

What an Oil Reset Does for Your Car