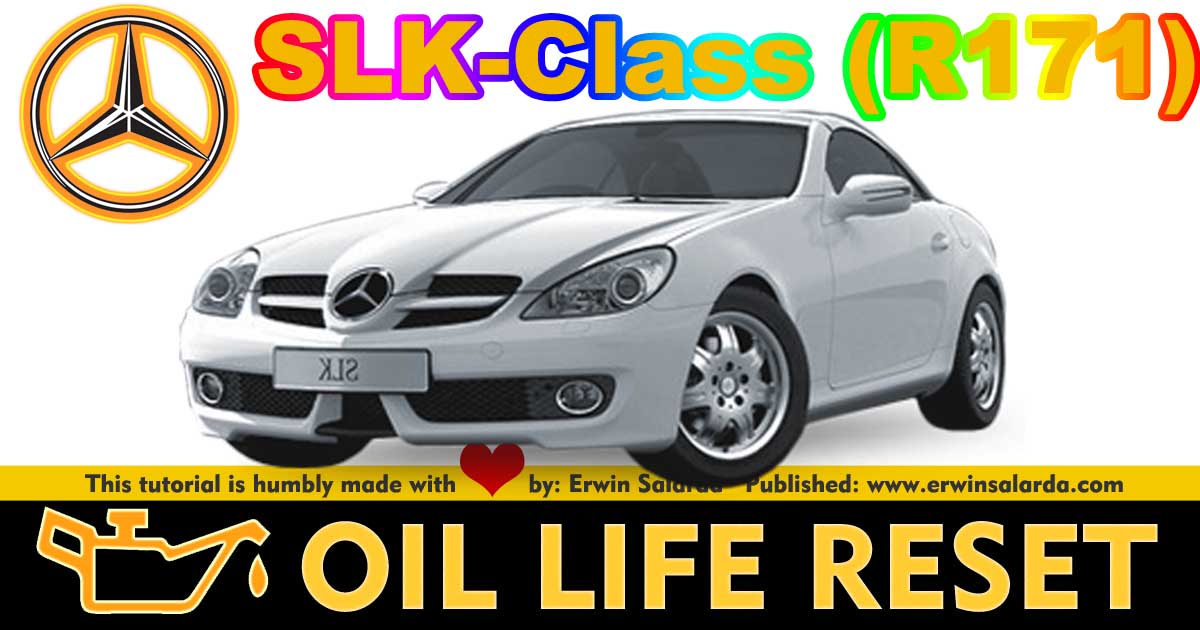 This tutorial may work to the following model

The R171 features a number of revisions compared to its predecessor, the R170: a 30mm longer wheelbase, increased length (72mm) and width (65mm), 40% increased use of high strength steel, seven-speed automatic transmission, adaptive two-stage airbags, head/thorax sidebags and a revised roof mechanism (marketed as the Vario roof) deployable in 22 seconds (previously 25 seconds) with a rotary-pivoting rear window enabling a more compact folded roof stack and trunk storage increased by 63 litres with the roof retracted.Optional features include remote operation of the retractable hardtop as well as an innovative forced air, neck-level heating system integral to the headrests, marketed as Airscarf.

The fully galvanized bodywork, which features 19 percent improvement in static bending and 46 percent improvement in torsional strength with the roof down, also features a 3% improvement in aerodynamic efficiency, with a Cd value of 0.32. The design has been aerodynamically optimized to minimize interior draughts with the top retracted and includes a fabric windblocker which can be pulled up over the two roll-over bars. Mercedes marketed the R171’s tapering front end styling by designer Steve Mattin as “Formula One-inspired”.

Car and Driver reviewed the manual transmission in November 2004 and rated the transmission glowingly as “..the love child of a Honda S2000 and BMW M3…”. The review further wrote that with the SLK350 the engine “…has a willing personality that is perfectly suited to a manual transmission-you’ll definitely not regret choosing it over the automatic”.