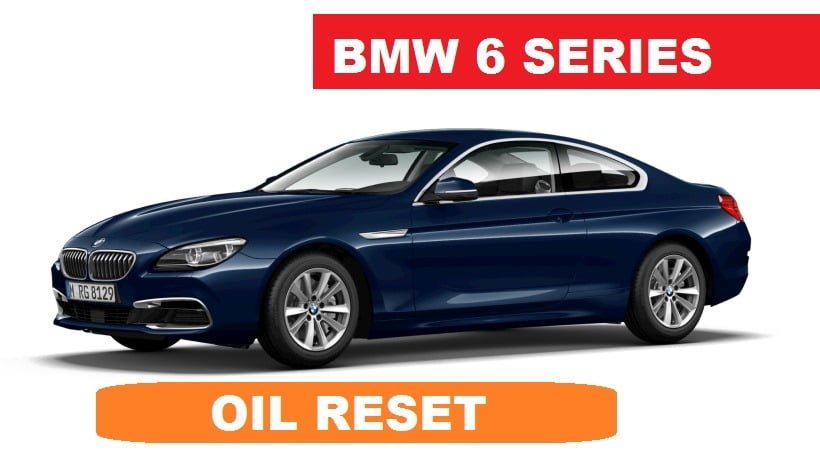 The BMW 6 Series is a range of grand tourers produced by BMW since 1976. It is the successor to the E9 Coupé and is currently in its fourth generation.

The first generation BMW E24 6 Series was available solely as a two-door coupé and produced from 1976 to 1989. When the 6 Series nameplate was revived in 2004 for the second generation, the BMW E63/E64 6 Series, the coupé was joined by a convertible body style. The third generation F06/F12/F13 6 Series debuted in 2011 as a coupé and convertible, and added a four-door coupé body style (known as the Gran Coupé) in 2012. When the F06/F12/F13 6 Series ended production, the “Gran Coupé”/coupé/convertible models have been shifted into the more upmarket BMW 8 Series (G15) nameplate. The fourth generation 6 Series, the G32 6 Series, debuted in mid-2017 and is offered only as a fastback body style to complement the BMW 5 Series (G30) sedan/wagon.

The first generation 6 Series was derived from the BMW E23 7 Series, and was powered by a range of naturally aspirated inline-six gasoline engines. Following generations have been powered by inline-four, V8, and V10 engines with both natural aspiration and turbocharging. Since 2008, diesel engines have been included in the 6 Series range, with four-wheel drive models on offer since 2012.

A BMW M6 high performance model has been produced for the first three generations of the 6 Series.