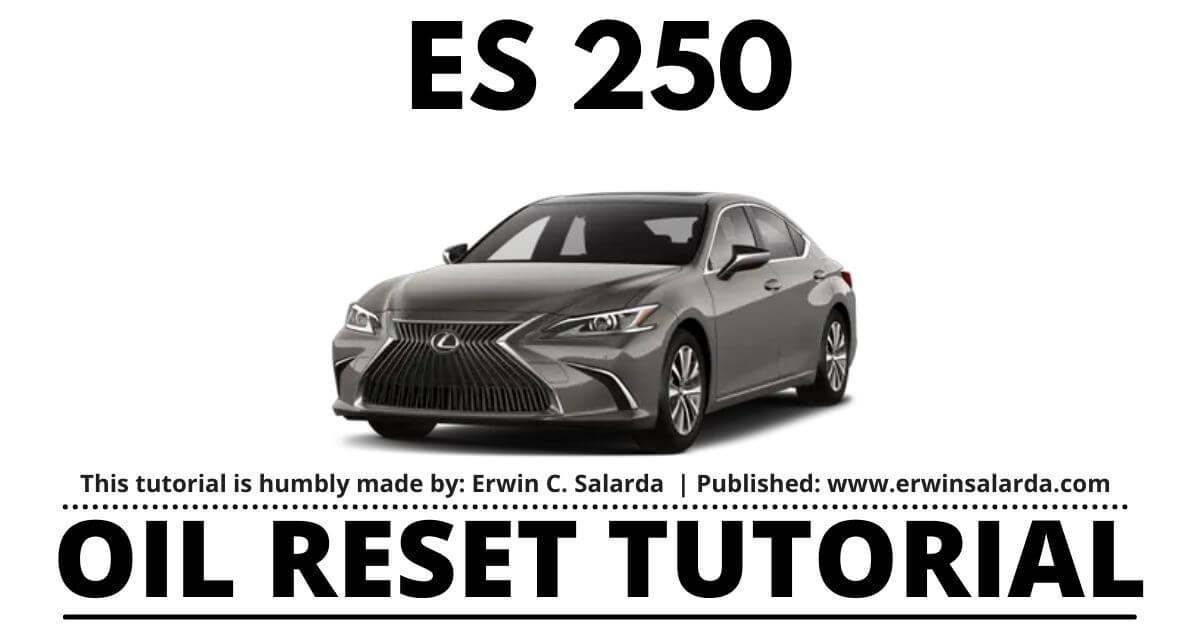 The ES 250 made its world debut at the April 2012 Auto China in Beijing. This car is equipped with a 2.5-liter inline-four engine and a six-speed automatic transmission. ES 250, ES 300h, and ES 350 models are being offered in China.Production started on 6 July 2012 at Toyota Mptor Kyushu’s Miyata plant.

This generation is export-only, not sold in Japan where it is manufactured,but has been offered in right-hand drive since late 2013, being sold in Australia, Brunei, South Africa, New Zealand, Singapore, Hong Kong, Malaysia and Indonesia.

Originally, only the ES 350 and ES 300h were offered. In 2020, for the 2021 model year, the ES 250 was added that also introduced AWD. A Black Line Special Edition package was also added for the F Sport. For the hybrid, the nickel-metal hydride battery was replaced by a more compact lithium-ion battery. The 119 mm (4.7 in) reduction in the height of the pack freed up trunk space, and the lower weight improved the front-to-rear weight distribution, which benefited handling. (source:wiki)