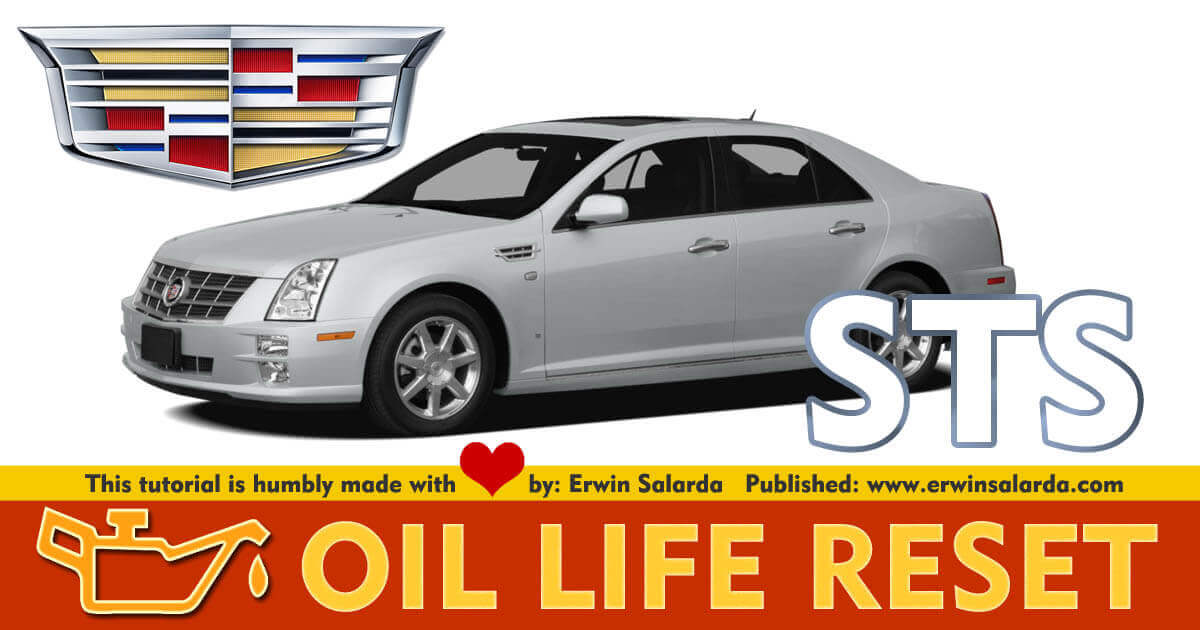 The Cadillac STS (Seville Touring Sedan) is a mid-sized luxury 4-door sedan manufactured and sold by General Motors from 2004 to 2011 for the 2005 to 2011 model years. A version of the STS was sold in China as the SLS through 2013. It was equipped with a six-speed automatic transmission with performance algorithm shifting and driver shift control.

The STS was the successor to the Cadillac Seville, which beginning in 1987 was available as an upscale performance-oriented STS (for Seville Touring Sedan) version, and comfort-oriented SLS (for Seville Luxury Sedan). The next year, the STS received Cadillac’s then-new Northstar System, including the aluminium DOHC L37 Northstar V8 engine.

While smaller than the full-size DTS, the more expensive STS was the flagship sedan of the Cadillac brand.

The Cadillac STS was rated with a four star frontal and five star rear passenger crash test rating from the National Highway Traffic Safety Administration.It was given an overall “Good” score in the Insurance Institute for Highway Safety frontal crash test and an “Acceptable” rating in the side impact test. In the side impact test injury measurements to the driver’s pelvis was rated “Poor” and for the torso “Acceptable.

The final STS was assembled on May 4, 2011. The enlarged third generation rear-wheel drive CTS sedan introduced in 2013 as a 2014 model, similar in size and price to the STS, effectively succeeded it. (source:wiki)