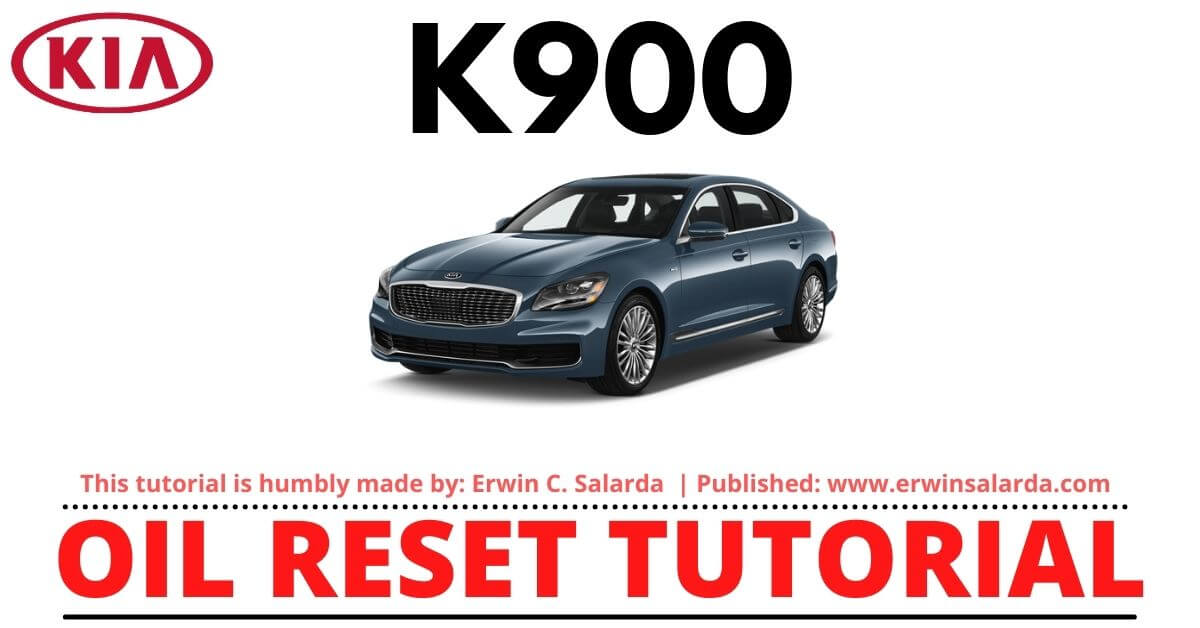 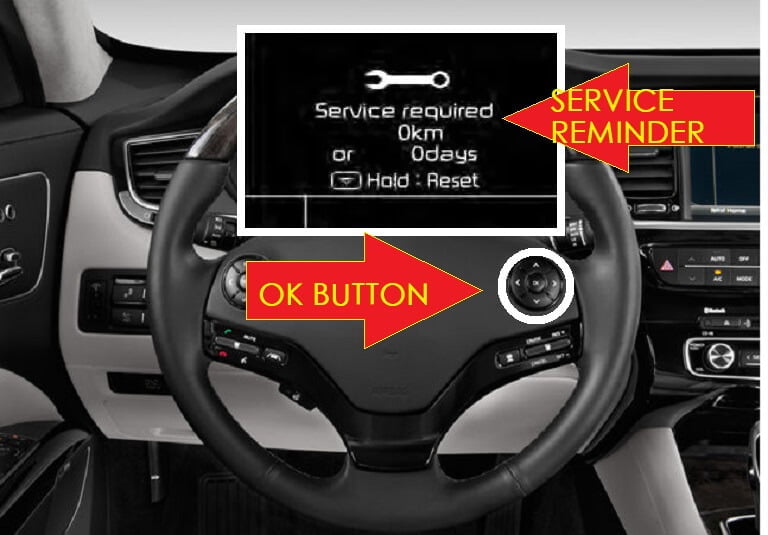 The K900 in the United States and Canada and as the Kia Quoris in other export markets, is a full-size luxury sedan manufactured and marketed by Kia, now in its second generation.

The K9 was launched in South Korea in May 2012, with export sales beginning in late 2012. As of June 2013, it was sold in South Korea, the Middle East, Colombia, Chile, Guatemala, Peru, Russia, the United States, and Canada. There are plans to release it in China, although Kia will not use the Quoris nameplate after it lost a legal battle. The K900 was discontinued in Canada by 2018, and the United States in January 2021.

The K9 is a derivative of the Hyundai Equus and Genesis, with which it shares the BH-L (VI) platform. It is the first rear-wheel-drive sedan Kia offered in the United States.The K9’s development code was KH.

The K9 is slightly shorter than the Equus, and has a longer wheelbase than the Hyundai Genesis with shorter front overhang dimensions. The Quoris features Kia’s “Tiger nose” grill as well as blind spot detection, head-up display and an adaptive front lighting system.

The second generation K9 was launched in 2018. (source:wiki)

Thank you very much! This simple tutorial is humbly made by Erwin Salarda. 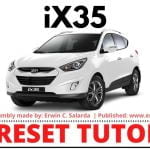 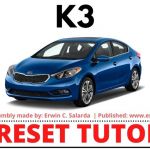