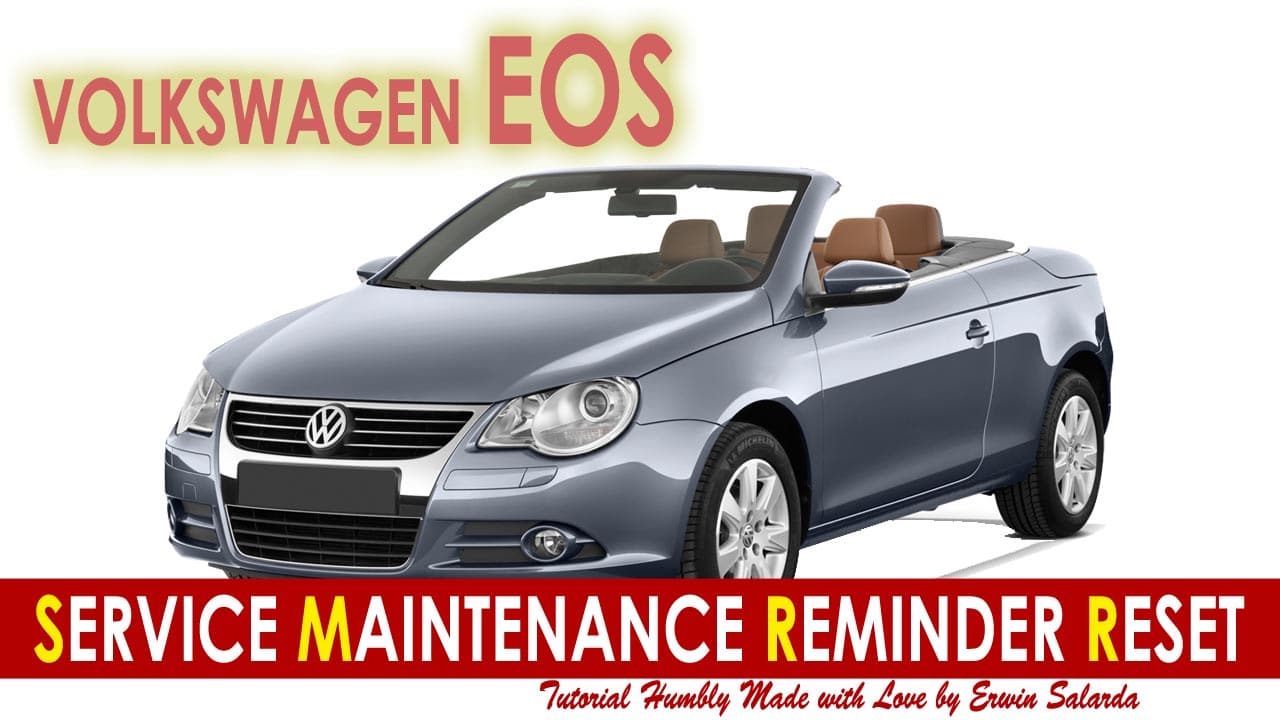 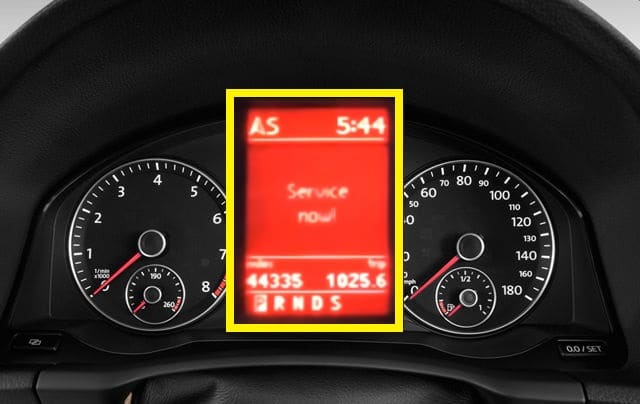 Another tutorial on how to reset the Volkswagen Eos, please read here.

The Volkswagen Eos is a sport compact cabriolet coupé produced by the German automaker Volkswagen from 2006 to 2015. Assembled at AutoEuropa in Portugal, it was a convertible only compact coupé introduced as the successor of the Volkswagen Golf Cabriolet. It was Volkswagen’s first production coupé since the Volkswagen Corrado, which ended production in July 1995.

The name Eos was derived from Eos, the Greek goddess of the dawn. The Eos ended production in May 2015. However, a limited number of base trim models were sold as models of 2016 in the United States.

Prior to production, the Eos was shown as the Concept C concept car at the 2004 Geneva Motor Show — designed by a team headed by Peter Schreyer, Head of Volkswagen Design in Wolfsburg.[3] Other sources attribute the design of the Eos specifically to Slovenian Robert Lešnik.[1]

The production Eos, produced at the AutoEuropa plant in Portugal, was presented in September 2005, at the Frankfurt Motor Show, with the North American introduction at the Los Angeles Auto Show in January 2006.

Unlike the Cabrio, which was a convertible version of the Golf hatchback, the Eos was a standalone model with all new body panels, although it shared the platform and components from the Volkswagen Golf (Mk5). The wheelbase matches the Golf Mk5 and Jetta. (source:wiki)