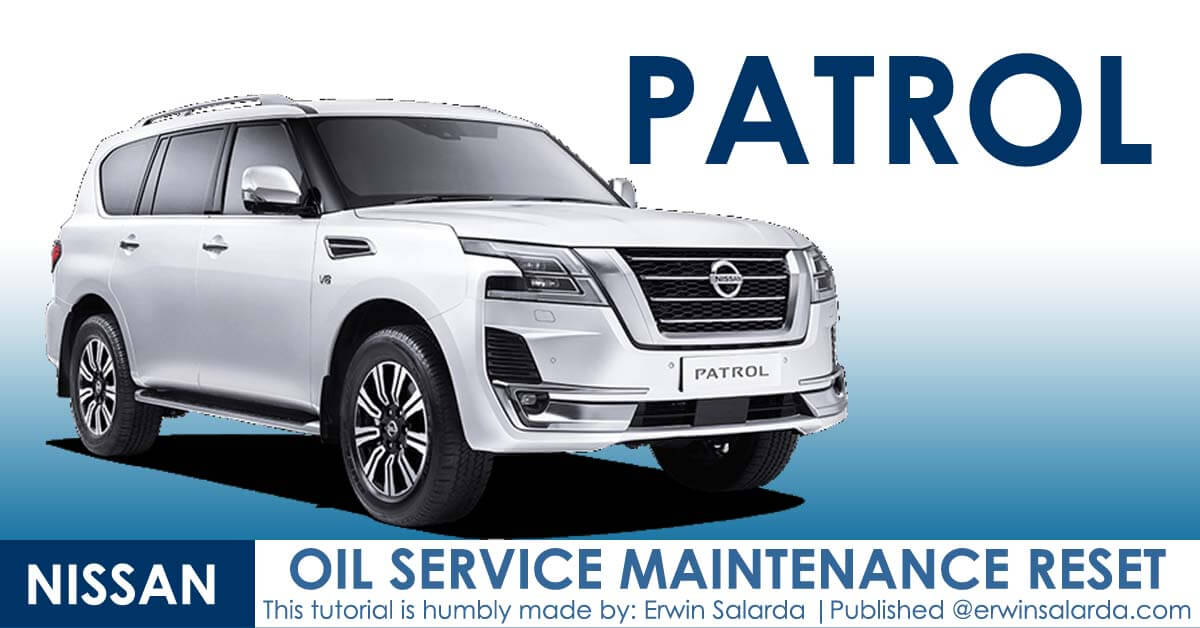 THIS TUTORIAL WILL ALSO WORK TO THE FOLLOWING MODEL.

The all-new, sixth generation, Y62 series Nissan Patrol was launched on 13 February 2010 in Abu Dhabi. A luxury version (Z62) was sold as the Infiniti QX56 from 2010 (the first time that a Patrol-based vehicle had been sold in North America since 1969), which was later renamed the Infiniti QX80 in 2013. The Y62 was introduced in North America under the Armada nameplate in 2016, for the 2017 model year. It was presented as a replacement for the Titan-based first generation Nissan Armada (WA60).

As of 2017, all models come with a 7-speed automatic transmission although Nissan previously offered a 5-speed automatic and also a 6-speed manual for the entry level trim. A variable 4×4 mode package allows switching between four drive modes: sand, on-road, rock and snow. A Hydraulic Body Motion Control System is available. An electronic-locking rear differential, hill start and hill descent control, as well as lane-departure warning, computer assisted braking and stability control. The Infiniti version launched in the United States in 2010, the first Patrol sold there since the 60 series. The Nissan Patrol launched in Australia in early 2013.

In 2014, a significant facelift arrived, with revised tail lights with red elements present, globe housings and built-in LED headlights. A new tan interior was added and new sets of wheels.

Nissan gave a second facelift to the 2019 Patrol before it will have a new version by 2020. Changes include a new front bumper featuring a deeper apron and a traditional round housing. The vehicle will be equipped with Nissan’s Intelligent Mobility driver-assistance features like lane keeping assist, forward collision warning, automatic emergency braking for front and rear, rear cross traffic alert, and blind spot monitoring.

On launching the Nismo brand in the Middle East, The Nissan Patrol Nismo was introduced at the launch event in Dubai along with the GT-R Nismo and 370Z Nismo. Unlike the standard Patrol, the Nismo version comes with (5.6-litre) V8 with 428 hp (319 kW) engine tuned by Nissan’s Takumi craftsmen. The suspensions is upgraded with Bilstein shocks and fitted with 22-inch forged-alloy wheels. (source:wiki) 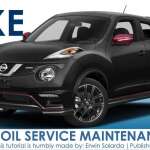 August 5, 2020
HOW TO RESET: Nissan GT-R Service Maintenance Due Reminder 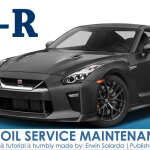