HOW TO RESET: Nissan Altima Maintenance Oil and Filter Reminder 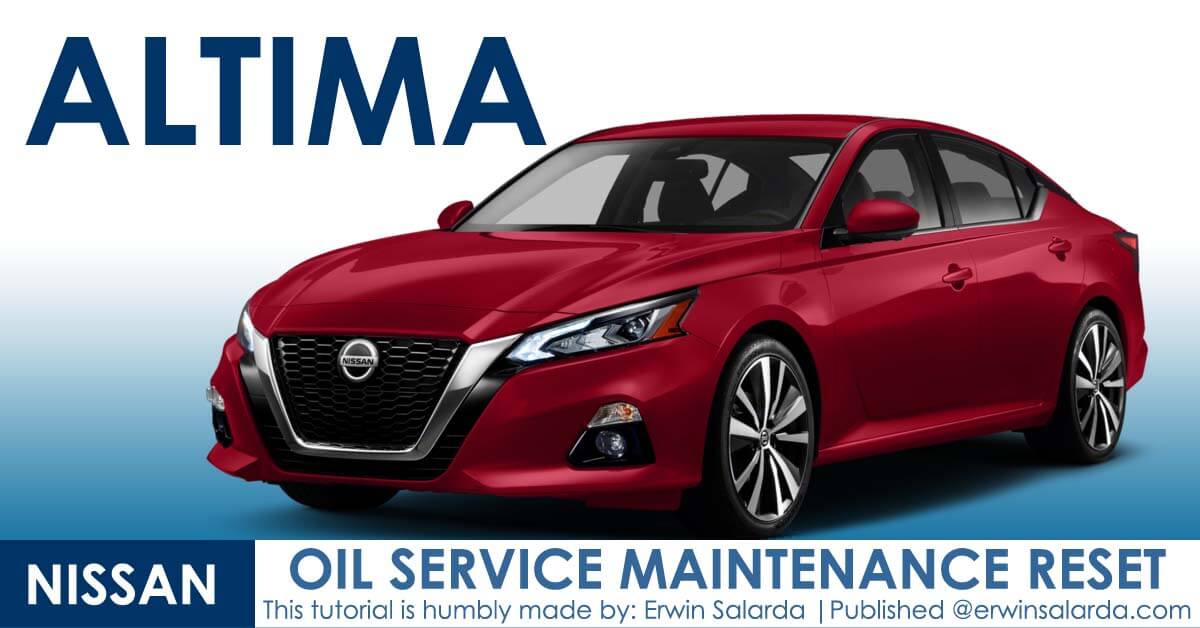 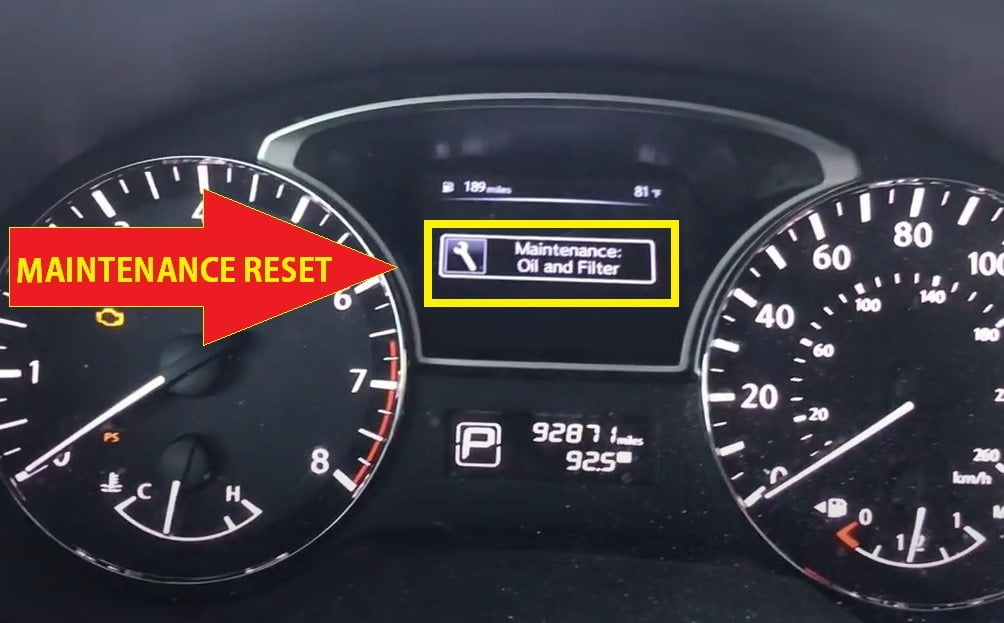 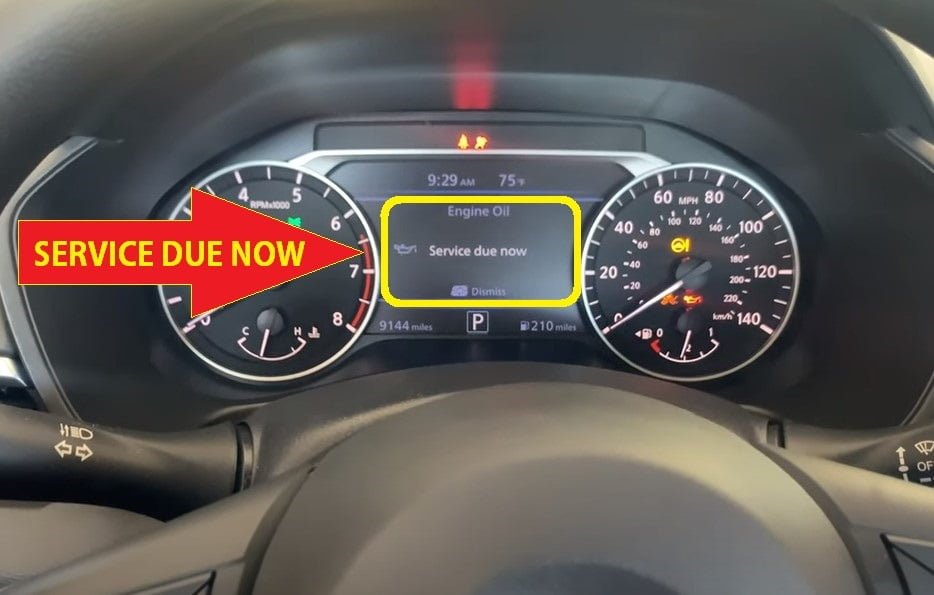 The Nissan Altima (Japanese: Nissan Arutima) is a midsize car that has been manufactured by Nissan since 1992. It is a continuation of the Nissan Bluebird line, which began in 1955.

The Altima has historically been larger, more powerful, and more luxurious than the Nissan Sentra but less so than the Nissan Maxima. The first through fourth generation cars were manufactured exclusively in the United States and officially sold in North and South America, along with the Middle East and Australia. For other markets, Nissan sold a related midsize sedan called the Nissan Teana which was between the Altima and Maxima in terms of size. In 2013, the Teana became a rebadged version of the fifth generation Altima.

The name “Altima” was originally applied to a top trim line of the Nissan Leopard for the Japanese market in 1986, and then to the Nissan Laurel mid-size car sold in Central America and the Caribbean before 1992. In 1992, Nissan discontinued the Stanza which was a Nissan Bluebird clone, replacing it with the US-built Altima, while remaining a compact car. The first Altima was produced in June 1992, as a 1993 model. All Altima models were built in Smyrna, Tennessee, until June 2004, when Nissan’s Canton, Mississippi plant also began producing the model to meet high demand.

Its competitors for the mid-size car segment include the Honda Accord, Toyota Camry, Mazda6, Hyundai Sonata, Kia Optima, Subaru Legacy, Ford Fusion (about to be discontinued in 2020), Chevrolet Malibu and the Volkswagen Passat (NMS). (source:wiki)