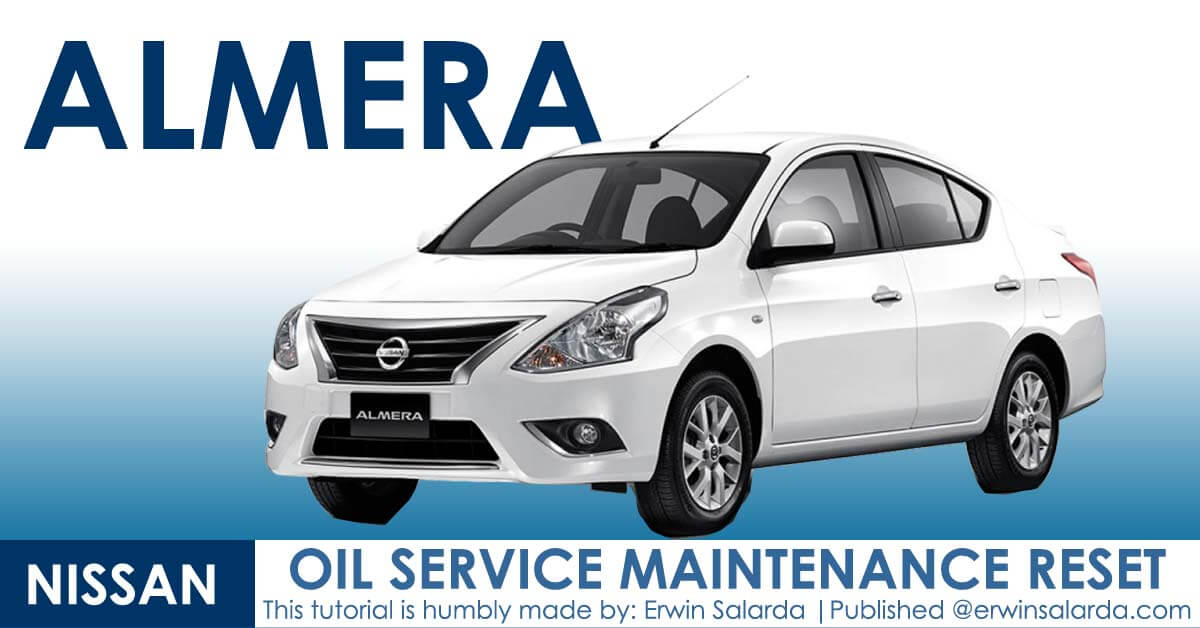 The Nissan Almera Tino is a compact MPV which was produced by the Japanese automaker Nissan between 1998 and 2006 in Japan, as the Nissan Tino. Nissan’s Spanish factory produced the Almera Tino between 2000 and 2006.

The Almera Tino was based on floorpan of the Almera small family car (whose second generation had been launched at the beginning of 2000), and launched in Europe in July of that year, and was sold until the end of 2006, ceasing production in the February of that year, just before the Almera hatchback and saloon were axed. The car was known as simply Tino in Japan, and was sold from 1998 to 2006.

The television advertisements for the Almera Tino in Japan featured Mr. Bean, a character played by Rowan Atkinson.