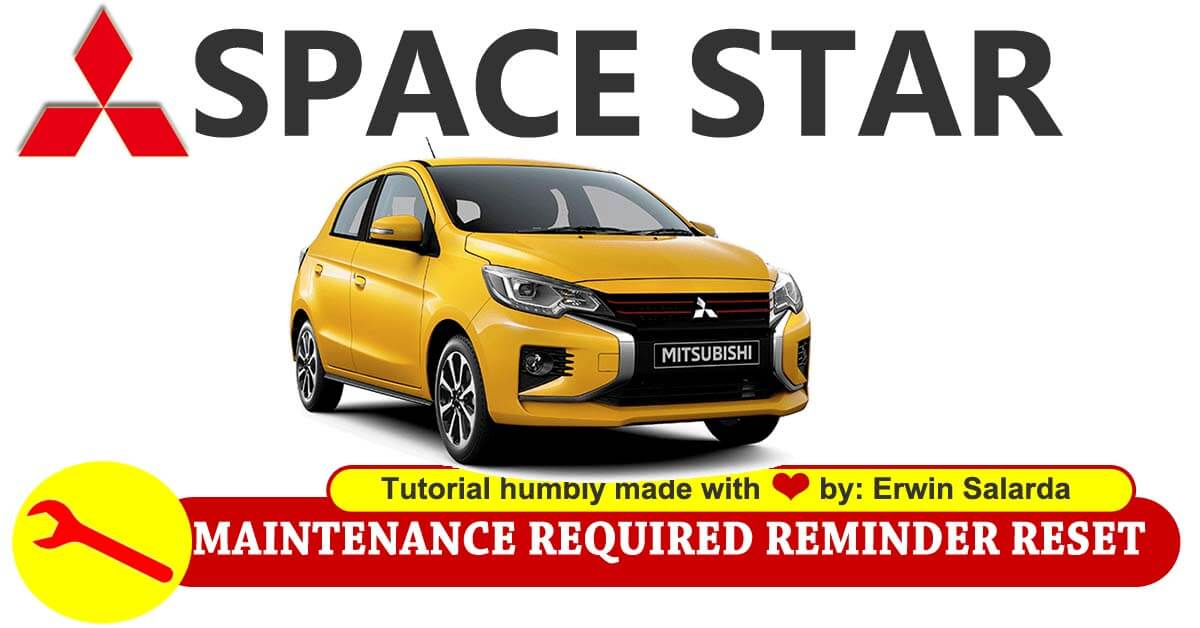 The Mitsubishi Space Star is a multi-purpose vehicle (MPV) produced by the Japanese manufacturer Mitsubishi from 1998 to 2005. It was built at the NedCar factory in the Netherlands and was primarily sold in the European markets.

In 2013, Mitsubishi began selling the sixth generation Mirage supermini under the Space Star name in parts of Europe, owing to legal rights relating to the use of the Mirage nameplate.