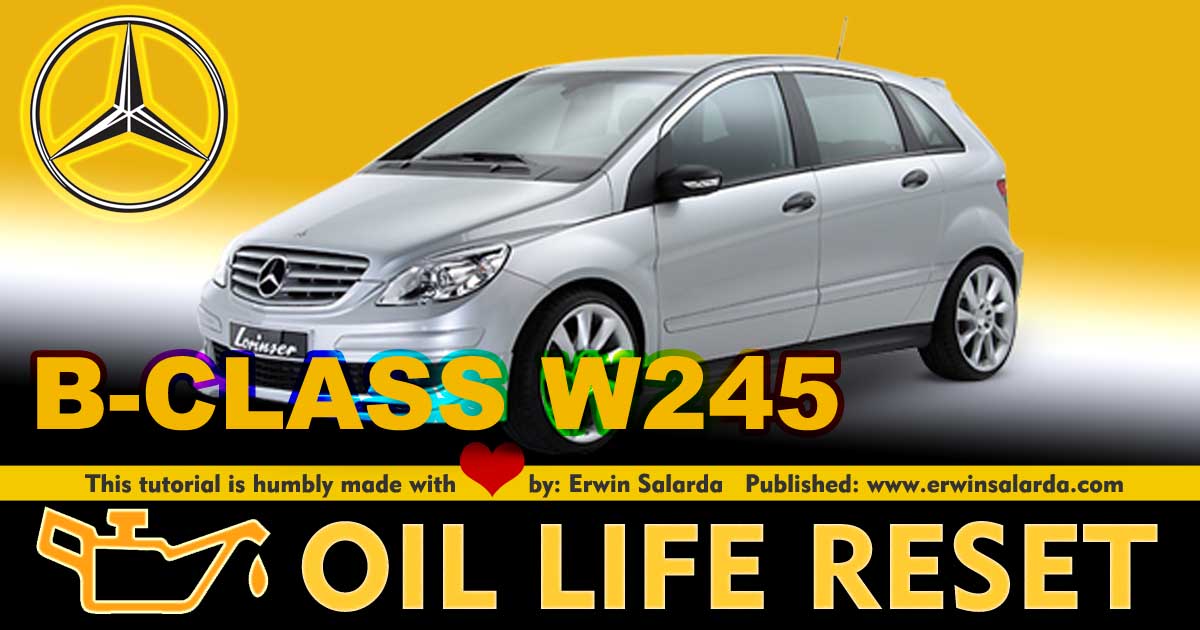 The first generation B-Class was introduced in Europe in spring 2005 and introduced in Canada in autumn 2005. The B-Class uses front-wheel drive with sandwich floor construction, parabolic rear suspension, and a two-box design — one for the drivetrain and another the shared passenger/luggage compartment. The B-Class maximizes its interior volume via its height. Having derived from the smaller A-Class, it retained that car’s sandwich floor concept. The A-Class was originally intended to have a battery-powered version that would meet California’s (since-rescinded) zero-emissions mandate, and the batteries were supposed to go between the floors.

All models included passive automobile safety systems including ESP, ABS, traction control, cornering lights, active lighting system, and headlamp assist. In the event of a frontal impact the engine and transmission slide beneath the passenger compartment.

In 2008 it was updated with a start-stop system and a BlueEFFICIENCY option. A new NGT variant was added, which could burn either gasoline or natural gas.

In 2011 Mercedes-Benz did a world tour with three of its Mercedes-Benz F-Cell vehicles, one of which was the B-Class. The hydrogen-powered fuel cell vehicle was driven more than 30,000 kilometers in a circumnavigation of the globe, starting and ending in Stuttgart 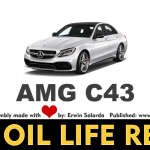 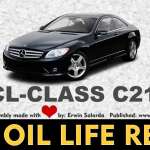