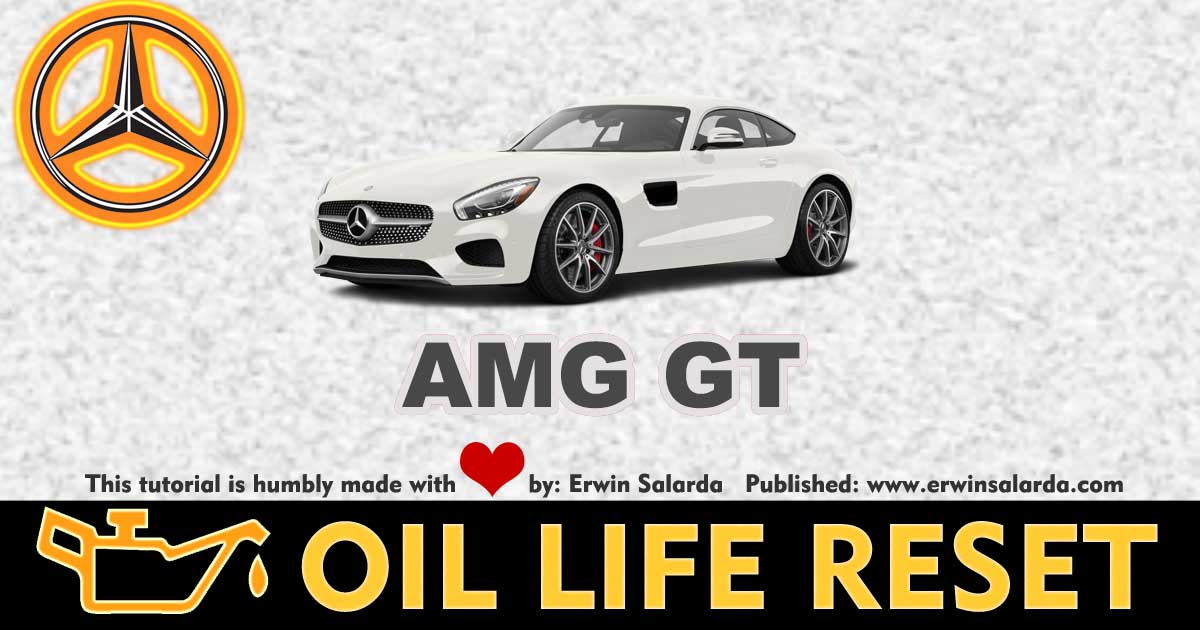 Simple tutorial on how to reset the oil service maintenance reminder indicator message light on Mercedes-Benz AMG GT from the year 2014-2015-2016-2017.