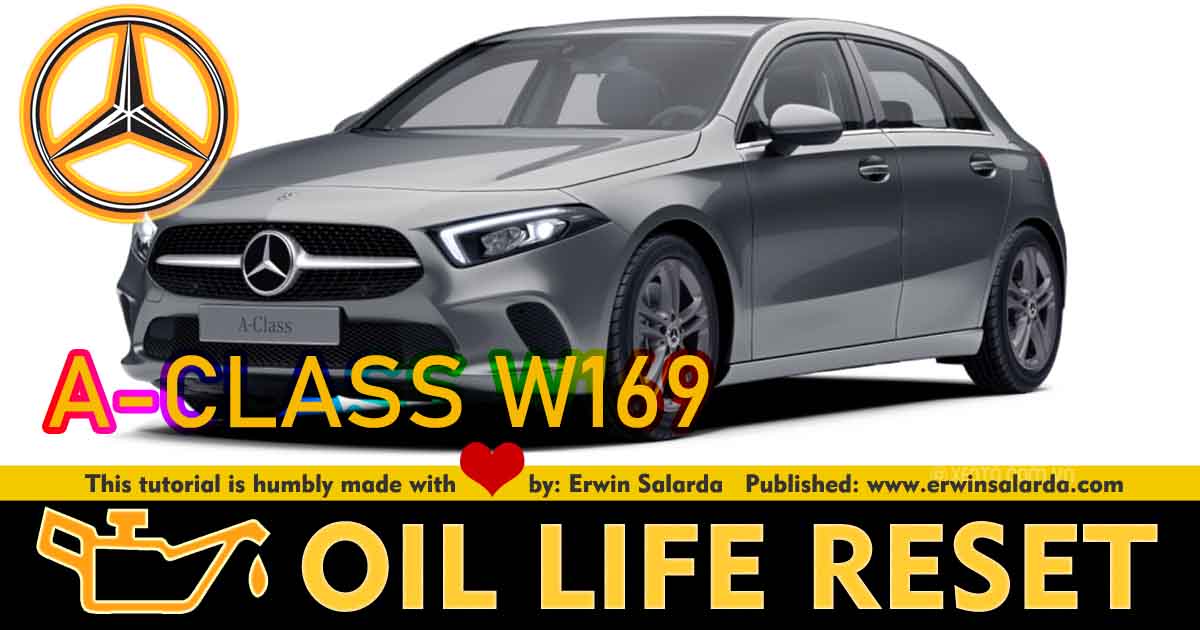 The W169 is constructed with high-strength steel alloys with bonded joints. Standard equipment included front as well as combined head and thorax-protection side airbags. The front airbags are adaptive with two-stage gas generators operating according to the severity of the accident. Optionally rear side airbags (for side-impacts in the backseats) and side-curtain airbags were available.

The force exerted by the seat belt system during a collision adapts dynamically to collision characteristics. The ‘active’ head restraints (standard for driver and front passenger) reduce neck injury, especially in rear collisions.

Seven four-cylinder engines were available: four petrol (gasoline) (A 150, A 170, A 200, A 200 Turbo) and three diesel (A 160 CDI, A 180 CDI, A 200 CDI) partnered with either five- or six-speed manual gearbox. A continuously variable transmission system called “Autotronic Constantly Variable Transmission” (CVT) is an optional feature.

The most powerful engine achieved 0-100 km/h (62 mph) in 8.0 seconds with a top speed of 218 km/h (135 mph). The newly developed direct-injection CDI diesel units use a common-rail direct injection system that improves fuel consumption and reduces exhaust emissions and engine noise.

All the engines meet the tight EU4 emissions limits. A particulate filter system is available as an option for the diesel units to reduce particulate emissions by about 99% without the need for additives.

The A-Class is a front wheel drive car and features traction control (ASR) as standard, as well as electronic stability control and anti-lock brakes (ABS).

Handling is improved by precision tracking and anti-roll support, and by a Parabolic Rear Axle.

A “Selective Damping System”, in which the shock absorber forces respond differently according to conditions, is standard. For example, under normal conditions it operates at soft absorption; while cornering at speed it changes to full damping force.

Sales of the W169 were targeted at 50,000 units in 2004. Dr. Joachim Schmidt, Executive Vice President Sales and Marketing, Mercedes Car Group, said that target had been reached even before vehicles arrived in dealer showrooms.

HOW TO RESET: Mercedes-Benz A-Class W169 Service Due