HOW TO RESET: Lexus IS F Oil Maintenance Required Light 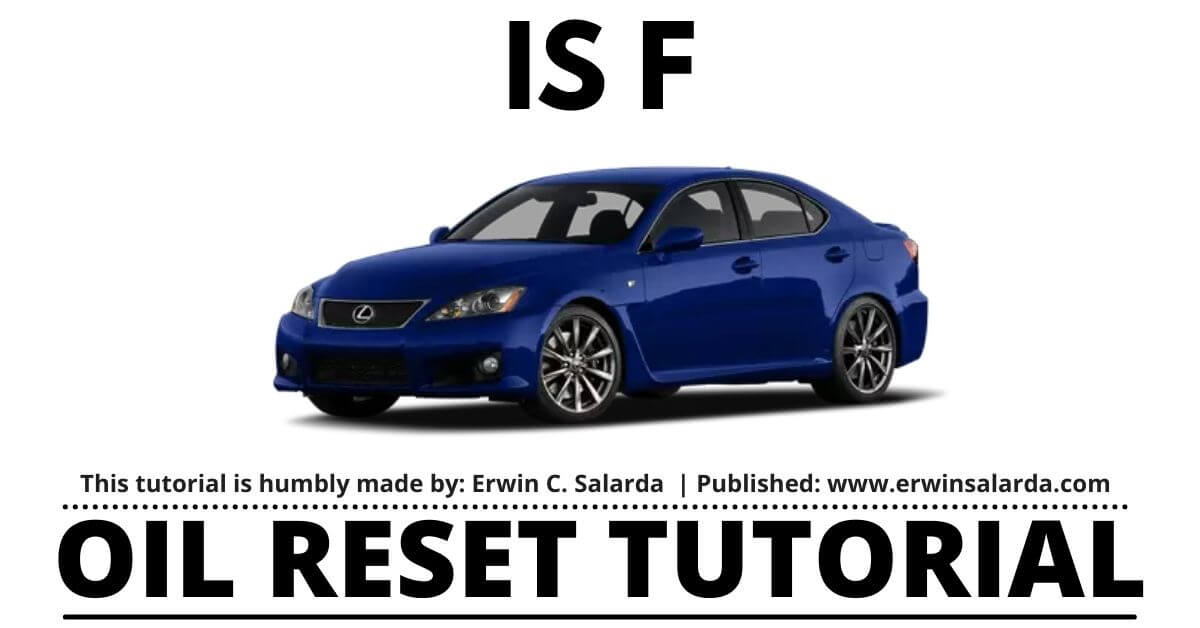 Quick and simple instructions for resetting the oil service maintenance reminder indicator message light on Lexus IS F models from 2008 to 2012. 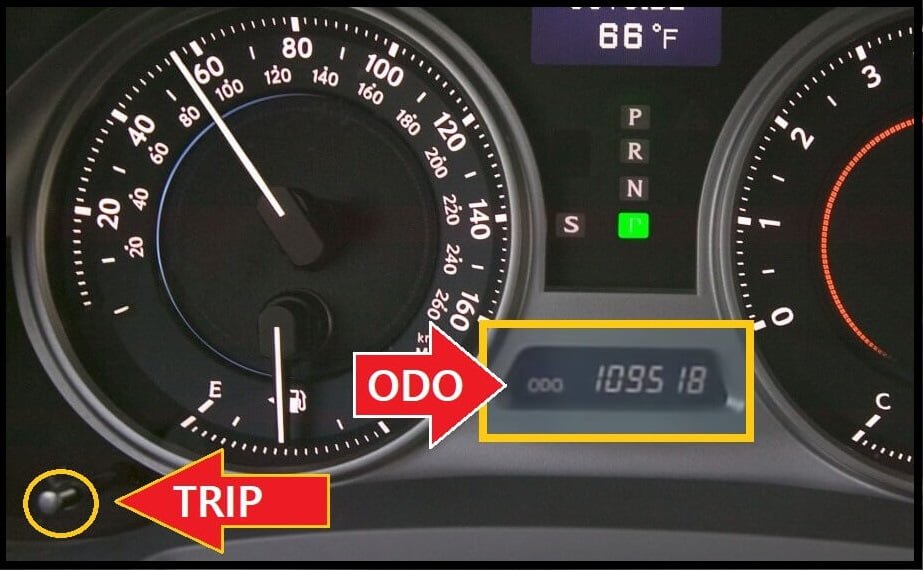 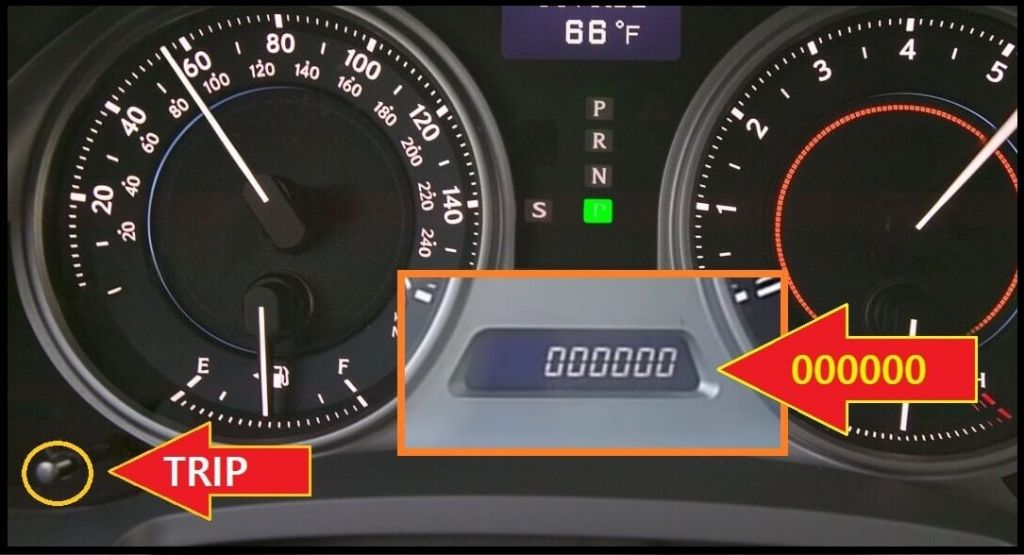 About Lexus IS F

Lexus announced in September 2001 that the first vehicle in the F marque lineup, the Lexus IS F sedan, formerly known in the press as the IS 500, would debut at the North American International Auto Show in January 2007

The IS F made its European debut in September 2007 at the Frankfurt Motor Show, and it made its Japanese debut in October 2007 at the Fuji Speedway. The vehicle went on sale in Japan in late 2007, the United States in early 2008, and Europe in 2008.