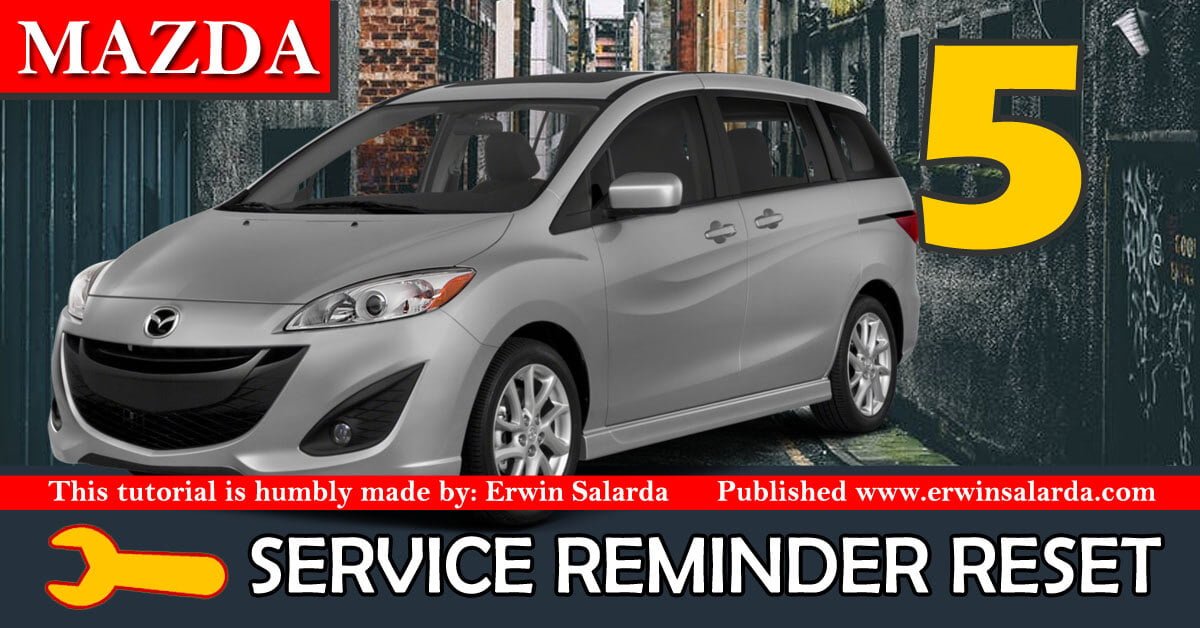 THESE TUTORIAL MAY WORK FOR THE FOLLOWING MODEL

The Mazda Premacy is a compact MPV that was built by the Japanese manufacturer Mazda from 1999.

The first generation Premacy was built in Japan and exported to Europe and Asia. A re-badged version was sold by Ford in a few Asian markets (including Japan) as the Ford Ixion or Ford MAV.

The second generation onward is sold outside Japan as the Mazda5. Ford Lio Ho in Taiwan, which assembles Mazda5 for the local market, adapted a re-badged version as the Ford i-MAX in 2007.

The first generation Premacy was a two- or three-row, five- or seven-passenger vehicle, while the second generation adds a third row of seats for up to six passengers in American form, and seven passengers outside the United States. Both generations feature near-flat floors, folding or removable second row, and fold-flat rear seats. (source:wiki)