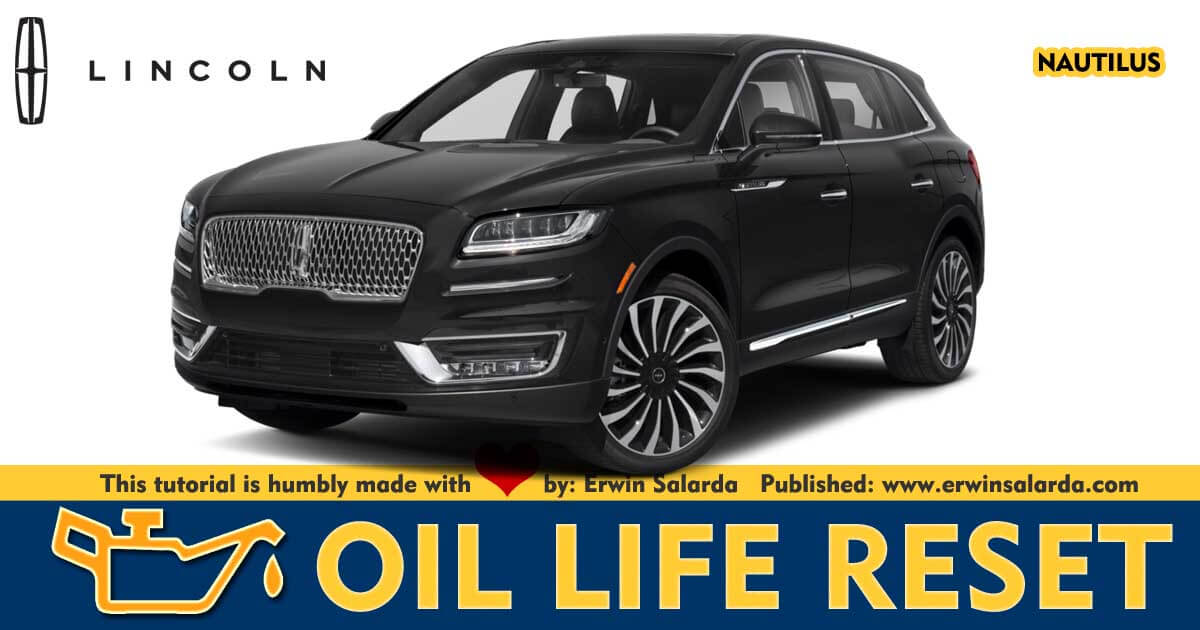 The Lincoln MKX is a mid-size luxury SUV marketed and sold by the Lincoln brand of Ford Motor Company. In production since 2007, the MKX (“X” stands for “crossover”) is the first crossover SUV offered by the Lincoln brand; it is currently in its second generation. Initially the smallest Lincoln SUV, it is now slotted between the Lincoln Corsair and the Lincoln Aviator. The Lincoln counterpart of the Ford Edge CUV across both generations, the MKX has been the best-selling Lincoln model line since 2016.

The first-generation MKX was produced from 2007 to 2015, based upon the CD3 platform. The second generation is currently in production, based on the CD4 platform. As Lincoln is phasing out its use of “MK” model names, as part of a mid-cycle update for the 2019 model year, the MKX adopted the Lincoln Nautilus nameplate.

Both generations of the MKX (and Nautilus) were manufactured at Oakville Assembly in Oakville, Ontario, Canada alongside the Ford Edge, Ford Flex, and Lincoln MKT.(source:wiki)