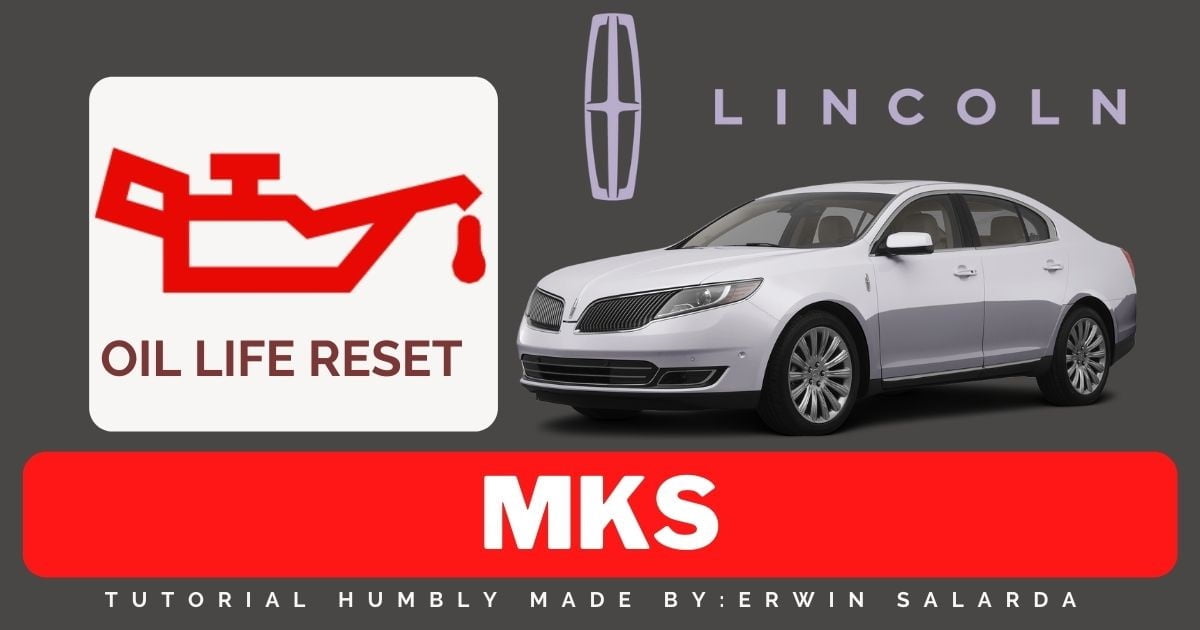 The Lincoln MKS is a full-sized luxury sedan that was manufactured and marketed by the Lincoln subdivision of Ford from 2008 to 2016. First shown at the LA Auto Show in November 2007, the MKS began production for the 2009 model year at Ford’s Chicago Assembly plant in May 2008 with sales beginning a month later. The MKS was the second Lincoln to adopt the “MK” nomenclature and the first model to wear it through its entire production run. With the discontinuation of the Lincoln Town Car in 2011, the MKS at 205.6-inches in length became the longest production sedan sold by an American automaker through 2016.

Sharing the Ford D3 platform with the fifth and sixth-generation Ford Taurus, the Lincoln MKS offered front-wheel drive with optional all-wheel drive (a first in a full-size Lincoln). Shared with the Taurus SHO, the 3.5L EcoBoost twin-turbocharged V6 became the first turbocharged gasoline engine in a Lincoln.

The Lincoln MKS was discontinued after the 2016 model year and replaced by the new Lincoln Continental. (source:wiki)

This tutorial is humbly made by Erwin Salarda 🇵🇭. Thank you very much Boss! 🙂 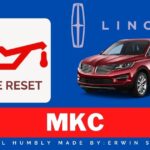 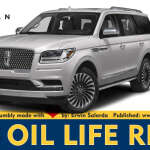