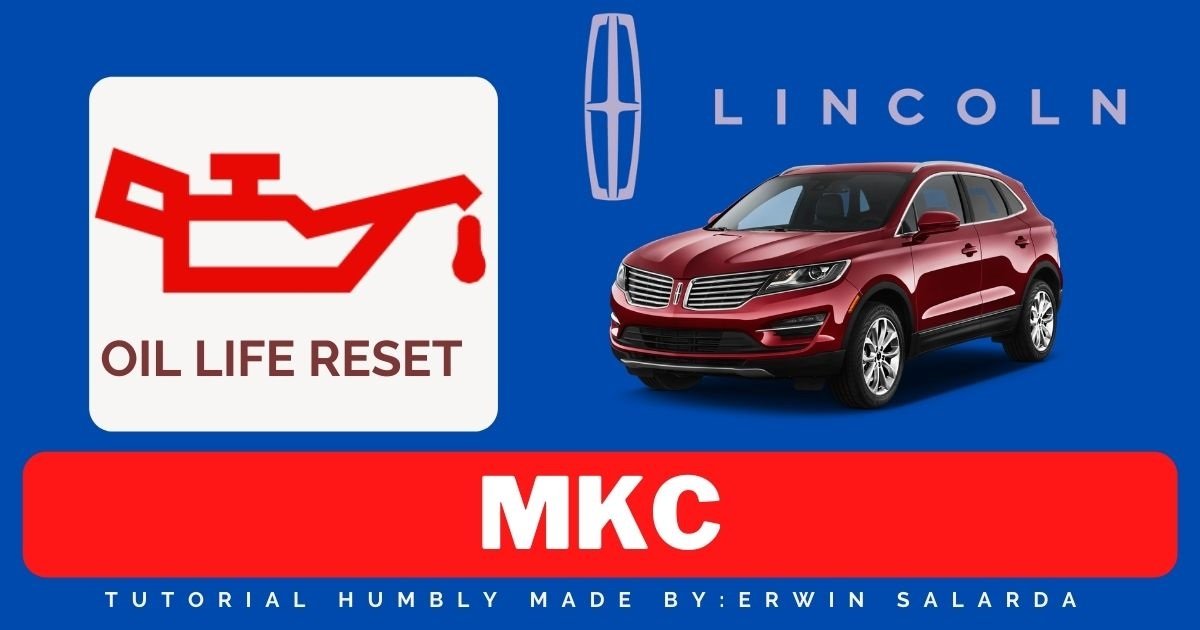 The Lincoln MKC is a compact premium crossover from Lincoln. Lincoln launched the MKC concept at the 2013 LA Auto Show and the production model officially went on sale in June 2014. The MKC is built upon the Ford Global C platform, shared with the Ford Escape small SUV.

For the 2020 model year, the MKC has been replaced by the Lincoln Corsair, as Lincoln transitions away from “MK” model nomenclatures.

Lincoln unveiled the MKC concept at the North American International Auto Show in Detroit in January 2013. The MKC went on sale in the summer of 2014 as a 2015 model. It is assembled at Louisville Assembly Plant. According to the manufacturer, the MKC further refines Lincoln’s design traits originally embodied on the second generation MKZ.

For the 2016 model year, Lincoln replaced the MyLincoln Touch infotainment system with the SYNC 3 system. On the Select trim level, the power liftgate was made standard. For versions with the 2.3L engine, maximum towing capacity was increased to 3000 pounds.

For 2017, Apple CarPlay and Android Auto were added to the SYNC 3 system and power liftgate and automatic brake hold were made standard.

For 2018 , Lincoln added the Lincoln Connect 4G Wi-Fi system (standard on all trims). Premium models received four way power lumbar control for the driver seat and power lumbar was added for both seats on Select and higher trims. (source:wiki)

This tutorial is humbly made by Erwin Salarda 🇵🇭. Thank you very much Boss! 🙂