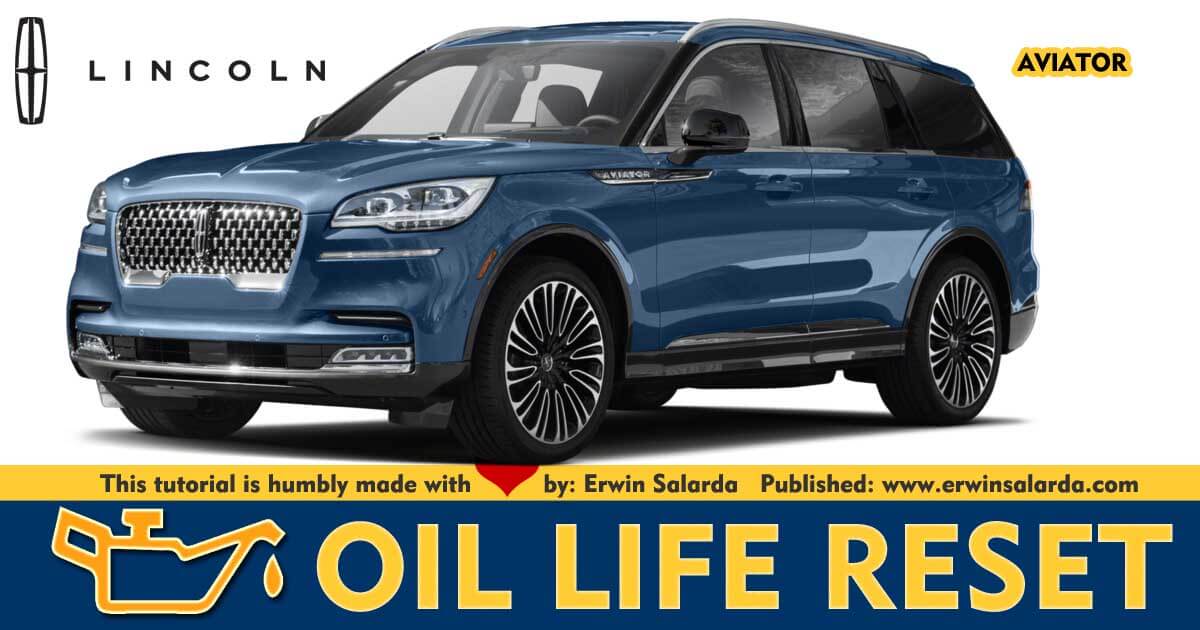 The Lincoln Aviator is a mid-size luxury SUV marketed and sold by the Lincoln brand of Ford Motor Company. One of four SUVs offered by Lincoln, the Aviator is currently in its second generation, slotted between the Lincoln Nautilus and Lincoln Navigator in size.

The first generation of the Aviator was produced from the 2003 to 2005 model years as a rebadged version of the Mercury Mountaineer (itself based on the Ford Explorer); following the Lincoln Versailles and Lincoln Blackwood pickup truck, the Aviator was one of the shortest-produced vehicles ever sold by Lincoln. For the 2007 model year, Lincoln expanded its use of crossover SUVs; the five-passenger MKX offered a similar exterior footprint while the MKT (introduced in 2009) offered the three-row seating of the Aviator.

For the 2020 model year, the Aviator made its return to the Lincoln model line (again based on the Ford Explorer). For the first time in a Lincoln-brand vehicle, the Aviator is offered as a plug-in hybrid.