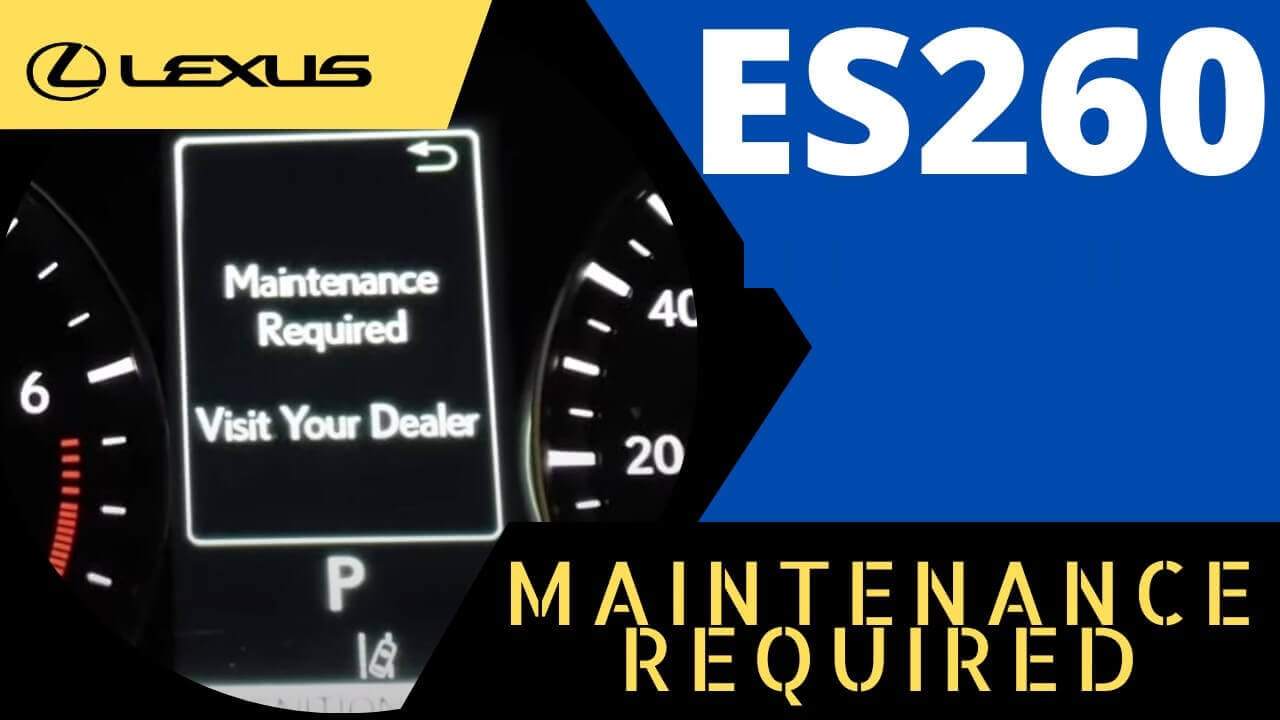 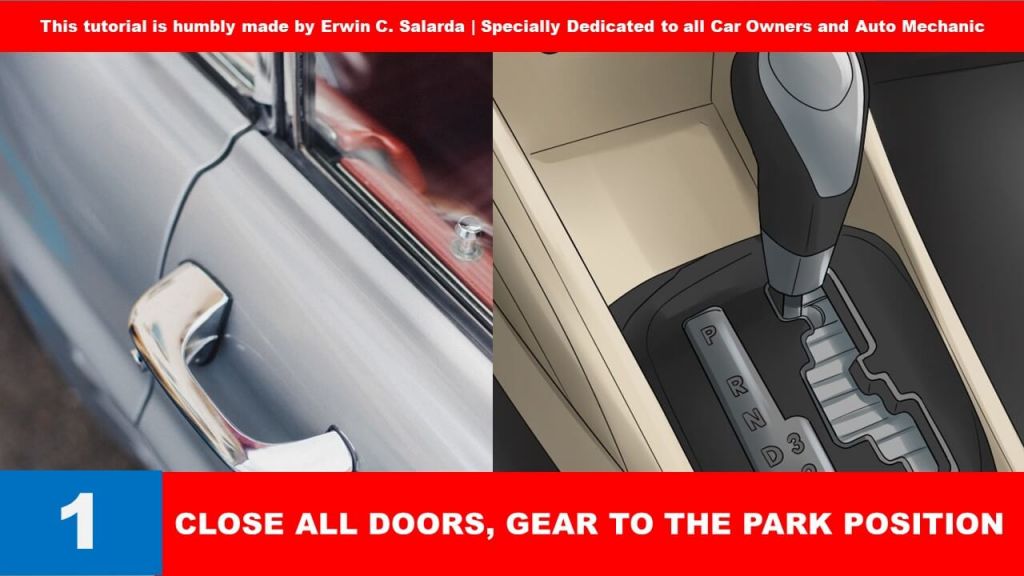 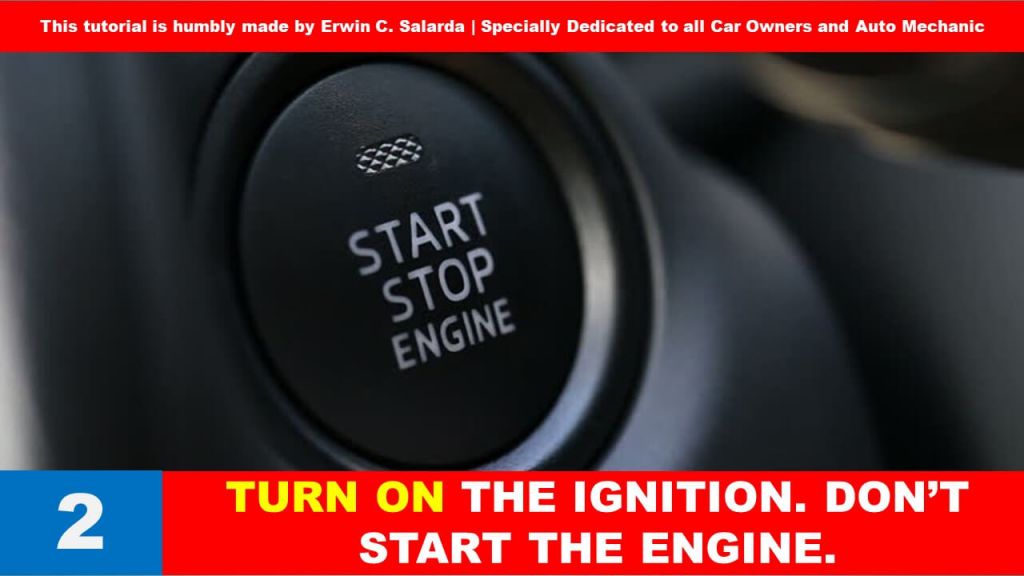 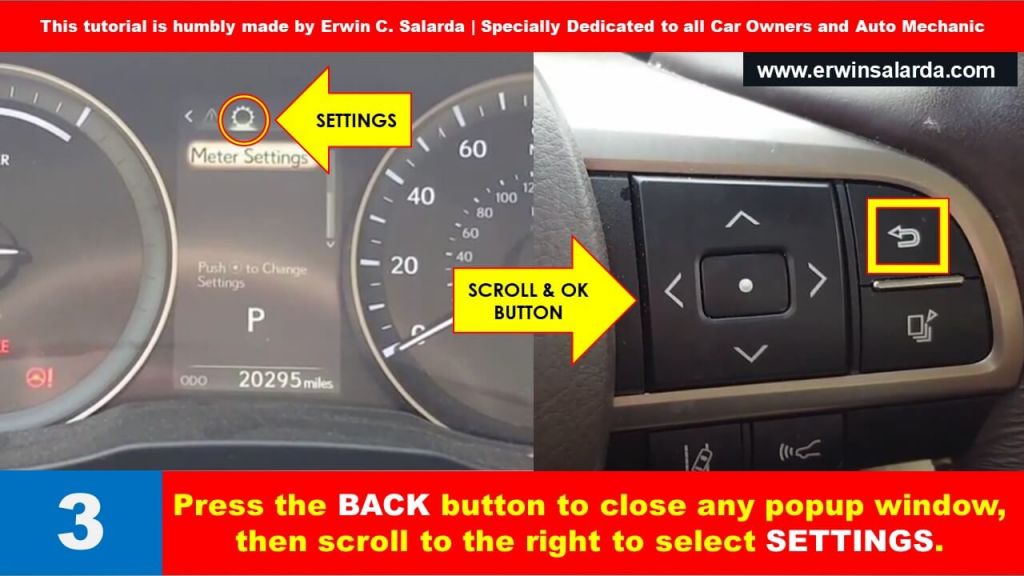 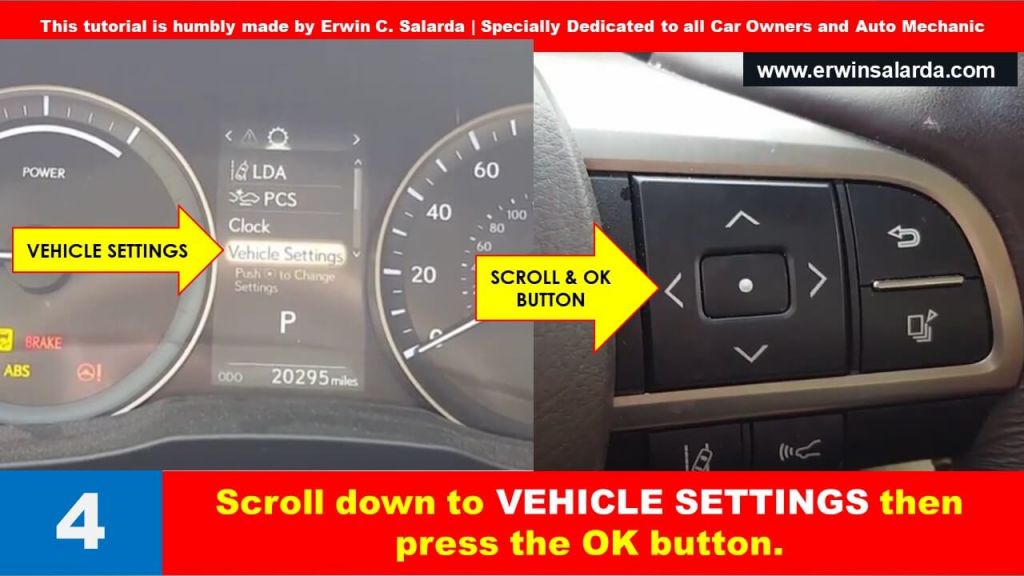 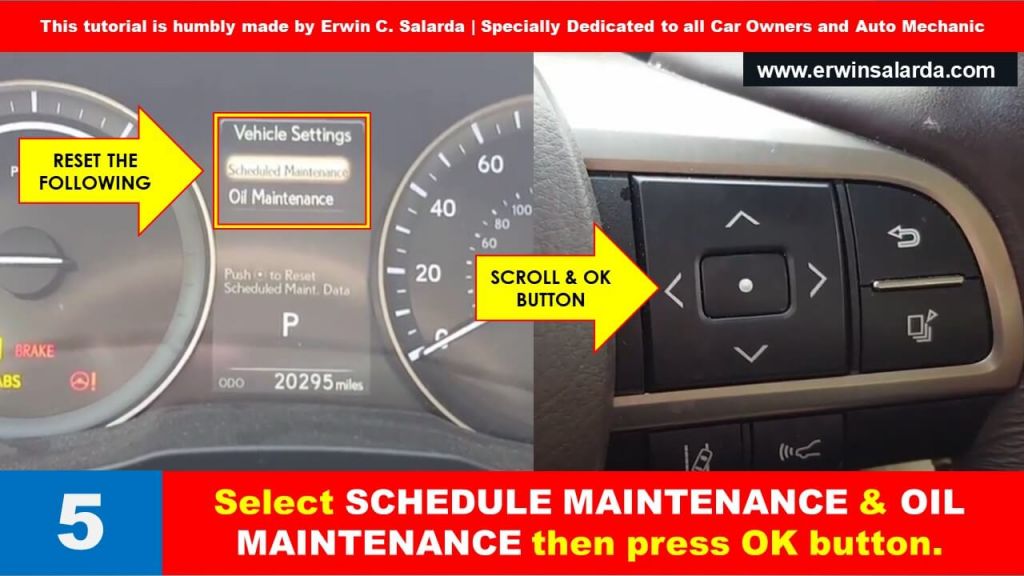 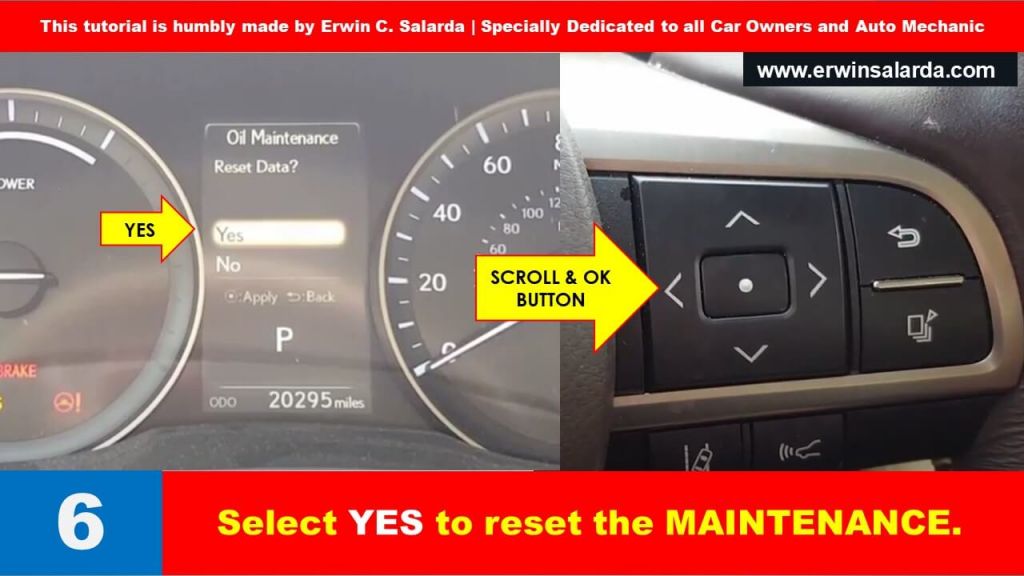 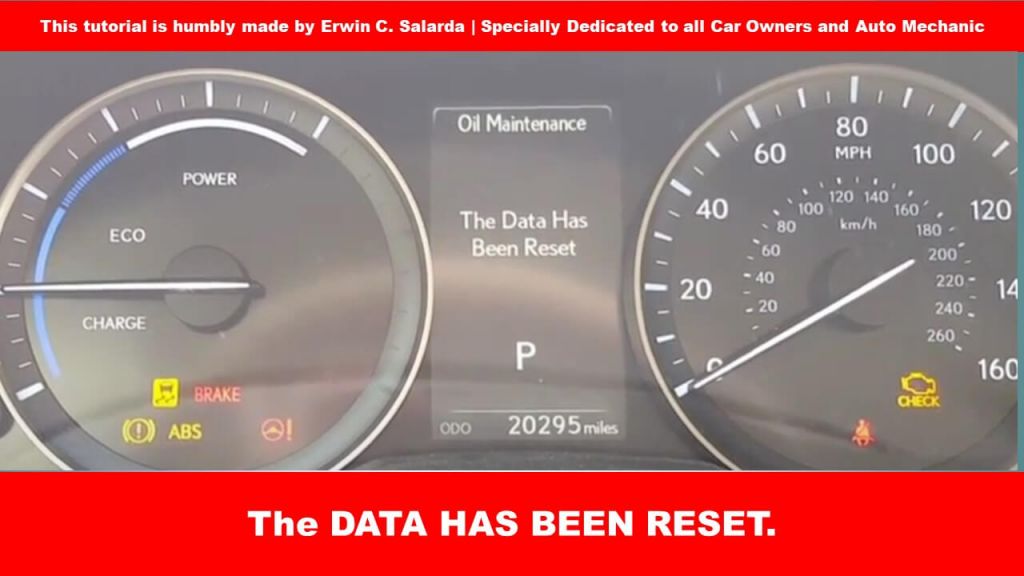 The Lexus ES is a series of mid-size executive cars sold by Lexus, the luxury division of Toyota since 1989.

Seven generations of the sedan have been introduced to date, each offering V6 engines and the front-engine, front-wheel-drive layout.

The first five generations of the ES were built on the Toyota Camry platform, with the sixth and seventh generations more closely related to the Avalon.

Manual transmissions were offered until 1993, a lower-displacement inline-four engine became an option in Asian markets in 2010, and a gasoline-electric hybrid version was introduced in 2012.

The first- through fourth generation sedans shared body styling elements with Japan-market Toyota sedans, and a domestic market equivalent, the Toyota Windom, was sold until the launch of the fifth generation ES in 2006.

The word “Windom” is a combination of “win” and the suffix “dom” expresses a state of perpetual victory.

The fifth generation ES, featuring Lexus’ own L-finesse body styling, debuted in early 2006 as a 2007 model.

The sixth generation ES debuted in the first half of 2012 as a 2013 model, and features increased cabin dimensions due to a longer wheelbase which is shared with the full-size XX40 series Avalon.

Lexus has positioned the ES in the comfort luxury segment, with an emphasis on interior amenities, quietness, and ride quality, in contrast with more firm-riding sport sedans.

Buyers seeking more performance-focused models are targeted by the Lexus IS and rival makes, with such models offering a sportier drive with differently tuned suspensions.In Europe, Japan and other markets where it was not available until the seventh generation model, the GS sport sedans occupy the mid-size category in the Lexus lineup until it was cancelled August 2020.

In the United States, the ES has been the best-selling Lexus sedan for over fifteen years.