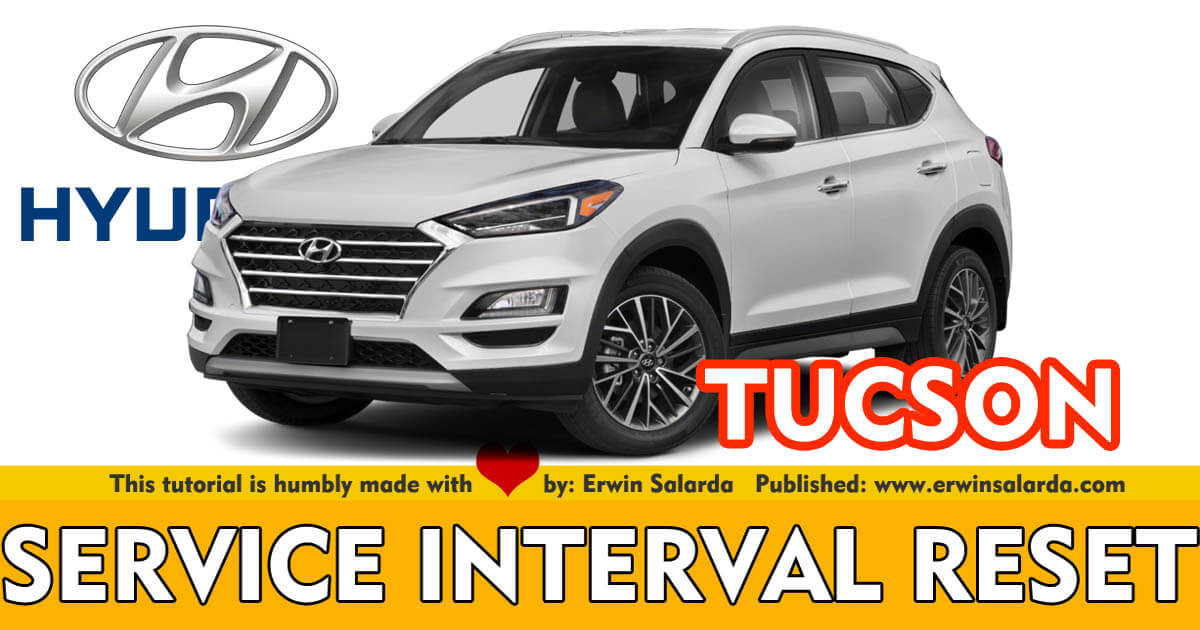 The Hyundai Tucson (Korean: (pronounced Tu-són) is a compact crossover SUV produced by the South Korean manufacturer Hyundai since 2004. In the brand’s lineup, the Tucson fits below the Santa Fe and Veracruz. It is named after the city of Tucson, Arizona.

On February 17, 2015, Hyundai released the first details about its next-generation Tucson ahead of the crossover’s official debut at the Geneva Motor Show on March 3, 2015. This model arrived in showrooms in the second half of 2015, as a 2016 model year. For this generation, Hyundai reverted the ix35 nameplate, changing it back to Tucson globally.

During the Geneva Motor Show, Hyundai also unveiled two concept variants, a Tucson hybrid electric and a diesel-powered plug-in hybrid. The 48V Hybrid combines a 2.0-liter diesel model with 134 hp (100 kW) and a six-speed manual transmission along with a 14 hp (10 kW) electric motor; combined system performance is 148 hp (110 kW) and 413 N·m (305 lb-ft) of torque. This boosts system power by 10% while emitting only 109 g/km CO
2. The concept plug-in-hybrid is also based on the all-new Tucson platform, is equipped with a 1.7-liter diesel engine and a seven-speed dual-clutch transmission. The engine generates 113 hp (85 kW) and is accompanied by a 67 hp (50 kW) electric motor and a 10.7 kWh lithium-ion polymer battery, which delivers an all-electric range of more than 50 km (31 mi). Combined system output is a maximum of 180 hp (135 kW) with 474 N·m (350 lb-ft) of torque, with estimated CO
2 emissions of less than 48 g/km.

The manual and dual clutch transmission options were dropped in favor of the 6-speed Shiftronic automatic used in previous model years and is available with Front-Wheel-Drive (FWD) or All-Wheel-Drive (AWD). The 2.0L Nu GDI engine continues in the SE and Value trim levels but for other trims the 1.6L I-4 turbocharged engine was dropped and replaced by a 2.4 Liter I-4 GDI naturally aspirated engine which produces 181 hp at 6000 rpm and 175 lb-ft (237 N.M) with a slight loss in fuel economy.

For the Chinese market, the Tucson was given an alternate facelift for the 2019 model year with the single model name known as 280TGDi and 6 separate trim levels. The 1.6-litre G4FJ engine is available paired to a 7-speed dual clutch gearbox.

HOW TO RESET: Hyundai i10 Service Maintenance Light