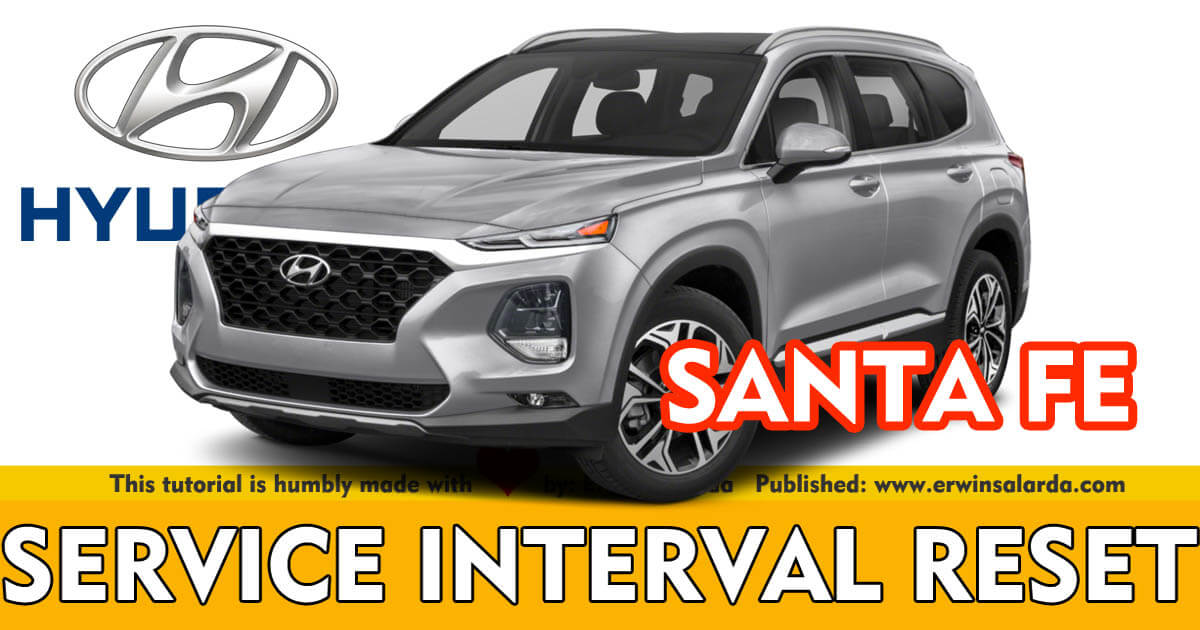 The Hyundai Santa Fe is a sport utility vehicle (SUV) produced by the South Korean manufacturer Hyundai since 2000. It is named after the city of Santa Fe, New Mexico, and was introduced for the 2001 model year as Hyundai’s first SUV, released at the same time as the Ford Escape and Pontiac Aztek. The Santa Fe was a milestone in the company’s restructuring program of the late 1990s because the SUV was a hit with American buyers. The SUV was so popular that at times, Hyundai had trouble supplying the demand. The Santa Fe quickly became Hyundai’s best seller and contributed to Hyundai’s success in the United States. Between 2006 and 2012, the Santa Fe fell between the slightly smaller compact crossover Tucson and the larger, yet related Veracruz.

The second generation Hyundai Santa Fe was awarded 2008 Consumer Reports “top pick” and was among the top 10 vehicles for 2008 unveiled in the magazine’s issue. The magazine’s annual ratings, based on road tests and predicted safety and reliability, are considered highly influential among consumers.

In 2012, the third generation Santa Fe became available in two versions (regular and extended versions), with the (five-seater) Sport in September 2012 and the extended long wheel base model which replaced the Veracruz, available at showrooms in November 2012. As of 2019, the Santa Fe has been slotted between the Tucson and the Palisade.

As per Hyundai’s website, the Hyundai Santa Fe and Santa Fe Sport are available in multiple trim levels:

The Santa Fe Sport is available in one basic trim level, but with two engines, and multiple packages that add many features. Basic equipment includes alloy wheels, an A/M-F/M stereo with CD/MP3 player, iPod/USB and auxiliary audio inputs, SiriusXM Satellite Radio, Bluetooth for phone and audio, voice command, six (6) speakers, cloth seating surfaces, and more. Features such as an upgraded sound system with upgraded touch-screen radio, a full, GPS navigational system, and leather-trimmed seating surfaces can be added to the basic Santa Fe Sport so that buyers can choose their ideal vehicle. Engine choices are either a 2.4-liter petrol GDi engine, or a 2.0-liter turbocharged engine, offered as the 2.4 and 2.0T trim levels respectively.

The Santa Fe is available in two distinct trim levels: the SE (formerly called the GLS until the 2016 model year), and the Limited. The SE includes alloy wheels, an A/M-F/M stereo with CD/MP3 player, iPod/USB and auxiliary audio inputs, SiriusXM Satellite Radio, Bluetooth for phone and audio, voice command, six (6) speakers, cloth seating surfaces, and more. Features such as an upgraded sound system with upgraded touch-screen radio, a full, GPS navigational system, and leather-trimmed seating surfaces can be added to the Santa Fe SE to further enhance this trim level. The Limited adds those features that are optional on the SE, while adding larger alloy wheels and wood interior trim. The Santa Fe is only available with the 3.3-liter V6 engine.

The previous three-row, long-wheelbase Santa Fe continued to be available into model year 2019, rebranded as the Santa Fe XL. Its replacement, the Palisade, debuted in 2018 as a 2020 model.

On June 3, 2020, Hyundai Motor Company revealed the facelifted Santa Fe for the 2021 model year. The facelifted Santa Fe is built on a newer platform, and is heavily redesigned. The facelift model was launched almost 3 years after the pre–facelift Santa Fe was launched. The Santa Fe features “T–shaped” LED lights that merge into a newer and wider “Cascading” grille. The rear has also been revised, with a long LED strip running across the width of the car, similar to that seen on the seventh generation Hyundai Elantra. Wider wheel arches have been built to accommodate the larger 20 inch wheels.

The car has a redesigned center stack with a larger push-button gear selector as well as a new drive mode selector. It also has a 10.25 inch touchscreen and the driver has a 12.3 inch digital gauge cluster.