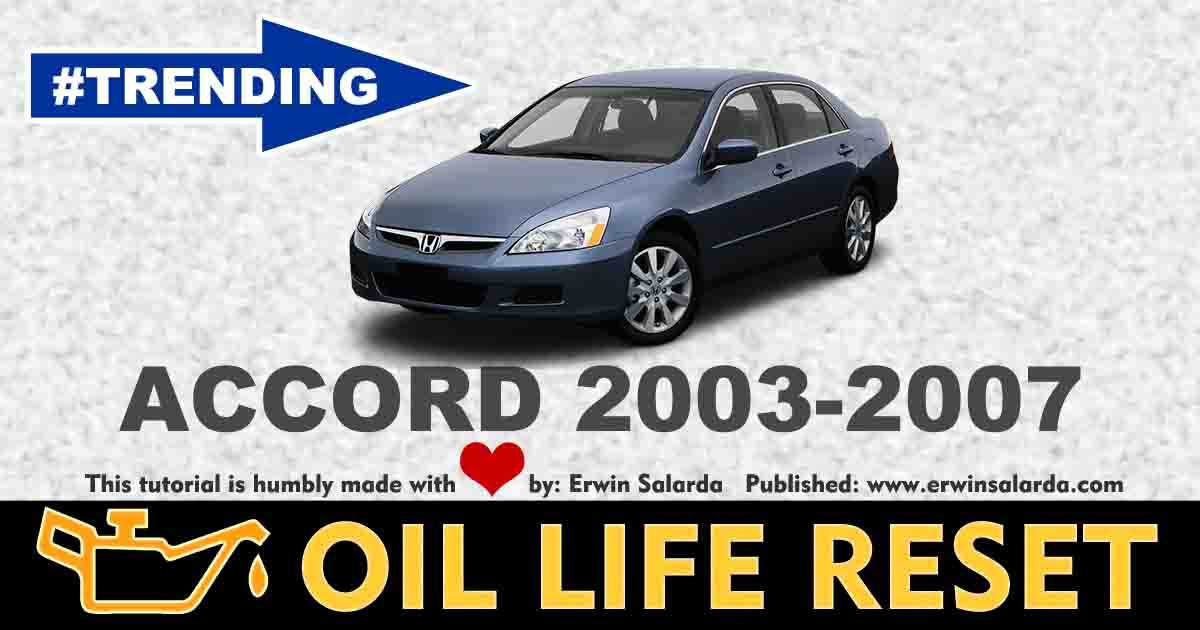 About  the Seventh Generation of Honda Accord

The seventh generation of the Accord was launched in 2002 (2003 model year in North America), and consists of two separate models; one for the Japanese and European markets, and the other for North America, with the Japanese and European model being sold in North America as the Acura TSX. However, both were in fact sold in many other markets, fueled by the popular Cog advertisement for the Accord. Euro R trim continued into this generation as a performance model for the Japanese market, making use of K20 engine producing 220 hp (164 kW), however, European performance model was renamed Type S and used a larger K24 engine tuned to produce 190 hp (142 kW).

This model was sold in certain markets such as Fiji, Australia, and New Zealand as the “Accord Euro” and in North America as the Acura TSX, with a significant distinction being that the TSX featured the interior of the contemporary Honda Inspire.

The Honda Accord Euro R (CL7) was launched in October 2002, succeeding the previous Euro R (CL1). A lightened and more sports-focused variant of the Japanese car the Accord Euro R was powered by the K20A 2.0L DOHC i-VTEC engine producing 220 bhp (164 kW; 223 PS) at 8000 rpm and 21 kg⋅m (206 N⋅m; 152 lb⋅ft) at 7000 rpm of torque through the only option of a lightweight 6-speed manual transmission. A similar engine can be found in the JDM Integra Type R (DC5). The Accord Euro-R was available to the Japanese Domestic Market and Europe. Some features that distinguish it are the Recaro seats, the body kit, a MOMO steering wheel, lightweight 17-inch alloys, and a special aluminum gear knob found only in Honda’s Type R variants.

This model was also sold in Japan as the Honda Inspire from 2003 to 2008. In China, the model got the name Guangzhou-Honda Accord and was sold from 2003 up to December 2009. (source:wiki) 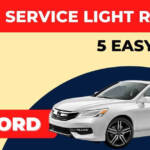 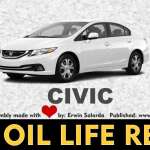