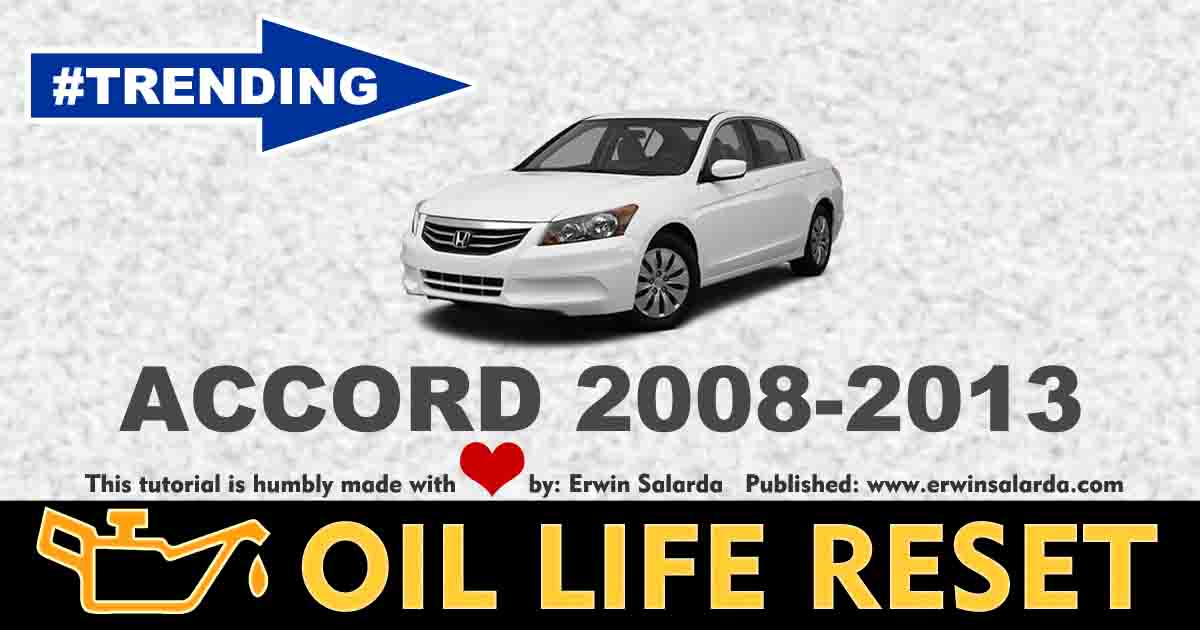 About the Eight Generation of Honda Accord

The updated Accord for the Japanese and European markets went on sale in mid-2008. It is also sold as the Accord Euro in the Australia and New Zealand markets, and as the Acura TSX in North America. It is available as both a sedan and a station wagon. In the People’s Republic of China, a version of the sedan is sold as the Honda Spirior which later on developed an independent second generation. Production began in August 2009 in China, by Dongfeng Honda. Production ended at the end of February 2015 for Australia and New Zealand spec models.

The North American version of the Accord has a different body from its Japanese counterpart. This shape is sold as the Honda Inspire in Japan and is not sold in Europe. It was discontinued in Japan in September 2012. Larger than the previous model, the sedan was classified as a full-size car by EPA standards, though American Honda executive vice president John Mendel said in 2011 that Honda did not intend to build a full-size car since the trend was for smaller cars getting better gas mileage. A coupe version was available, as well as a Crosstour fastback model, which was introduced in the U.S. for the 2010 model year. Engines include a 2.4 L 4-cylinder rated at 177 bhp (132 kW) with 161 lb⋅ft (218 N⋅m) for LX and SE sedans and 190 bhp (142 kW) with 162 lb⋅ft (220 N⋅m) for EX, EX-L and LX-S sedans and coupes; as well as a 3.5 L V6 rated at 272 bhp (203 kW) with 254 lb⋅ft (344 N⋅m).

In Malaysia, the eighth generation is also rebadged as the Proton Perdana from December 2013 and is used by government officials. It is assembled at the Honda-DRB plant in HICOM Industrial Park Pegoh, Alor Gajah, Melaka.

HOW TO RESET: Honda Accord Hybrid Oil Service Wrench Light