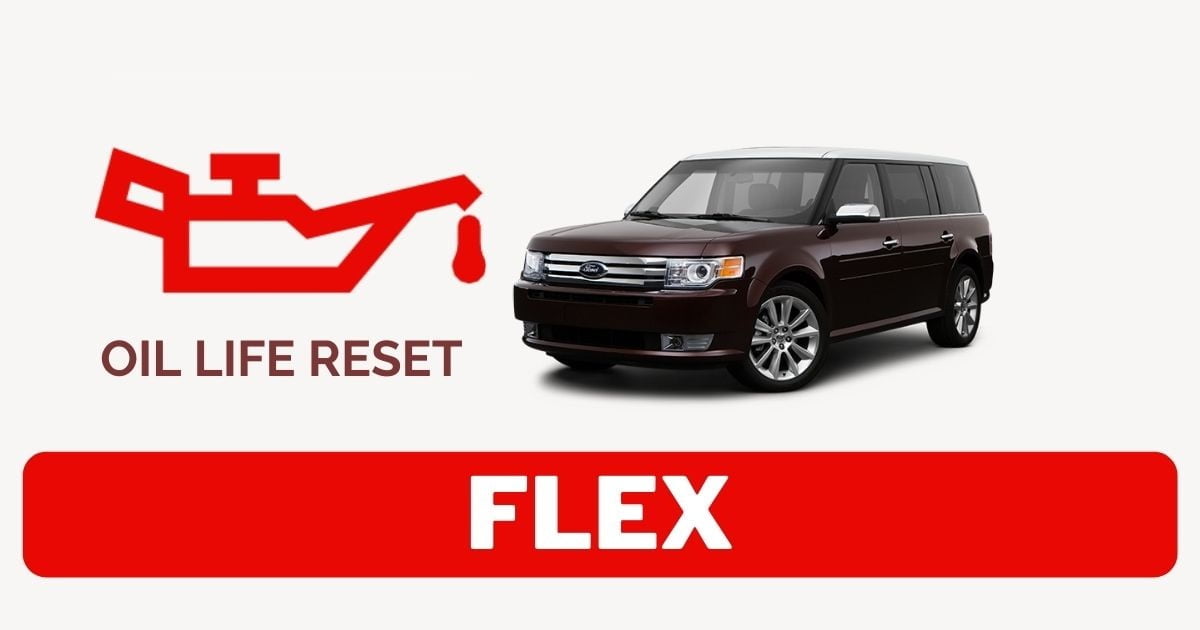 NOTE: RESET THE OIL SERVICE LIFE AFTER THE OIL CHANGE. DON’T RESET IT WITHOUT THE PROPER OIL SERVICE MAINTENANCE.

At its 2009 introduction, the Flex was launched with three trim levels. As with other Ford cars, there was an SE base model, mid-level SEL, and top-trim Limited. Flexes were available in six or seven-passenger seating configurations, (7-passenger models have a bench seat for the second row). As part of the roof design, Ford offered three colors for the roof paint: black, white/cream, and body-color.

In 2010, a second available engine was added, as a 355 hp twin-turbocharged EcoBoost V6 became available for all-wheel-drive models. On US models, reverse cameras were restricted to Limited-trim models.

For 2012, an automatic parking system was added as option for upper-trim models.

This tutorial is humbly made by Erwin Salarda, Thank you very much! 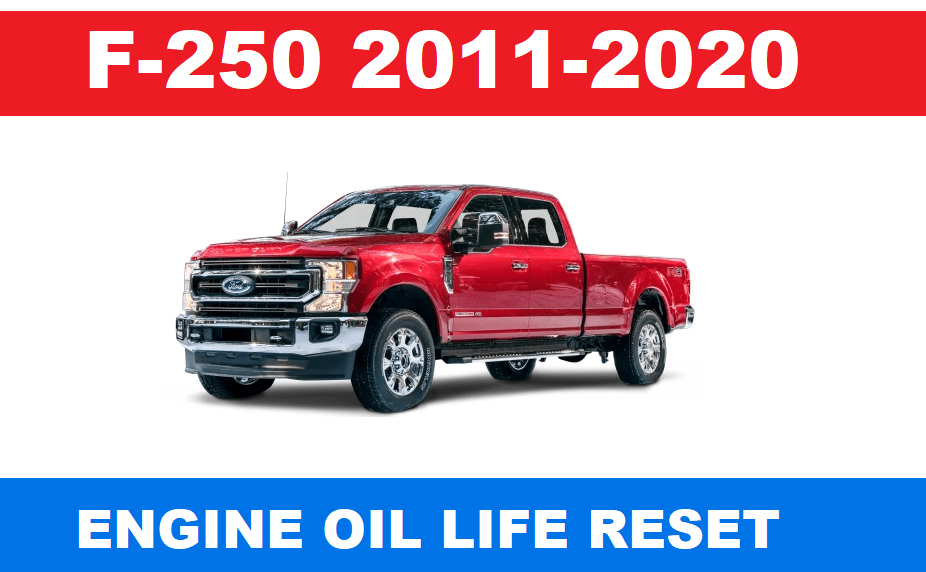