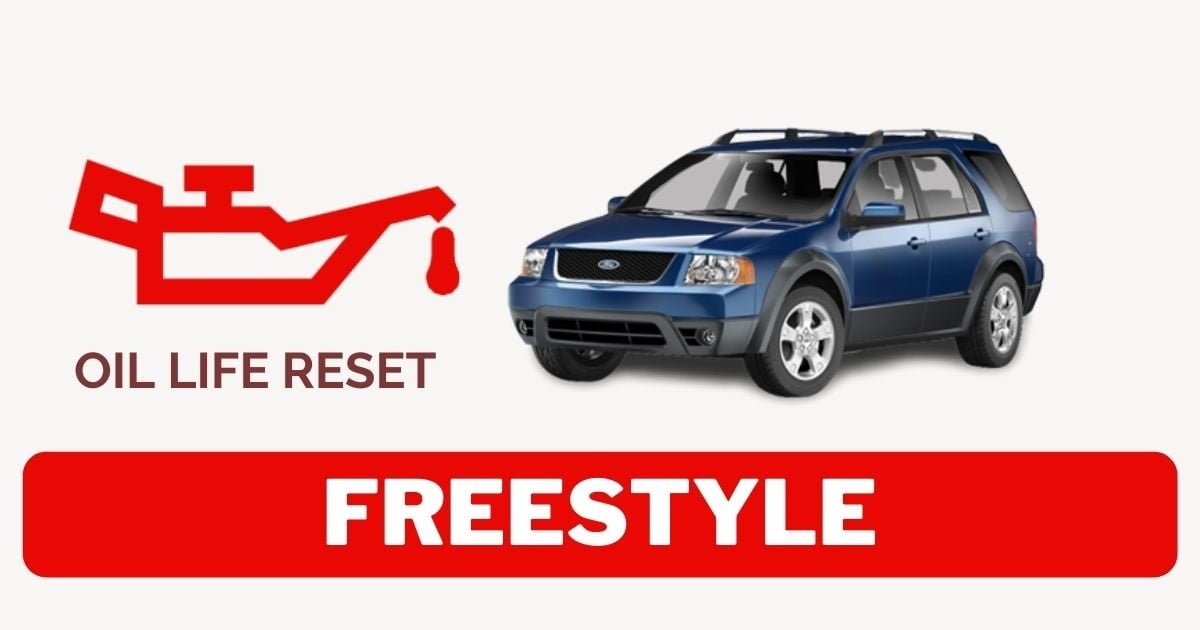 Simple tutorial on how to reset the change oil service maintenance reminder indicator message light on Ford Freestyle from the year 2005, 2006, and 2007. 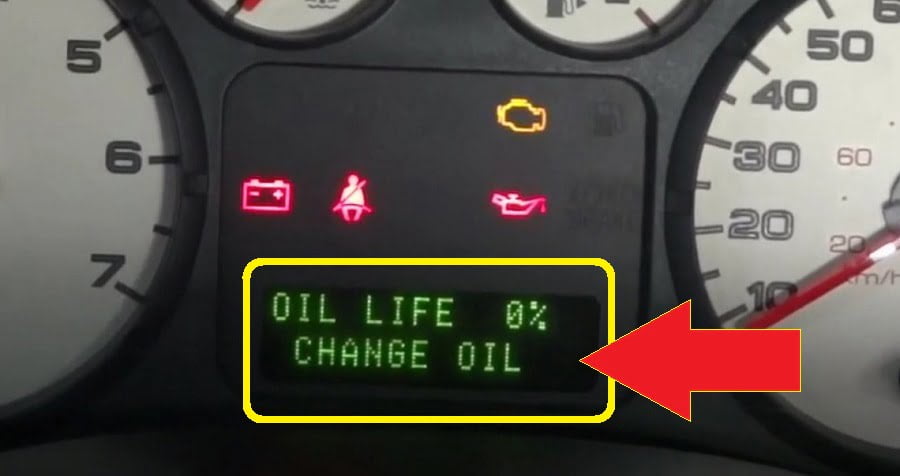 Note: Reset is necessary after the oil change, don’t reset the service reminder without the oil proper maintenance.

The Ford Freestyle is a crossover utility vehicle that was sold by Ford from 2005 to 2009. Largely marketed as the successor to the Ford Taurus station wagon, the Freestyle was the CUV counterpart of the Ford Five Hundred and Mercury Montego four-door sedans. Sharing the Ford D3 platform with the Five Hundred and Montego, the Freestyle was produced with both front-wheel drive and all-wheel drive configurations and six or seven-passenger seating.

From 2005 to 2009, the Freestyle/Taurus X was assembled at Chicago Assembly (Chicago, Illinois); the final vehicle was produced on February 27, 2009.

This tutorial is humbly made by Erwin C. Salarda. Thank you very much! 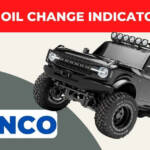 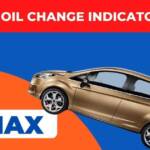