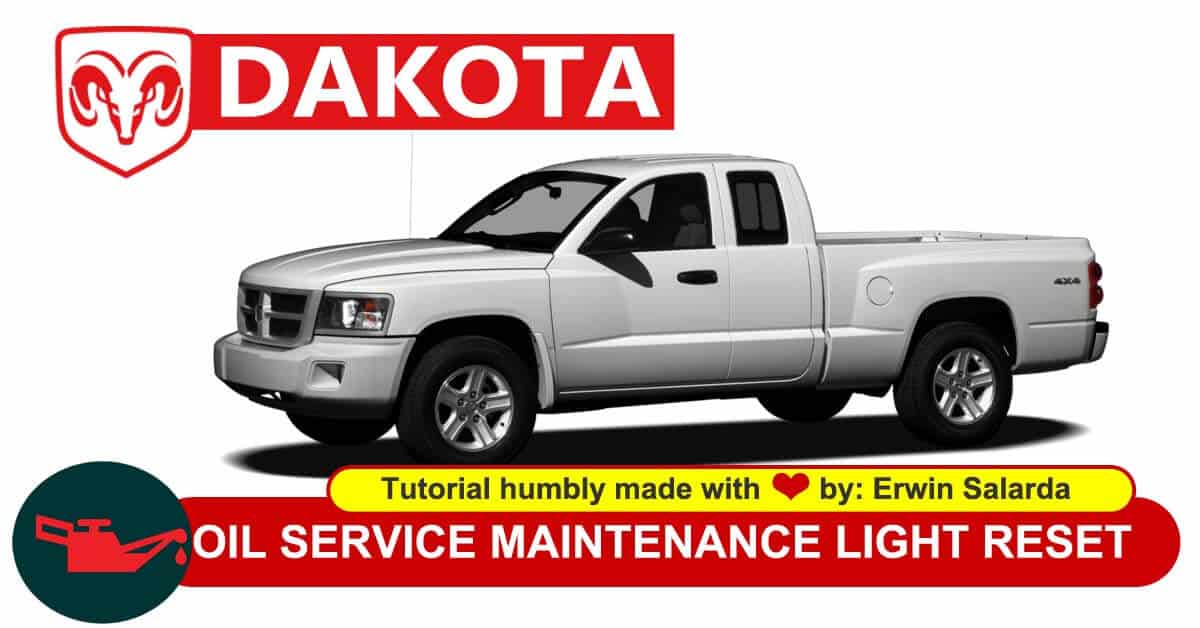 How to Reset the Oil Change Service Light on Dodge Dakota

The Dodge Dakota, known as the Ram Dakota for the final two years of production, is a mid-size pickup truck from Chrysler’s Ram (formerly Dodge Truck) division. From its introduction through 2009, it was marketed by Dodge. The first Dakota was introduced in 1986 as a 1987. The Dakota was nominated for the North American Truck of the Year award for 2000. The Dakota has always been sized above the compact Ford Ranger and Chevrolet S-10, but below the full-sized pickups such as Dodge’s own Ram. It is a conventional design with body-on-frame construction and a leaf spring/live axle rear end. The Dakota is the first mid-size pickup with an optional V8 engine. Dakotas have been used by police and fire departments, as off-road vehicles, patrol trucks, or even brush trucks. (source:wiki)

The Dakota was a mid-sized pickup, larger than compacts like the Ford Ranger, but smaller than a full-sized truck. Four-, six-, and eight-cylinder engines were available in the first two generations, but only the thirsty V8s could be considered strong.

The ride is jittery and unsettled. It handled relatively well for its era, and available full-time 4WD was a plus. Model year 2000 brought a four-door Quad Cab model and a more modern V8. The 2005 redesign offered only extended-cab versions. A 3.7L V6 was standard, but even the 4.7L V8 felt sluggish and drank fuel. Further, the buoyant ride and unresponsive handling remained and ESC was not available. (source: consumerreport)
Tags: Dakot dodge oil reset 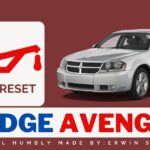 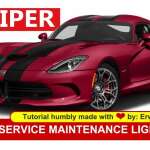