HOW TO RESET: Dodge Charger Oil Change Due Reminder 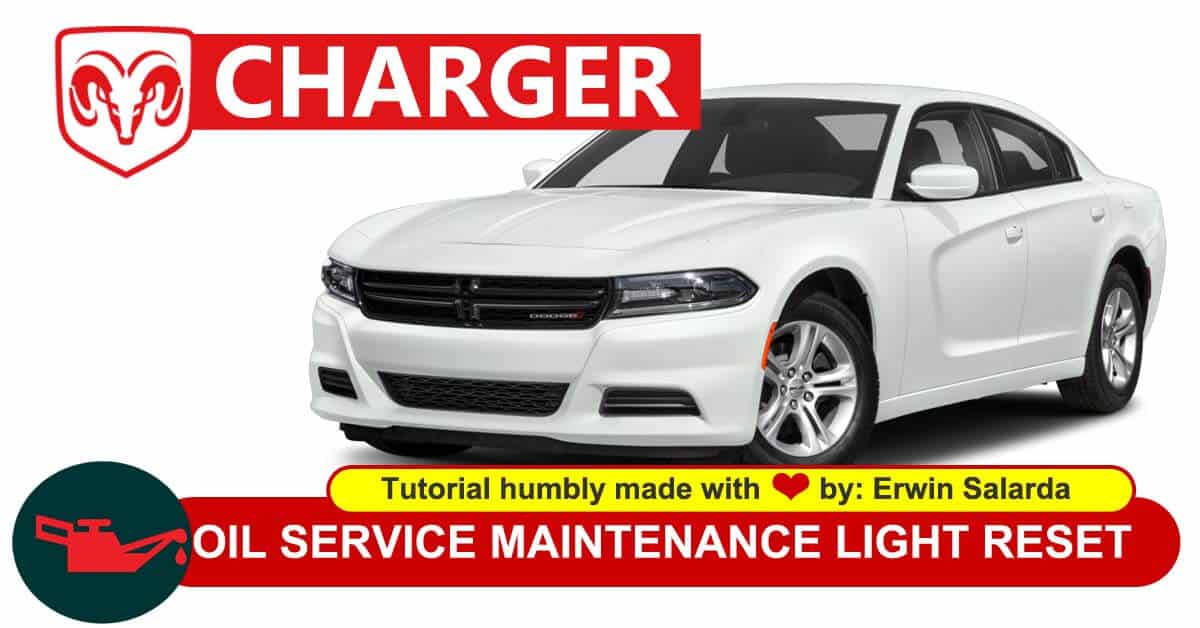 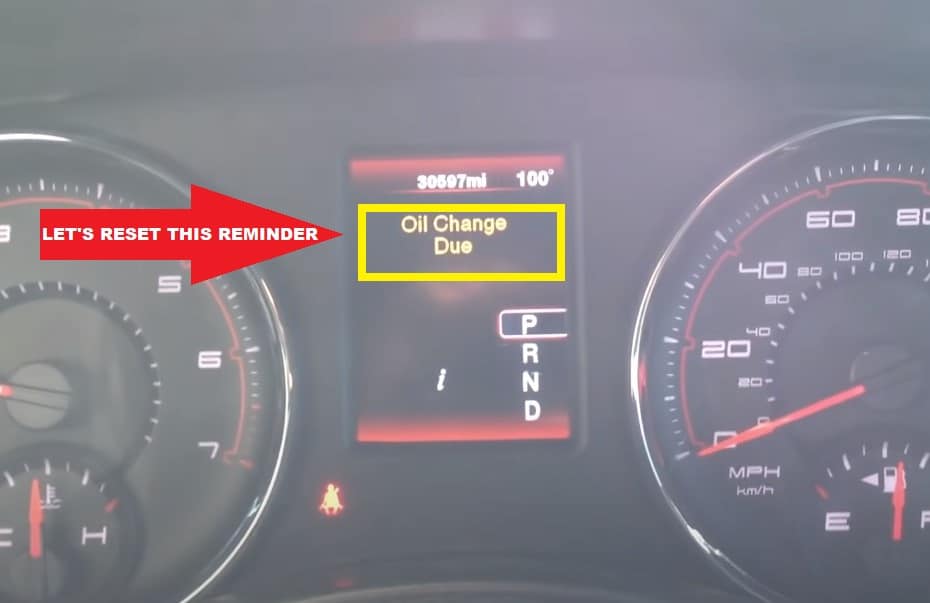 YOU CAN ALSO RESET THE OIL CHANGE REMINDER BY FOLLOWING THE TUTORIAL BELOW.

Reset the Oil Change Due using the Navigation Button on the Steering wheel.

The Dodge Charger is a model of automobile marketed by Dodge.

The first Charger was a show car in 1964.A 1965 Charger II concept car had a remarkable resemblance to the 1966 production version.

There have been several different production variants of Chargers, built on three different platforms and sizes. In the United States, the Charger nameplate has been used on subcompact hatchbacks, full-size sedans, muscle cars, and personal luxury coupes. The current version is a four-door sedan.

The name was also carried by a 1999 concept car that differed substantially from the Charger eventually placed into production for the 2006 model year. A similar name plate, the Ramcharger, was used for the truck-type vehicle.

The name Charger was also used in Brazil as a performance model based on the Dart (A-Body) (1971–80). (source:wiki)