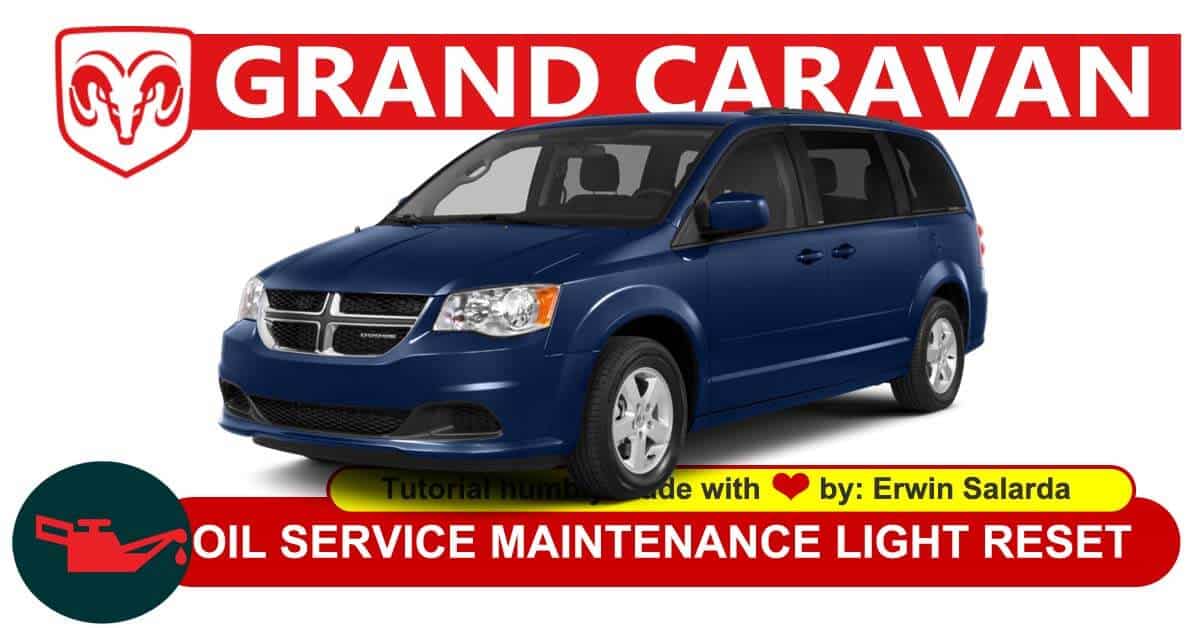 The fifth generation van had debuted at the 2007 North American International Auto Show with exterior styling by Ralph Gilles. Beginning with Generation V in model year 2008, Chrysler only made the long wheelbase Grand Caravan. With discontinuation of the short-wheelbase Caravan, Dodge offered the Journey on nearly an identical wheelbase and as a crossover rather than a minivan. Although the SWB model, which had accounted for half of all sales in Canada, cost approximately $2,000 less and offered a four-cylinder engine option with improved fuel economy, Chrysler executives stated the SWB Caravan was discontinued to accommodate new features offered in the Grand Caravan, consistent with the demands of the majority of the minivan market.
A new six-speed automatic transmission became standard with the 3.8 L V6 and the new 4.0 L V6. The four-speed automatic transmission is standard with the 3.3 L Flex-Fuel V6. This generation of Grand Caravan and its Town & Country counterpart were not available with an all-wheel-drive system. The previously unavailable Electronic Stability Control was made standard on this generation.

The market shifted briefly away from minivans and SUVs with the gasoline price spikes of the earlier part of 2008. This trend began to reverse itself towards the fall of 2008. In 2009 and 2010 the Dodge Grand Caravan continued to be the top selling minivan in Canada, with over 60% of the market’s monthly sales.