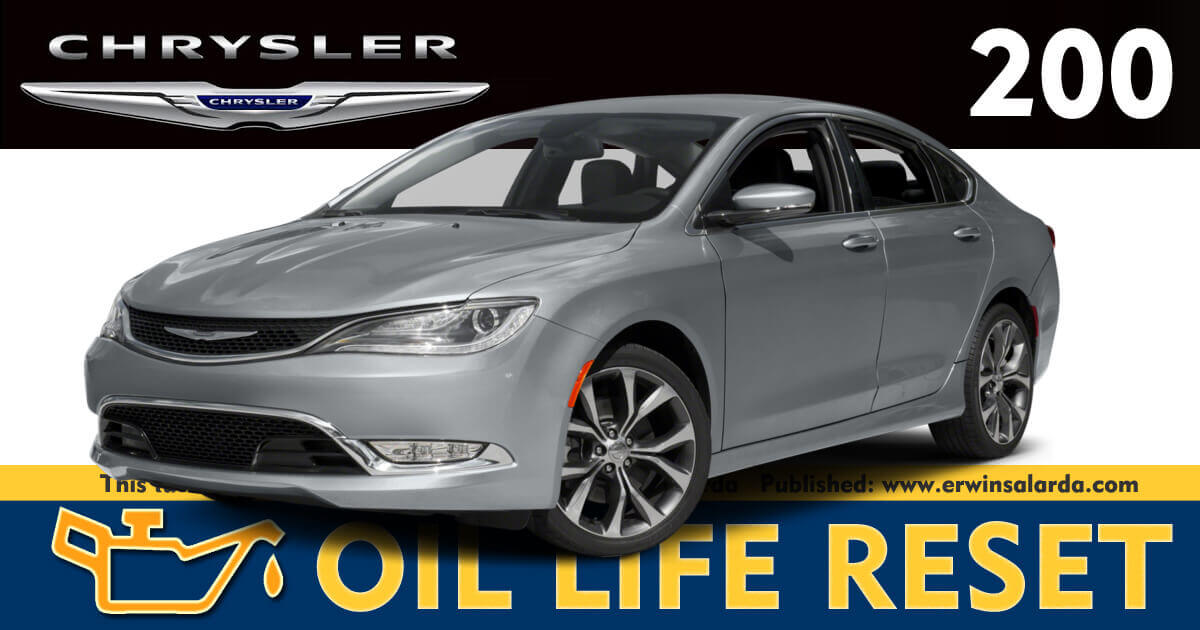 The Chrysler 200 is a five-passenger mid-sized automobile[1] that was manufactured and marketed by Chrysler from model years 2011 to 2017 across two generations in four-door sedan and two-door convertible (first generation only) body styles.

The 200 nameplate debuted on the 200C, a prototype hybrid vehicle shown at the 2009 North American International Auto Show in Detroit and based on the Chrysler 300. The 200C concept was engineered to accept either traditional gasoline, hybrid or full-electric powertrains.

The first generation Chrysler 200 was a restyled, rebadged and re-engineered version of the third generation Chrysler Sebring that began production in 2006. Although the JS platform, of Mitsubishi origins, had been retained, there were many cosmetic and powertrain changes to the 200.

The Chrysler 200 was manufactured at Sterling Heights Assembly (Sterling Heights, Michigan) and arrived at dealers in December 2010. A 2-door convertible model was added in early 2011 with the same engine choices.

The 200 and its platform mate, the Dodge Avenger, were ranked the “Most American Made” sedans and convertibles by The Kogod Made in America Auto Index in 2013.

According to Edmunds’ Acevedot, “by changing the name, Chrysler was able to let its midsize offering ride the coattails of the Chrysler 300 and to encourage consumers to think of the 200 as the younger brother of the flagship 300”; as an all-new generation of the 300 was released at the same time. Acevedot also noted that the name change has the added benefit of distancing itself from its predecessor, a vehicle notorious for quality issues and fleet pervasiveness. 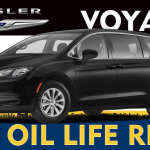 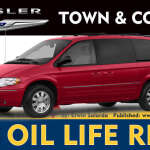