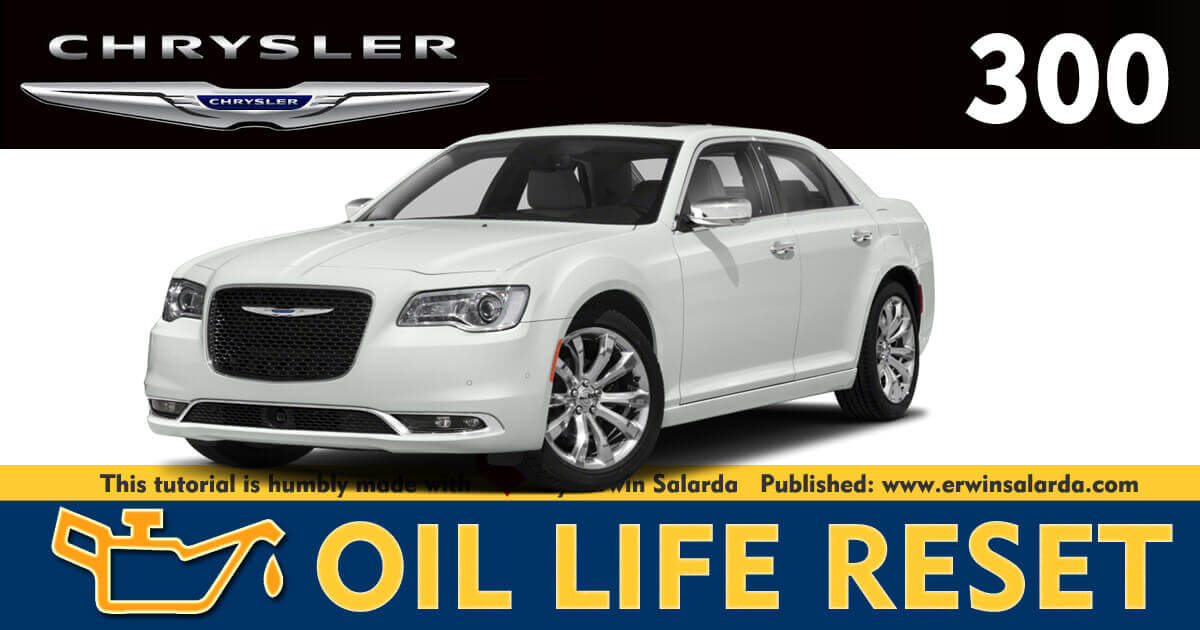 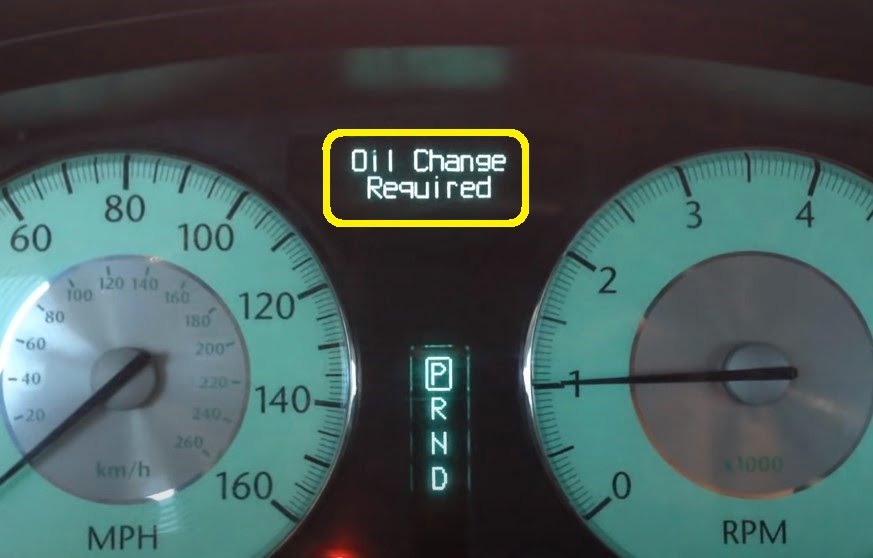 NOTE: YOU ONLY NEED TO DO THE OIL LIFE RESET AFTER OIL CHANGE.

The Chrysler 300 is a rear-wheel-drive, front-engine, full-sized luxury car manufactured and marketed by FCA US (and its predecessor companies) as a four-door sedan and station wagon in its first generation (model years 2005–2010) and solely as a four-door sedan in its second and current generation (model years 2011–present). The second generation 300 was marketed as the Chrysler 300C in the United Kingdom and Ireland and as the Lancia Thema in the remainder of Europe.

The 300 debuted as a concept at the 2003 New York International Auto Show with styling by Ralph Gilles and production starting in January 2004 for the 2005 model year. The Chrysler 300 was designed as a modern interpretation of the Chrysler C-300 (and the letter series Chryslers that followed), featuring a large grille, long hood and low roofline that was prominent on those vehicles. The styling retained many elements of the 1998 Chrysler Chronos concept car, such as chrome interior accents and tortoiseshell finishings on the steering wheel and shifter knob. It was the last Chrysler vehicle designed under Tom Gale, upon his retirement from DaimlerChrysler in December 2000.

The Chrysler 300 is based on the rear-wheel drive Chrysler LX platform with components derived from the Chrysler LH architecture. (source:wiki)