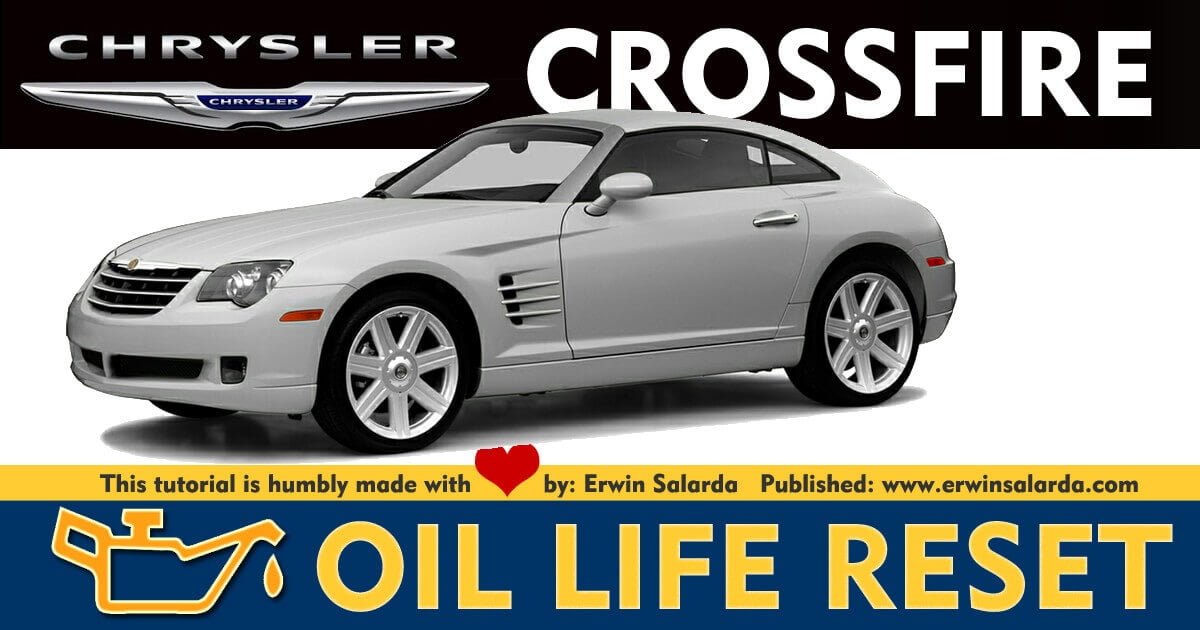 The Chrysler Crossfire is a rear-wheel drive, two-seat sports car that was sold by Chrysler and built by Karmann of Germany for the 2004 to 2008 model years.

Developed during the union of Daimler and Chrysler, the two-seater is based on the Mercedes-Benz R170 platform which shares 80% of its components with the first-generation SLK. The second-generation SLK was built on a new R171 platform starting in the 2005 model year; the R170 platform was essentially handed down to Chrysler for use in building the Crossfire. Having initially arrived in 2001 as a concept car styled by Eric Stoddard, the Chrysler was further refined by Andrew Dyson before production began in 2003 for 2004 model year sales.

The name “Crossfire” refers to the two character lines that run from front to rear along the body sides — their crease directions cross below the mirrors on the door panels. Conceived during the period of Chrysler’s ownership by Daimler-Benz, the name also refers to the collaboration of the two companies.

The “crossfire” character lines of the bodyside change direction of their creases on the door
The Chrysler Crossfire concept car was introduced at the 2001 North American International Auto Show and the production version unveiled at the 2002 Los Angeles Auto Show as a 2004 model “is as faithful a translation from concept to production as any in recent memory.” The concept car was made “to evoke a strong, passionate, emotional response. We had to retain that. We want to polarize our audience—we want people to love it or hate it.”Conceived to be a two-seat image building or halo car for the Chrysler brand, the marketing objective was also to make use of available components using a two-seat roadster chassis. The production car shares about 39% of its parts with Mercedes-Benz vehicles and Chrysler dealers were required to invest in special equipment, tools, and parts to be able to sell the new luxury model. The rear-wheel-drive Crossfire coupe design objective was to make an “impression” with looks that are “unique, almost sculptural.”

The Crossfire’s visual presence includes a wide-body raked over relatively huge 19-inch rear wheels and 18-inch front wheels. The most distinctive design element is the fastback roof and broad rear fenders made for a rear-end design that prompted automotive journalists and writers to compare the new car to American Motors’ 1965–1967 AMC Marlin. The “distinctive boat-tail rear end that reminds more than one observer of the old Rambler Marlin.”For example, Rob Rothwell wrote, “… when I first espied the rear lines of the Chrysler Crossfire I was instantly transported back to 1965 and my favorite car of that year, the Rambler Marlin.” Motor Trend also compared the “provocative boattail theme” of the 2004 Crossfire’s sheet metal to that of the AMC Marlin fastback. Likewise, the new Chrysler’s boat-tail is “formed as the edges of the roof converge into a kind of teardrop shape, leaving the rear fenders to flare out over the rear wheels. (source: wiki)