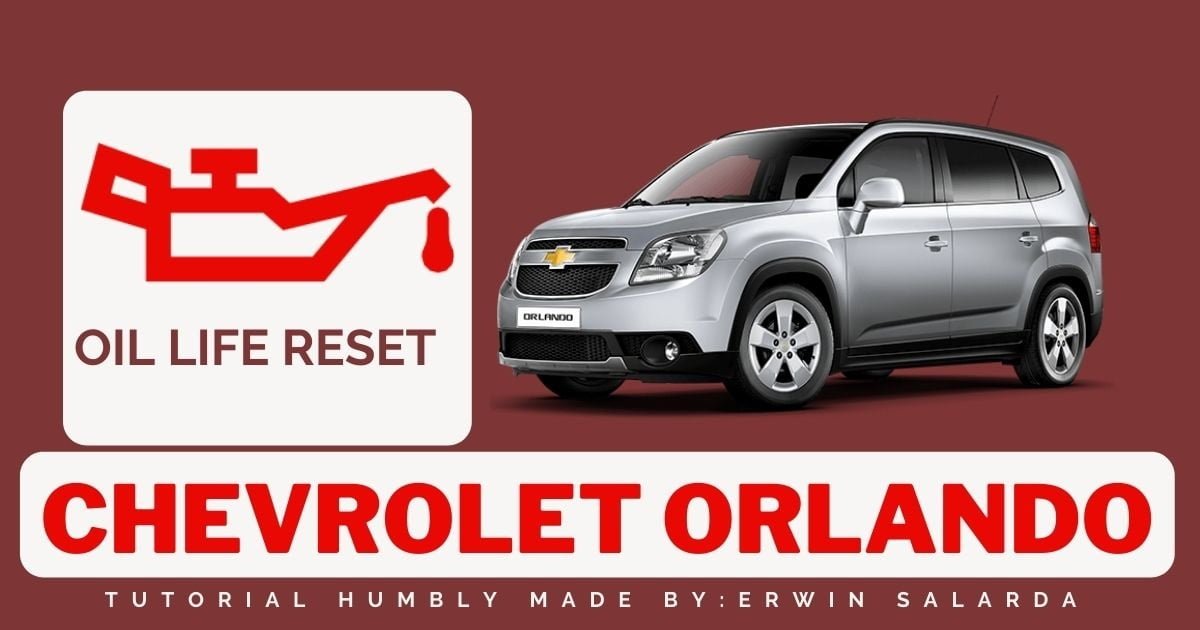 The Chevrolet Orlando is a crossover-styled three-row compact MPV manufactured by General Motors under the Chevrolet brand since 2011. The first-generation model was mainly developed and manufactured by GM Korea, while also assembled in four other countries. Its main markets were South Korea, Europe, Canada, Latin America, and several other Asian countries. It was not marketed in the United States.

The second-generation model launched in 2018 is solely built and sold in China by SAIC-GM joint venture, sharing the same platform with the Buick GL6. It also marked the end of Orlando production in South Korea. (source:wiki)