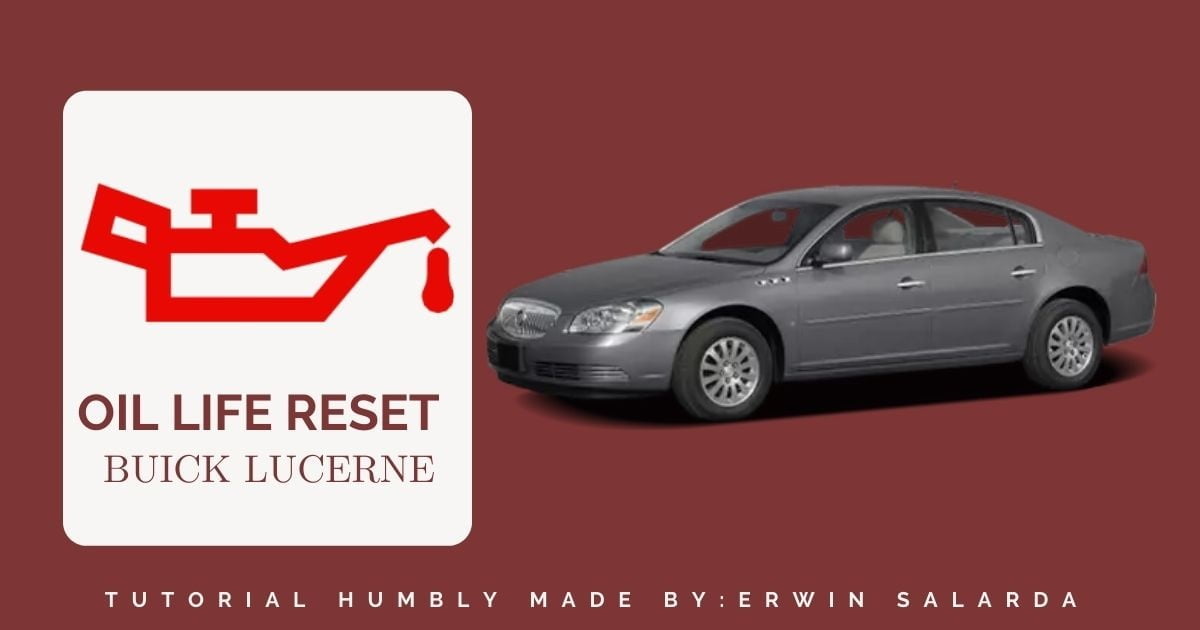 The Buick Lucerne is a full-size car manufactured by General Motors from 2005 to 2011. Named for the city of Lucerne, Switzerland, it served as Buick’s top-of-the-line sedan until it was replaced by the second generation Buick LaCrosse.

The Lucerne replaced both the full-size LeSabre and top-of-the-line Park Avenue in the Buick lineup. It was based on a revised G platform, though GM continued to refer to it as the H.

The Buick Lucerne earns a “Good” overall score in the Insurance Institute for Highway Safety (IIHS) front impact test, and an “Acceptable” score in the side impact test. The IIHS also found that 2006-08 model year Lucerne had the highest fatality rate in the large 4-door car class. (source:wiki)

This tutorial is humbly made by Erwin Salarda 🙂 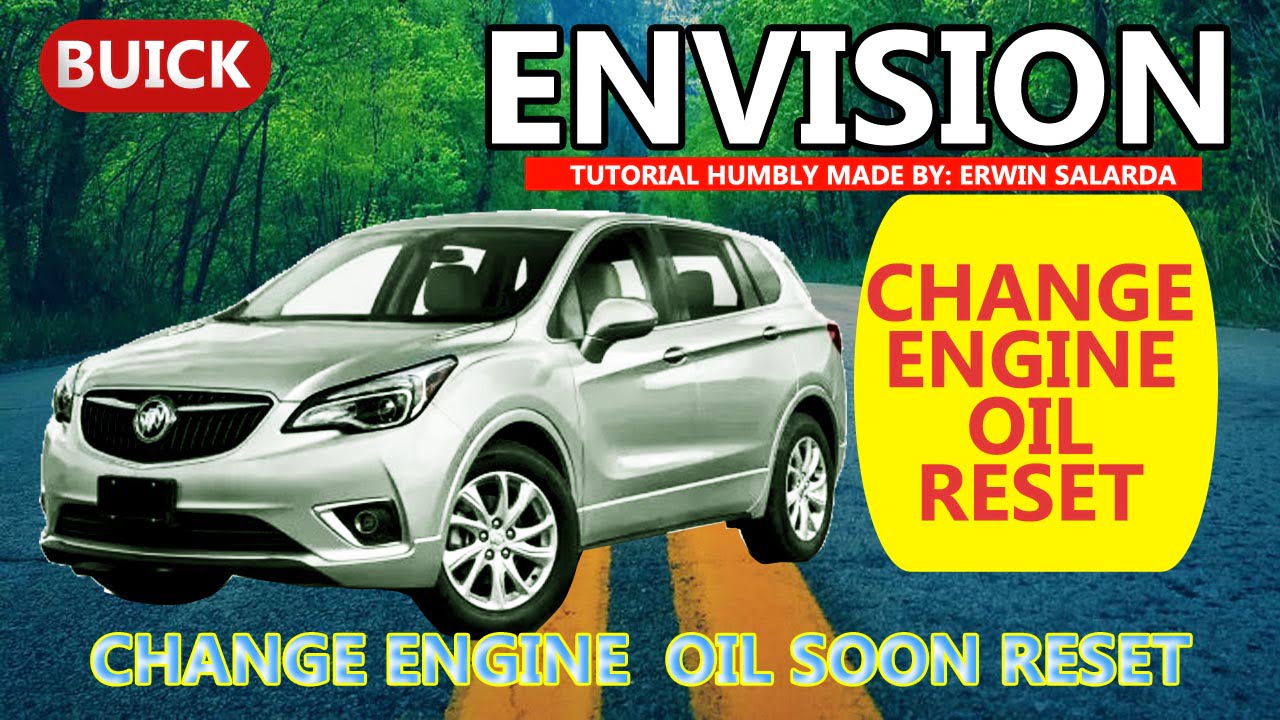