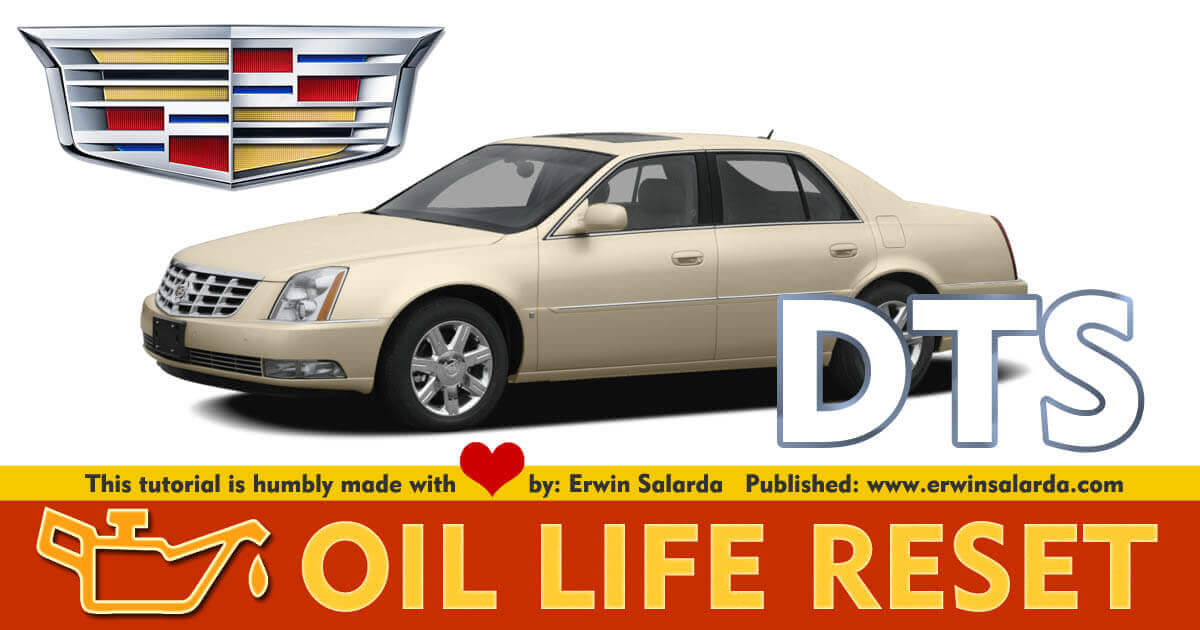 The Cadillac DTS (short for DeVille Touring Sedan) is a full-size luxury sedan that was produced by Cadillac. It replaced the Cadillac DeVille as Cadillac’s largest luxury car for the 2006 model year. This renaming followed new nomenclature conventions set by the earlier CTS and STS.

The first version of the DTS was initially shown at the 2005 Chicago Auto Show on February 9. The DTS remained in production until 2011.

The front-wheel drive DTS was manufactured at GM’s Detroit/Hamtramck Assembly factory from July 2005 through May 2011. Base price of the entry DTS at time of introduction was US$41,195 ($53,928 in current dollars) which was over 10% lower than the DeVille model it had replaced. One major feature change from the DeVille to the DTS was the elimination of standard 6-passenger seating configuration for non-limousine models. However, such capability remains an optional feature for fleet clients. Even though priced less than the rear-wheel drive STS, the DTS is longer than the STS.

The DTS incorporates the updated GM G-platform (GM chose to continue referring to it as the K platform, as denoted by the 4th letter in the VIN), and is powered by a transverse 32V Northstar V8, which produces 275 bhp (205 kW) in “Standard”, “Luxury” and “Premium” trims. The DTS Platinum is equipped with 292 bhp (218 kW) version. GM phased out all GM fender badges from vehicles during the 2010 model year, including those on the Cadillac DTS.

A specially designed and outfitted armored vehicle with DTS styling and a high-roof fitted to a GM four-wheel drive chassis was debuted in the second inauguration of U.S. President George W. Bush, which also served as the debut for the DTS before its official debut at the Chicago Auto Show. While details of the modified vehicle, codenamed “Stagecoach”, remain classified, previous such vehicles indicate that it would have been upgraded with advanced armor and safety features in order to protect the president from various threats.

Shorter armoured DTS are also the Vice President of the United States cars in the USA at least since 2010.