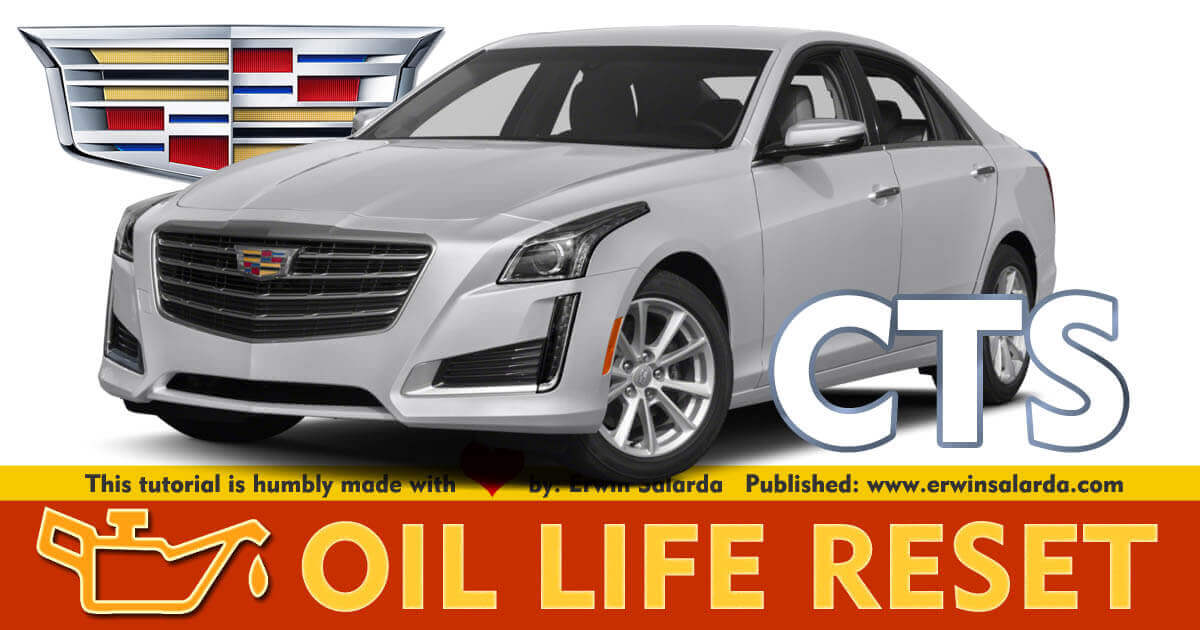 The Cadillac CTS is an executive car that was manufactured and marketed by General Motors from 2003 to 2019 across three generations. Historically, it was priced similar to cars on the compact luxury spectrum; but it has always been sized closely to its mid-size rivals. The third generation competes directly with the mid-size luxury cars. Initially available only as a 4-door sedan on the GM Sigma platform, GM had offered the second generation CTS in three body styles: 4-door sedan, 2-door coupe, and 5-door sport wagon also using the Sigma platform — and the third generation was offered only as a sedan, using a stretched version of the GM Alpha platform.

The third-generation CTS’s indirect successor is the smaller CT5, which, like the first- and second-generation CTS, takes on the BMW 3 Series and Mercedes-Benz C-Class, while maintaining its 5 Series/E-Class size.

Despite carrying the CTS name, the third generation model is actually closer in size and market position to the former STS.

All engines available in the 2014 CTS are constructed from cast aluminum blocks and heads and use direct injection and variable valve timing.

The success of the CTS has been attributed in part to the car’s placement in the 2003 sci-fi action film The Matrix Reloaded. The producers of the film were seeking a car that would complement the film’s atmosphere. General Motors suggested the then-unreleased CTS to the filmmakers, who accepted; ten prototypes damaged to different extents were used to represent the film’s star car, a silver CTS.

The CTS-V is raced in the SCCA World Challenge series. The first generation CTS-V sedan competed from 2004 to 2007, winning the manufacturer’s championship in 2005 and 2007. Starting in 2011 the second generation V competed as a coupe, winning Cadillac back-to-back manufacturer’s championships in 2012 and 2013. The 2011 coupe race car is built by Pratt & Miller. For the 2015 season, the CTS-V was replaced by the Cadillac ATS-V.