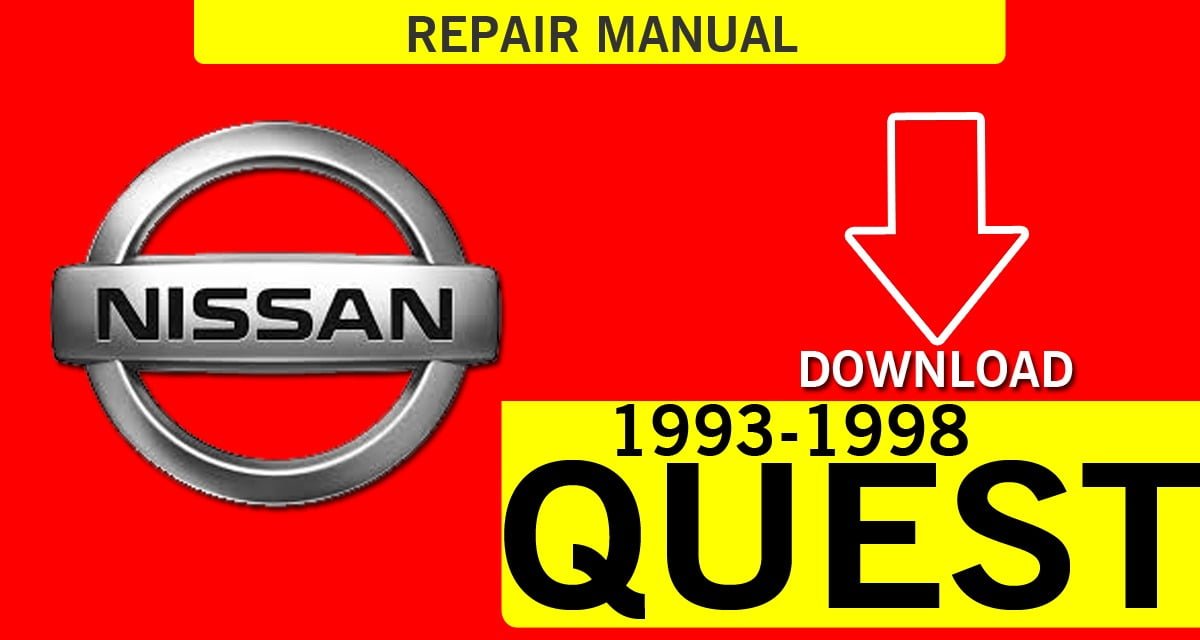 In 1987, Ford and Nissan entered a joint agreement to develop an all-new vehicle to compete in the minivan segment scheduled for 1991. Development officially began later that year under the codename VX54, with the final designs being chosen in 1989. Prototypes went into initial testing in 1990 at Ford and Nissan test tracks, later real-world testing throughout 1991, with development concluding at the end of that year. On January 6, 1992, the 1993 Nissan Quest was unveiled at the North American International Auto Show in Detroit. Unusually, its design patents were subsequently filed by design chief Thomas H. Semple for Nissan Motor on March 5, 1992, rather than in advance of its introduction.

The first Nissan Quest rolled off the production line on April 14, 1992 at the Avon, Ohio plant sourced from Japanese production. While assembly took place at Ohio Assembly, initial production began in Japan and later at NMMC that August. NMMC production began in June 1992 on the main body components, with engine assembly beginning in August. The Quest was launched in September 1992 and sold 1,358 units during its first month.

The Quest was a successor to the Nissan Axxess, which was sold in the United States only in 1990 (ended production in 1989) and in Canada from 1990-1995. It also replaced the rear-wheel-drive Vanette, also discontinued in 1990. The Quest was initially powered by Nissan’s 3.0 L VG30E SOHC engine that made 151 hp (113 kW) and 182 lb⋅ft (247 N⋅m). For a short time, the Quest was sold in Japan in a right-hand drive configuration at Nissan Bluebird Store locations, but due to the engine displacement and exterior dimensions exceeding Japanese Government dimension regulations sales were limited and canceled after the facelifted version was released in 1996.

Ford required that Nissan make some design changes to the VG30E before they would agree to use it in the Villager and Quest. Changes included the addition of an oil level sensor and relocating the oil filter assembly for better access. The engine was also modified for the Quest and Villager to become a non-interference design: if the timing belt were to break, the pistons wouldn’t come in contact with any open valves in the cylinders.

The Quest was available as XE or GXE models. Because of manufacturing issues, Nissan had an arrangement for Ford to assemble the minivan in North America, and in turn they were allowed to rebadge it and sell it under the Mercury brand as the Villager. Many of the interior parts, including the radio, heater controls, and power windows controls were adapted from Ford and were similar to the Ford Aerostar. This generation of the Quest and Villager was built at Ford’s Ohio Assembly plant in Avon Lake, Ohio. The van shared the modified version of the VG30E from the U11, and early J30 Maximas, as well as the 4-speed automatic transmission from the Maxima.

Seating was for 7, with a removable 2-seater bench in the middle, allowing the third-row bench of 3 seats to slide up (either folded up for more room or down for passengers) behind the front for more rear cargo room. The third-row seat was not removable, however, and the system was not improved in the 1999 redesign (on which the model was not available in Canada), so newer fold-into-the-floor seats and lightweight buckets quickly eclipsed the system. In 1993, a driver’s side airbag was made standard. A passenger airbag was later added in 1995 for the 1996 model year. That year saw the introduction of changes to the front and rear fascias, as well as headlights and tail lamps and the elimination of the motorized shoulder belts.