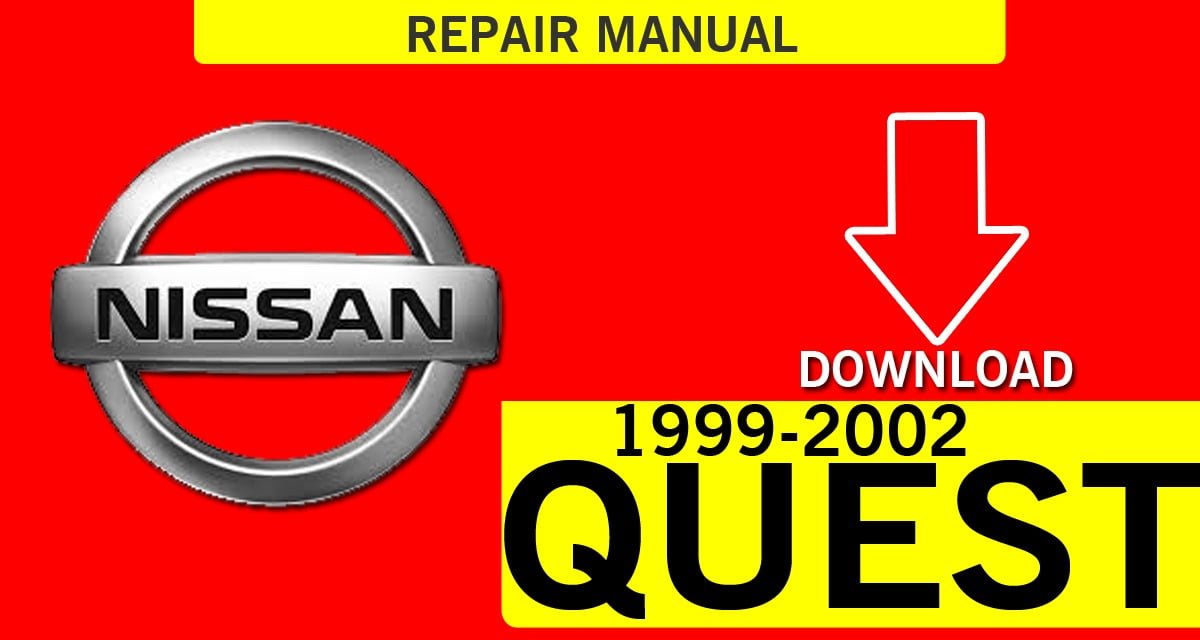 For 1999, the Quest was redesigned at Nissan Design America in San Diego, California, under Diane Allen, during 1993 and 1995. The production design by Shinken Tanaka was frozen in 1995 and design patents were filed at the Japan Patent Office. on November 2, 1995, under patent #1009611.[8][9] The exterior was given a more aerodynamic look, and the driver’s side sliding door was added (it had been absent in the three-door Quests from 1993 to 1998).

The Quest also got a power boost via the 3.3 L VG33E SOHC engine, making 171 hp (128 kW) and 200 lb⋅ft (270 N⋅m) of torque. With the new 3.3-liter engine, the 1999 Nissan Quest had a 0–60 mph acceleration time of 11.1 seconds.[10] The XE trim was discontinued and the GXE was moved as the base model. Two new trim levels were also introduced: the top-of-the-line GLE and the sport model SE. This Nissan Quest model became the first Nissan minivan with four doors since the 1995 Nissan Axxess.

The 2000 Nissan Quest was tested in a competition organized by Car and Driver against the Chevrolet Venture, Toyota Sienna, Mazda MPV, and Chrysler Voyager. The Quest performed poorly and placed fifth out of the five minivans tested; the editors cited a lengthy braking distance of 220 feet from 70 mph and inflexible seating configurations (the third-row seat was not removable) as downsides, while the Quest’s performance and nimble handling were cited as advantages over its competitors.

In August 2000, the 2001 Quest received various minor improvements. Styling front and rear was updated, along with new alloy wheels on all models. The entry-level GXE gained a rear stabilizer bar, while the SE received acceleration-sensitive strut valving and a strut tower brace. New interior gauges and fabrics, as well as a 130-watt sound system, were standard on SE and GLE. Luxury GLE models also received an in-dash six-CD changer and a wood and leather-trimmed steering wheel. An optional overhead family entertainment system replaced the former floor-mounted model, though it could still be specified for SEs and GLEs equipped with a sunroof. Front seatbelts were given pretensioners.

The 2001 Quest was also slightly longer, with more cargo space than the initial models. The 2002 Nissan Quest was not sold in Canada. The Quest would not return to Canada until the third-generation model arrived in 2003.

By the end of this generation, both Honda and Toyota marketed solely long-wheelbase minivans. In 2001, Automotive News reported that 29,232 Nissan Quests were sold, representing a 32% decrease from the previous year. No Quest models were marketed for the 2003 model year.