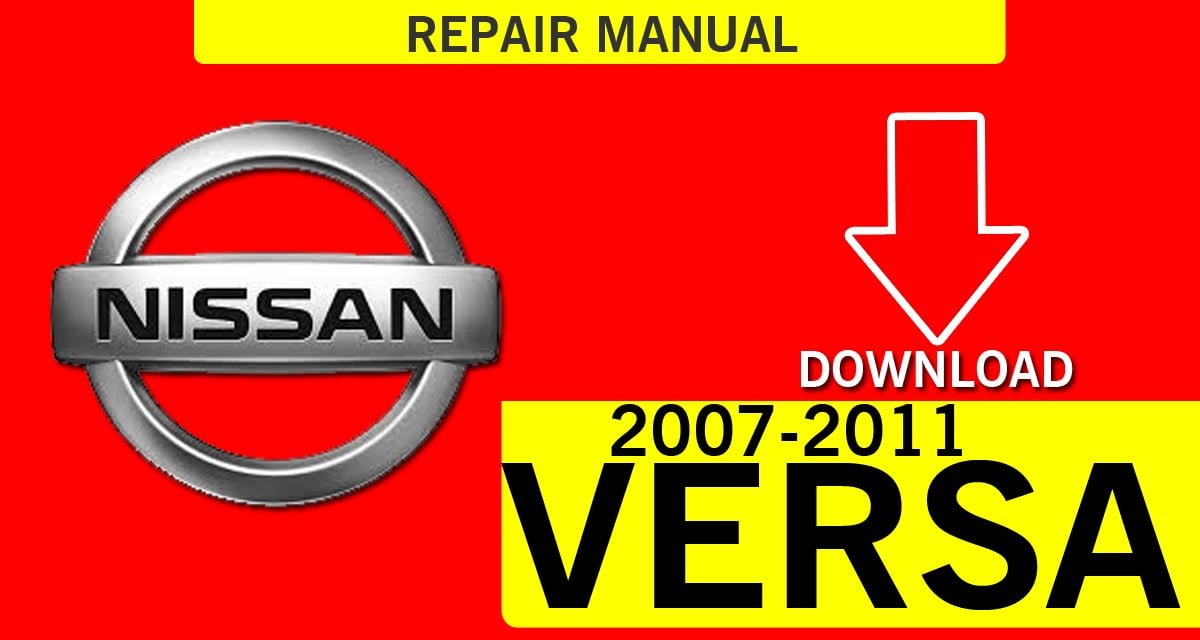 Nissan’s subcompact Versa debuted in 2007 in both hatchback and sedan versions. Although smaller than the Sentra, it packs an impressively roomy rear seat and its tall roofline allows easy access. The 1.8- liter, four-cylinder engine is relatively refined, but needs to be revved up to deliver power.

The standard six-speed manual is a bit clunky; the optional CVT is the better bet where smoothness is concerned. Fuel economy is good, but not a standout at 28 mpg with the CVT. We found the ride relatively comfortable and quiet, but handling wasn’t a long suit. Curtain airbags were standard, but antilock brakes were rare in early models. For 2010, changes included standard ABS for 1.8 S models, the 1.8 SL got stability control and ABS. This iteration of the Versa holds the distinction of being named one of our top-rated subcompact sedans.